How JFK Turned The White House Into The Playboy Mansion

According to the interviews with Secret Service agents and White House insiders, JFK's women were often prostitutes supplied by organized crime figures. 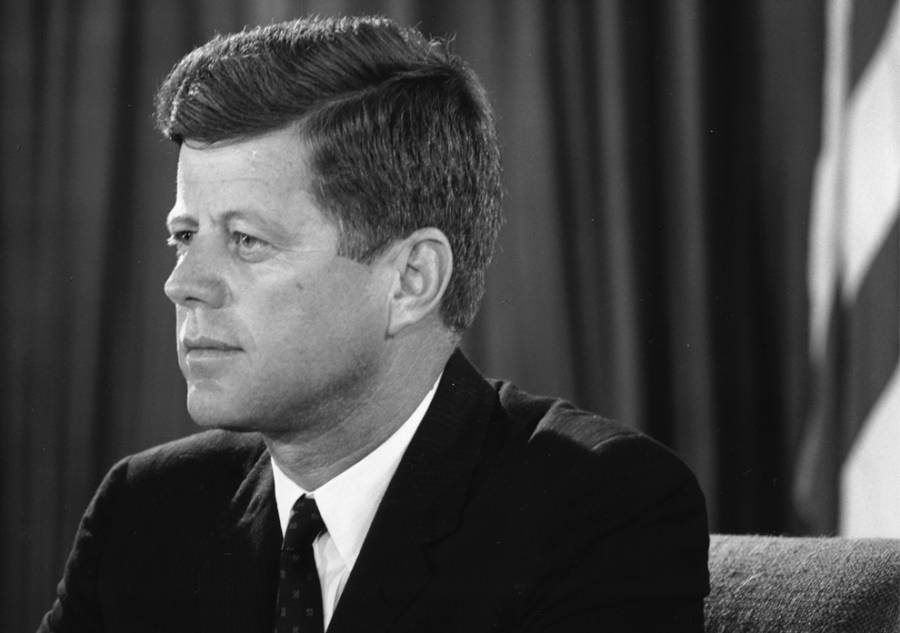 John F. Kennedy remains one of America’s most respected and admired presidents more than forty years after his assassination. But for all his charisma and ability to navigate through some of the worst crises in U.S. history, there are many rumors that suggest that JFK may have some dark secrets yet to be uncovered.

In his book the Dark Side of Camelot, writer Seymour Hersh lays out a different image of the President. It’s an image of a man who, while maybe not involved in it directly, was constantly surrounded by political corruption among his staff. More disturbingly, it depicts a man who seemed to be almost consumed by sexual desire.

The book describes in detail Kennedy’s womanizing. Hersh relays how Kennedy frequently used the Secret Service to help him smuggle women — it was often more than one — into the White House for daily trysts. According to the interviews Hersh collected from Secret Service agents and White House insiders, these women were often prostitutes supplied by organized crime figures.

According to one of the Secret Service agents Hersh interviewed, Kennedy liked to keep records of his activities in the form of photographs which he sent the agents to have framed. Sidney Mickelson, who ran an art gallery in D.C. with close ties to the White House, went into more detail about these photographs in an interview with Hersh.

“Over a number of years, we framed a number of photographs of people — naked and often lying on beds — in the Lincoln Room,” Mickelson said, “The women were always beautiful.” Some of these photos also included the President himself according to Mickelson, though he pointed out that the figures were usually wearing masks. So although the Secret Service agents told him it was Kennedy in the photos, it’s hard to say for certain.

Many historians have described Kennedy as a compulsive womanizer. And while he wasn’t the only President to stray outside the bounds of marriage in office, he probably took it to the farthest extremes.

Kennedy famously complained that if he didn’t have sex at least once a day, he would start getting headaches. He seems to have taken that very seriously, with a long string of extra-marital affairs that spanned over the three years he was in office. The women JFK was involved with ranged from movie stars like Marilyn Monroe to young White House interns and even to women who may have been closely linked to the Mafia. 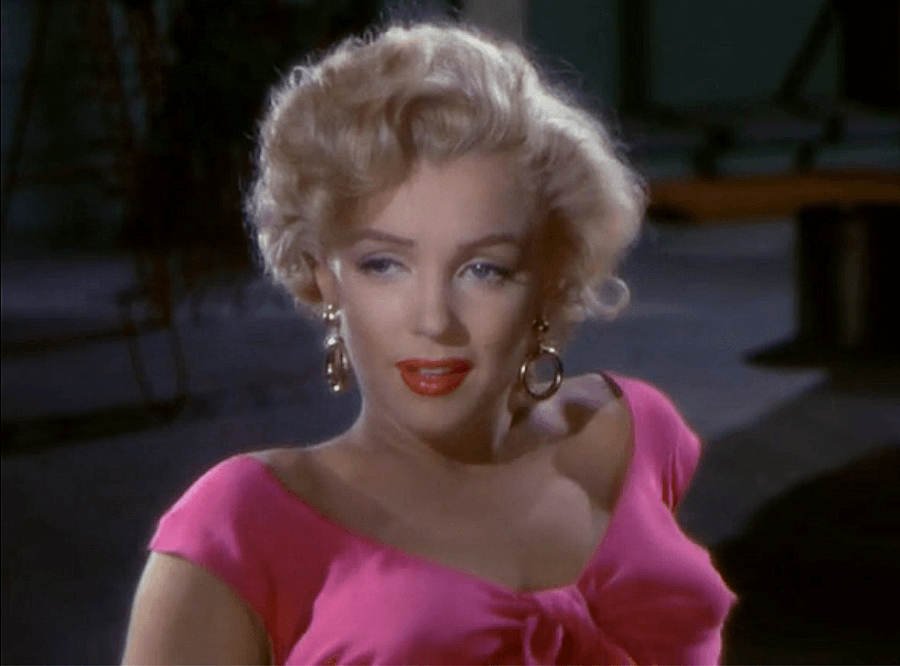 During the 1960 Presidential Campaign, JFK began an affair with a woman named Judith Campbell Exner. Exner was a Los Angeles socialite who was romantically involved with figures like Frank Sinatra and notorious mobster Sam Giancana. According to Exner, she served as a courier between Giancana and JFK as the two worked on plans to assassinate Fidel Castro.

According to Hersh, Giancana may even have helped rig the 1960 election in Kennedy’s favor in a few states where Kennedy’s lead was particularly narrow. But ultimately, we will probably never know if that accusation is true or not. Just like we can’t be sure just how Kennedy conducted his affairs while he was in office.

But they’re a good reminder that people should never worship heroes blindly. Even the best of them can have skeletons in the closet.

Next, meet Inja Arvad, who stole Hitler’s heart and also dated JFK. Then learn about the JFK assassination facts that most history buffs don’t even know about.