Semion Rosenfeld was part of a 300-person rebellion and Sobibor. A third of escapees were caught almost immediately, and of the 200 who got out, only 47 survived the war. 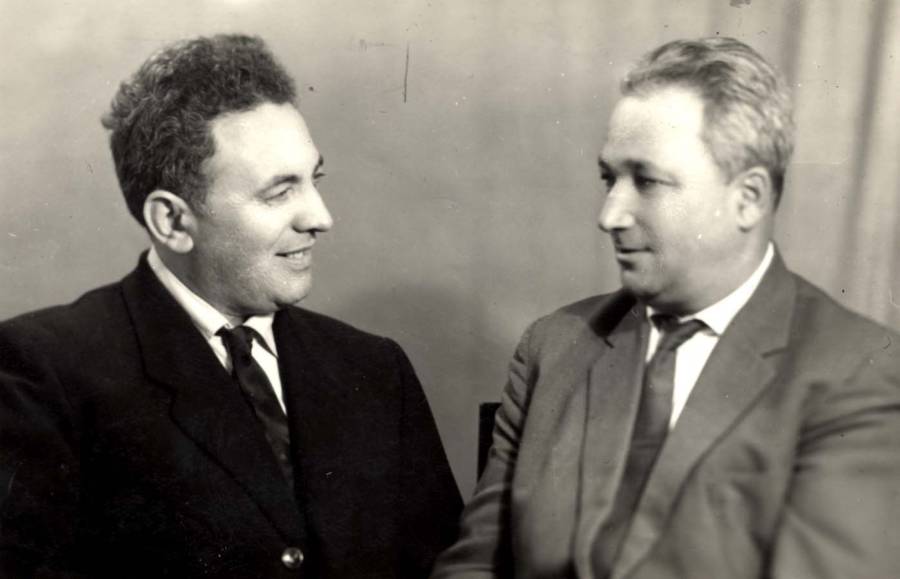 The last known survivor of the 1943 Sobibor uprising — when 300 Jewish prisoners escaped a Nazi death camp during the Holocaust — has died. According to the BBC, Semion Rosenfeld, 96, passed away Monday at a retirement home near Tel Aviv, Israel.

Born in Ukraine, Rosenfeld was captured by the Nazis in 1941 while serving in the Soviet Army, and sent to a concentration camp in Minsk because he was Jewish. In 1943, he was transferred to Sobibor, in Nazi-occupied Poland. His entire family was killed by the Nazis.

In October 1943, Rosenfeld and 300 fellow prisoners escaped the Sobibor death camp, killing 11 Nazi guards in the process. Freedom was short-lived for some of them, as the Nazis recaptured a third of the escapees almost immediately.

Of the remaining 200 prisoners who managed to get out, only 47 survived the war. With those harrowing statistics in mind, and the fact that over 250,000 Jews were killed at Sobibor between 1942 and 1943, Rosenfeld’s survival has been a symbol of perseverance and triumph over evil for his entire life.

In 1944, instead of hiding or putting distance between himself and war, he rejoined the Soviet Army, helping take Berlin.

According to Deutsche Welle, Rosenfeld’s retirement was well-supported by the semi-governmental non-profit organization, Jewish Agency for Israel. Its head, Isaac Herzog, described Rosenfeld as a “true hero.”

“Semion fought the Nazis as part of the Red Army and was then sent to the Sobibor death camp as a prisoner of war, where he encountered death every day until the famous rebellion,” said Herzog. 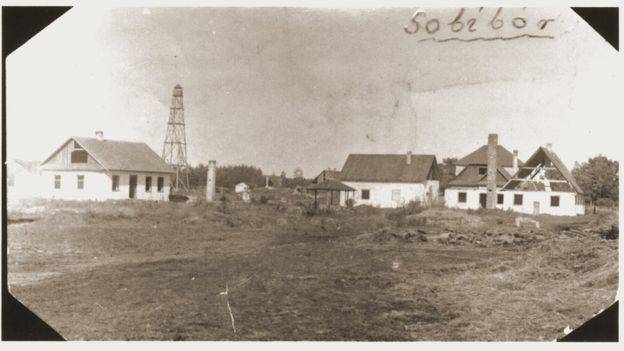 U.S. Holocaust Memorial MuseumThe Nazis shot all remaining inmates dead, and planted over the campgrounds to hide their crimes.

After the 300 inmates staged their breakout, Rosenfeld hid in the forest for half a year.

“I wasn’t afraid,” he said. “I didn’t have time to think about it. I wanted to survive.”

“Rosenfeld fought in the Red Army, was taken prisoner by the Nazis, managed to escape the death camp and continued to fight Nazism,” Israeli Prime Minister Benjamin Netanyahu said in a statement. “May his memory be blessed.”

Wikimedia CommonsThe memorial at Sobibor: a pyramid made of sand mixed with human ashes.

After the uprising, the Nazis sought to destroy all traces of the Sobibor camp. They tore it down and even planted over its soil in an attempt to mask what they’d done there. At least 167,000 people were killed at Sobibor between March 1942 and October 1943.

In the end, Rosenfeld’s passing represents the end of an era. For all the families and loved ones who’ve been directly affected by the Sobibor camp, the death of the uprising’s last known survivor marks a clear transition. On a grander scale, Rosenfeld was just one of 212,000 Holocaust survivors still living in Israel.

He leaves behind two sons and five grandchildren — none of whom would’ve existed were it not for Rosenfeld’s grit.

After learning about the passing of the last known survivor of the Sobibor uprising, read about Josef Mengele, the Nazi “Angel of Death.” Then, take a look at these 21 vile Nazi propaganda posters.