The Mind-Boggling Tale Of Shanti Devi, The Indian Child Who Claimed She Lived Twice

When she was just four years old, Shanti Devi began telling her parents eerily specific details about her old life in a town 75 miles from where she was born — and a place she'd never been to before. 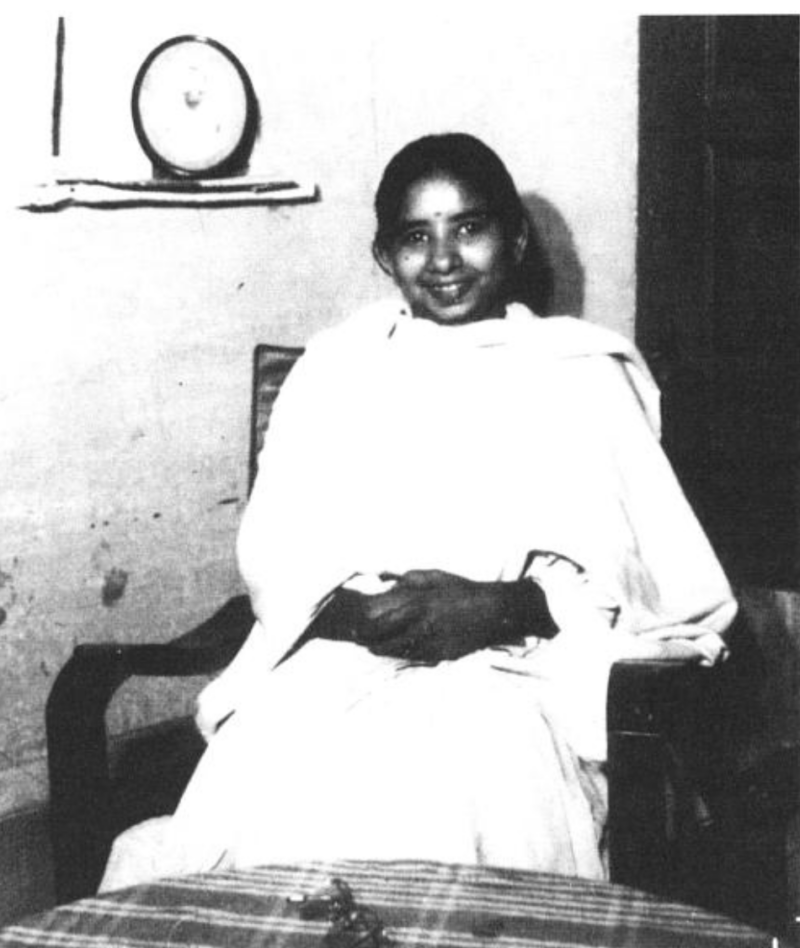 GoodreadsShanti Devi claimed to recall her previous life in shocking detail, and her account drew the attention of reincarnation researchers the world over.

Religion and philosophy have long discussed the possibility of souls, but it was the claims of a young girl named Shanti Devi from Delhi, India, that made a rather convincing case for reincarnation in the 1930s.

Shortly after she learned to speak, Devi regaled her parents with stories of her past life in a town neither she nor her parents had ever been to.

Simple events would trigger memories of this life, like eating a meal that reminded her of foods she used to enjoy in her old days, or while getting dressed she’d tell her mother about the clothes she used to wear.

Devi eventually informed her parents that her previous name was Lugdi and that she died shortly after bearing a son in October of 1925. She added uncanny details about her labor pains and the surgical procedures she underwent.

Such facts, it seemed, couldn’t have been conjured up by even the most imaginative child.

When she revealed the name of her former husband, Devi’s family was shocked to discover that he was still alive and lived precisely where Devi had said she was from. A historic meeting was arranged between them ⏤ that not even science could quite explain. 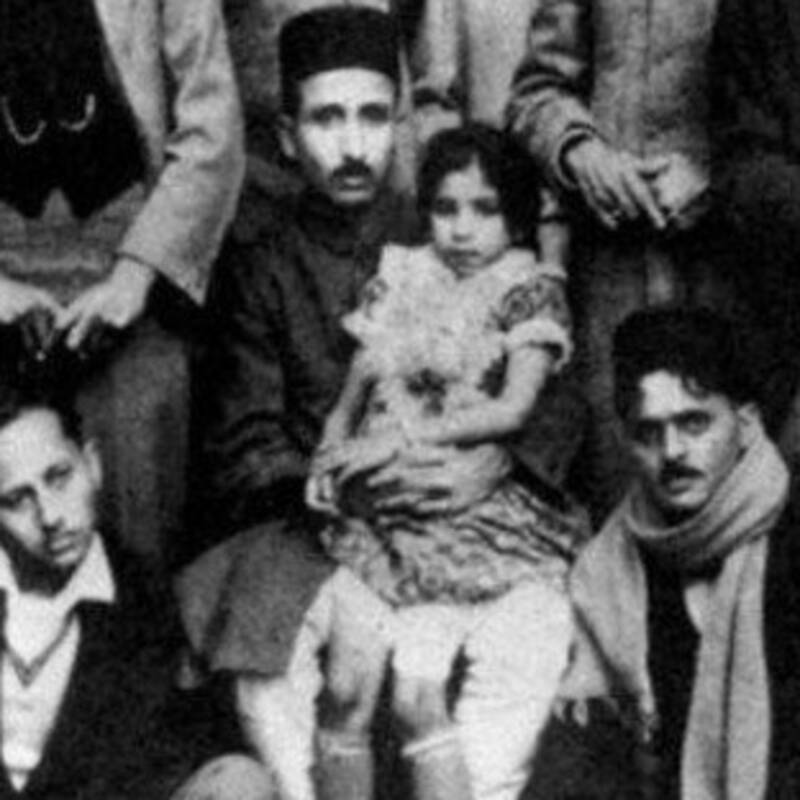 Public DomainIn 1935, Mahatma Ghandi sent 15 parliamentarians, media members, and national leaders to investigate the case of Shanti Devi, who is pictured here as a child.

Born on Dec. 11, 1926, Shanti Devi appeared to be a perfectly normal baby, until around the age of four when she began to ramble on about a past life in a town called Mathura, nearly 75 miles away.

Devi recalled in startling detail all the shops and streets in the town. She also began to speak of her husband, a merchant whose name she refused to reveal until she was about nine years old. But she did tell her parents that he was fair, had a wart on his left cheek, and wore reading glasses.

Despite the unusual specificity of her memories, Devi’s parents dismissed her recollections as mere childishness. But when Devi revealed that her husband’s name was Pandit Kedarnath Chaube, sometimes referred to as Kedar Nath, a friend of the family decided to find out if there was any truth to what she’d been saying.

The friend sent a letter to a merchant named Kedar Nath in Mathura to inquire about Devi’s unusual memories. To the friend’s surprise, Nath wrote back confirming all the details. Nath also agreed to send a relative to Devi’s home to gauge the situation.

In an effort to test her knowledge, the relative was brought before Devi first and introduced as her husband. Devi was not fooled and said that no, this was her husband’s cousin.

Shocked, Nath and the child he had with Lugdi, now ten years old, entered the home themselves. Upon seeing them, Devi reportedly burst into tears.

Nath requested to speak with Devi on his own, and by his own admission, claimed that each response she gave to his questions was entirely accurate.

“He found the replies to be quite correct and was moved to tears!” Read an account by an investigator on the case in 1937. “It was as though his dead wife was speaking.” 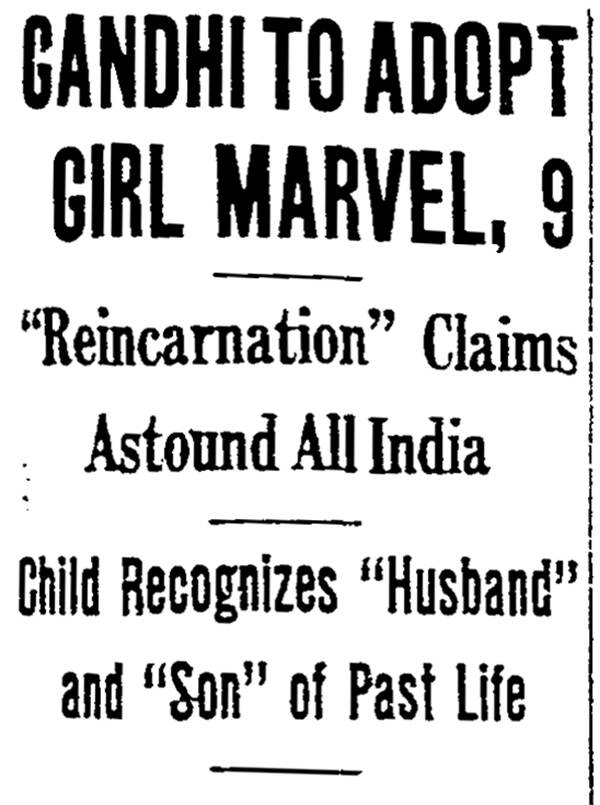 Daily Boston GlobeIn addition to forming a commission to investigate her case, Mahatma Ghandi invited 9-year-old Shanti Devi to his seminary in Central India, as reported in 1936.

Shanti spent several days with Kedar Nath and his son before they had to return to Mathura. Saddened by their departure, she pleaded with her parents to let her take a trip to her former home.

She promised she could lead them directly to her old house and, perhaps to persuade them further, explained that she had a box of money buried there.

Devi’s parents relented — though considering the story had captured the attention of Mahatma Gandhi, they hardly had a choice. The famed Indian leader set up a commission to investigate the astonishing case, and in November of 1935, a dozen researchers joined Devi and her parents on the three-hour train ride to Mathura.

Her Emotional Return To Mahtura 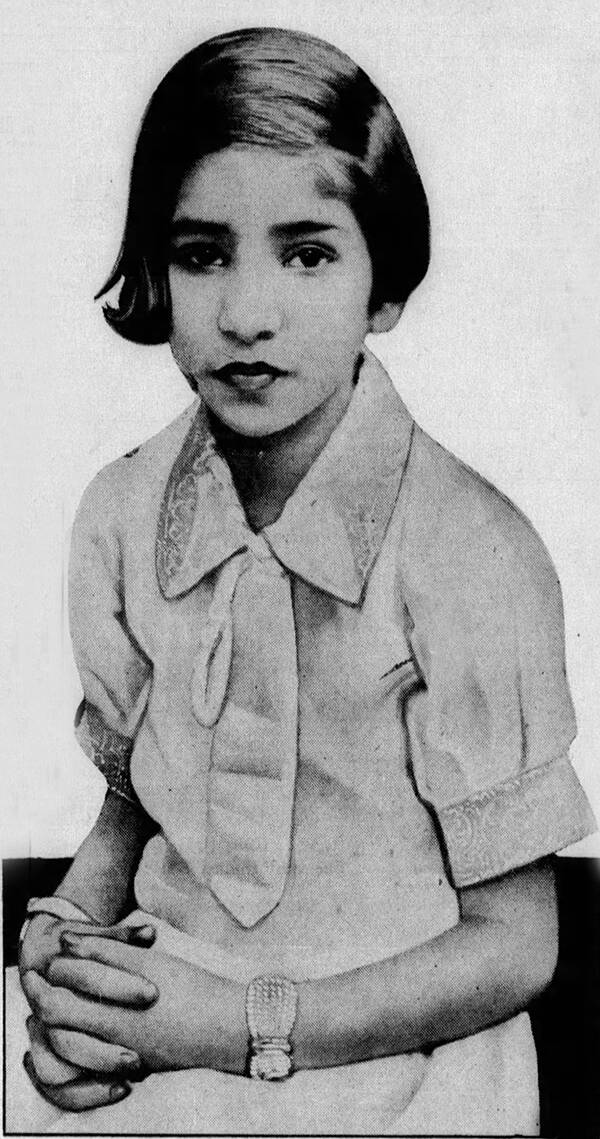 Pittsburgh Sun-TelegraphShanti Devi, as she appeared in a 1937 newspaper.

As one of the investigators recounted, “Once getting out of the railway station… the girl was put in the front seat and our carriage went ahead of all others. Necessary precautions were taken that no pedestrians should be allowed to lead the way. The driver was instructed to follow the route indicated only by the girl, without caring as to where he went.”

Sure enough, Devi had no problem directing the group to what she claimed was her former home. Along the way, she noted various streets that hadn’t been paved earlier and buildings that weren’t there during her previous life. The driver confirmed these observations were correct.

While exploring the house with Kedar Nath, a member of the commission asked about the buried treasure she mentioned. Shanti Devi promptly ran upstairs and headed straight to a corner of a room, declaring the box was hidden beneath the floorboard. Kedar Nath opened up the flooring and indeed found a small coffer. It was empty.

Shocked, Shanti Devi began looking inside the hole, certain the money was there. Kedar Nath then admitted that he had taken the cash after his wife’s death.

Devi’s reunion tour of Mathura continued to her former parents’ house. “She not only recognized it but was also able to identify her old ‘father’ and ‘mother’ in a crowd of more than 50 persons,” one of the investigators wrote. “The girl embraced her ‘parents’ who wept bitterly at her sight.”

Though she wished to stay in Mathura longer, Devi’s current parents and the investigators were soon headed back to Delhi. In their report, the commission found “no rational explanation” for what they witnessed.

Her Experience In The Afterlife 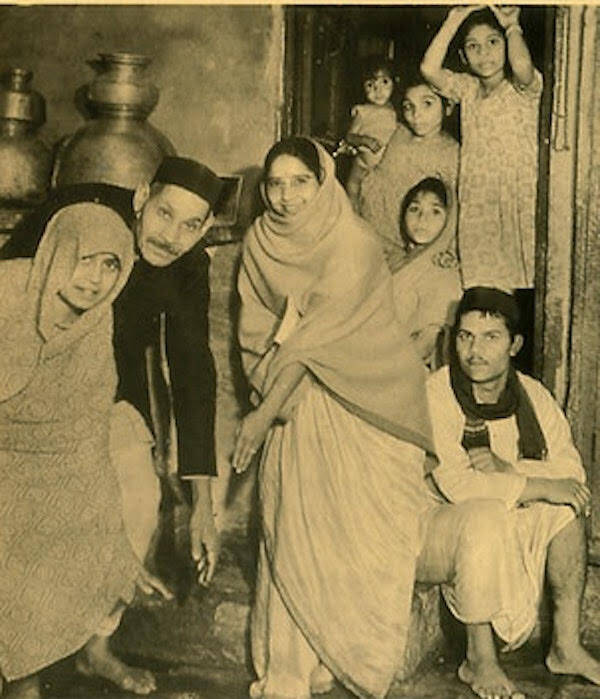 GoodreadsShanti Devi never married and lived with her parents until her death.

Not only was Devi able to recall her life before, it seemed, but she also had an explanation for the afterlife. In 1936 and 1939, she relayed her experience in death to skeptics and hypnotists alike.

She claimed that at the time of her death, she felt dizzy and enveloped in a “profound darkness” before a flash of light revealed four men in yellow underwear before her.

“All the four seemed to be in their teens and their appearance and dress were very bright,” she once said while under hypnosis. “They put me in a cup and carried me.”

Devi said she saw the Hindu god Krishna showing each person a record of their good and bad activities on earth and telling them what would happen to them next.

Then, Devi said she was taken to a golden staircase from which she could see a river as “clean and pure as milk.” She said she saw souls there and they appeared like flames in lamps.

Years later, a 1958 newspaper interview followed up with her. At the time, Shanti Devi was 32 years old and had never married. She was living a quiet, spiritual life in Delhi.

She also said she’d planned to form an organization “devoted to the idea of living our lives according to the dictates of the inner voice.”

Shanti Devi passed away in 1987 at the age of 61. However, her story lives on courtesy of a book written by Swedish author Sture Lonnerstrand in 1994, which was translated to English in 1998.

After learning about the incredible story of Shanti Devi, learn some interesting facts about India, from tigers to the Taj Mahal. Then, learn about Sanjay Bahe, who got an iron rod stuck in his skull ⏤ and lived to tell the tale.

Marc Hartzman
Marc Hartzman is the author of seven books, the founder of WeirdHistorian.com, and a creative director in the advertising industry.
You might also like
×
Follow hu On