Vicks Vaporub Was Popularized By The Spanish Flu 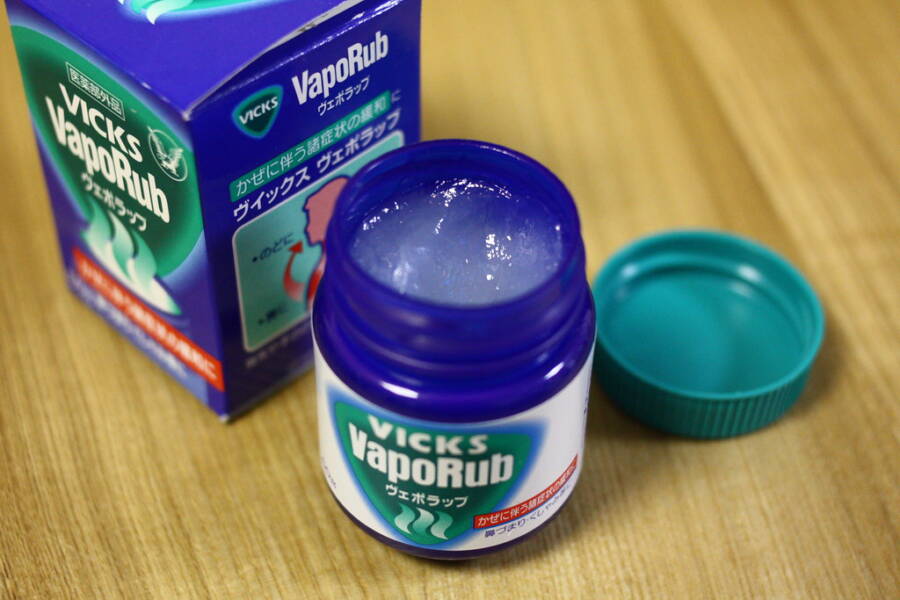 Tatsuo Yamashita/FlickrThe global product has humble beginnings in Greensboro, North Carolina, where it was first formulated.

Many would never guess that the salve we grab from our medicine cabinets for congestion was actually popularized by the Spanish flu pandemic that swept the world in 1918.

In 1880, aspiring pharmacist Lunsford Richardson earned his chops by working with his physician brother-in-law, Joshua Vick. Back then, it was commonplace for doctors to dispense their own drugs to treat patients.

But because Vick was overwhelmed with patients, Richardson was left with the task of concocting remedies for treatment. Richardson thus began experimenting with his own recipes. In all, he is believed to have patented more than 21 different remedies under his brother-in-law’s surname, Vick. 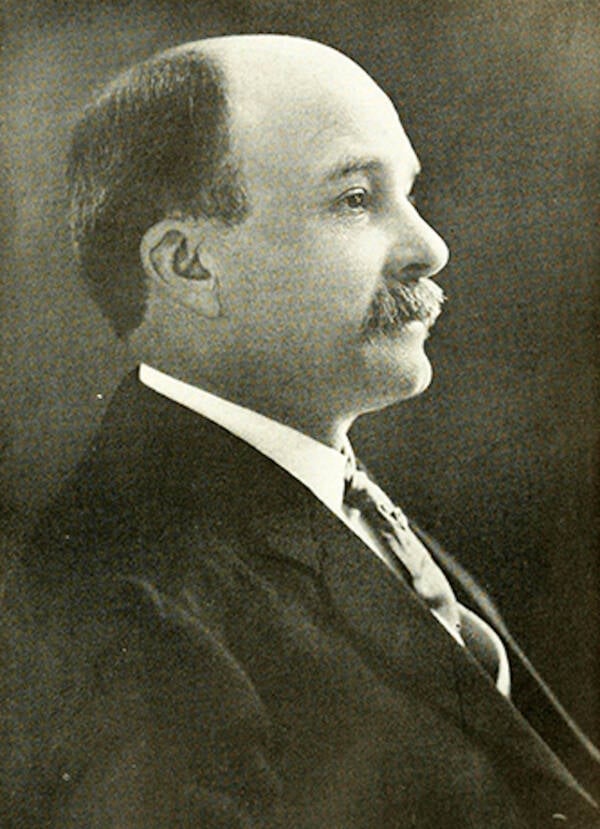 Wikimedia CommonsLunsford Richardson created the Vick’s salve we know today after he was unsatisfied with treatments for his own children.

According to his great-grandson Britt Preyer of Greensboro, the idea for Richardson’s best-selling ointment — the Vick’s Magic Croup Salve — was born out of necessity.

“He had what they referred to as a croupy baby — a baby with a lot of coughing and congestion,” Preyer explained of his great-grandfather. “So as a pharmacist, he began experimenting with menthols from Japan and some other ingredients and he came up with this salve that really worked.” 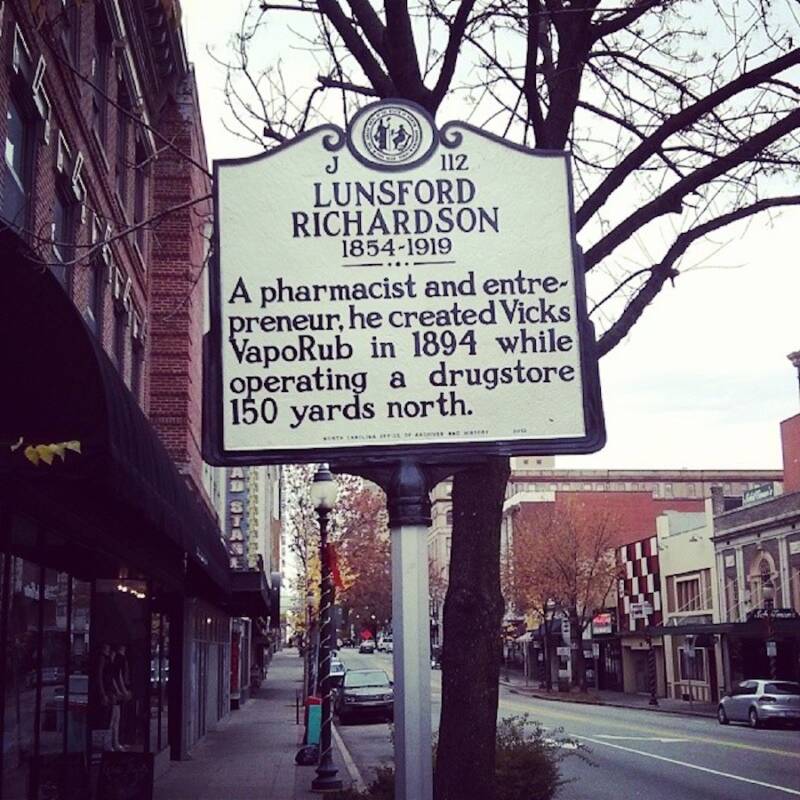 bnilsen/FlickrPlaque of Lunsford Richardson’s VapoRub invention in his hometown.

The result was a strong-smelling petroleum jelly-based salve that was able to provide relief for patients suffering from coughs, stuffy noses, and dizziness. While the soothing ointment began accumulating a fanbase, the product didn’t really take off until the spread of the Spanish flu pandemic in 1918.

According to the company, sales from Richardson’s magic ointment — which by then had been rebranded as Vick’s VapoRub — more than doubled from $900,000 to $2.9 million in a year during the flu crisis.

Demand for Vick’s VapoRub was so high, in fact, that the factory was forced to run non-stop and the company’s salesmen were pulled in to help with the production of the salve in the factories.

These days, the rubbing ointment is still a go-to for many people suffering from terrible flu.