The enormous, prehistoric beast Elasmotherium sibiricum, known as the "Siberian unicorn", is now believed to have been alive far more recently than scientists thought. 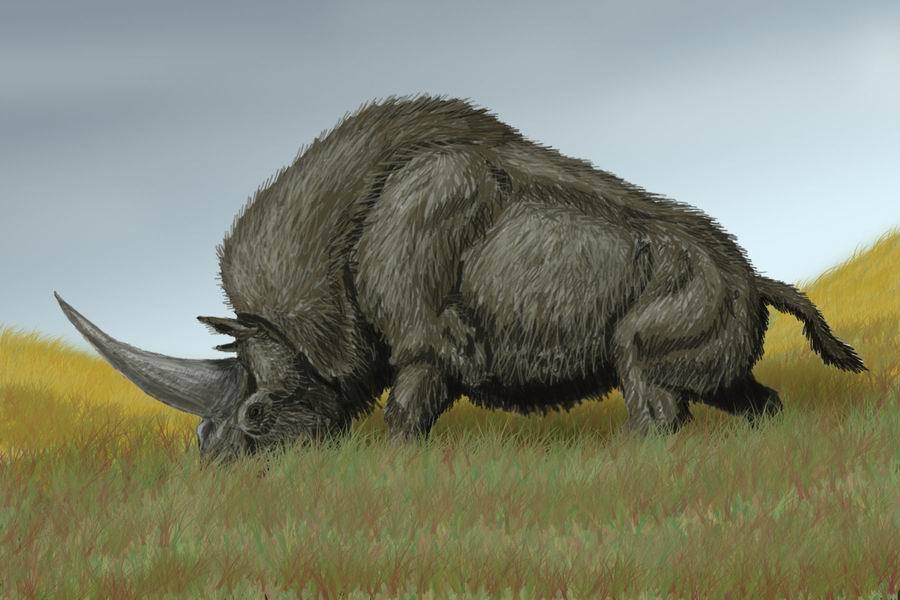 Quick, look down at your nails or run your fingers through your hair. The essential building block of both, a durable protein called keratin, is the same thing that makes up a unicorn’s horn. Yes, a real one, the “Siberian unicorn” that are now making headlines again.

Since the late 1800s, the scientific community has been aware of the mysterious “Siberian unicorn” (Elasmotherium sibiricum). This enormous beast, similar (except in size) to the modern rhinoceros, was thought to have roamed Eurasia until some 350,000 years ago. However, new fossil evidence reveals that the “Siberian unicorn” may have been alive as recently as just 29,000 years ago.

Andrei Shpansky and others from Russia’s Tomsk State University just published these results in the American Journal of Applied Sciences after studying a recently unearthed “Siberian unicorn” skull found in Kazakhstan. 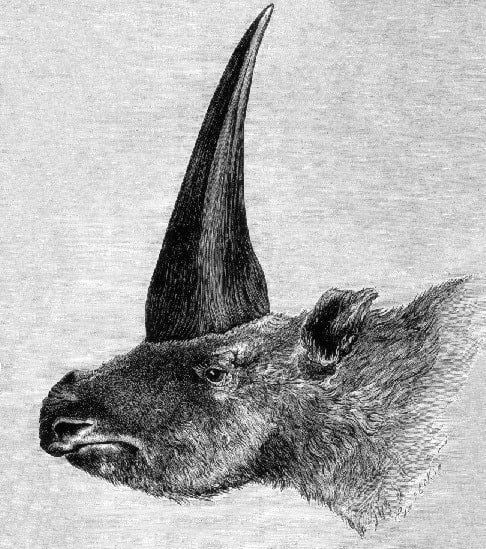 What the skull did not reveal, however, is the question that has long been on researchers’ minds (and probably yours): just how big was that horn? The short, disappointing answer is that because the necessary melanin and calcium fossil evidence just aren’t available after so many thousands of years, researchers can’t say for sure how large the horn was.

But, given the creature’s huge size (as much as 15 feet long, six and a half feet tall at the shoulder, and 4.5 tonnes — the size of a Ford Expedition, but twice the weight), strong musculature, and the fact that the base of its horn had a circumference of three feet, we can, like most researchers, confidently assume that the horn was enormous.

While that’s an even harder question to answer, it’s possible that Elasmotherium sibiricum co-existed with humans more recently than the new study claims. Writings and artwork, not to mention folk tales and ballads, from the final years BC may allude to the creature’s existence then.

In fact, there’s a pretty good case to be made (regardless of what they’ll tell you in North Korea) that the “Siberian unicorn” is responsible for the unicorn myth we all know today.

After learning about Elasmotherium sibiricum, the fabled Siberian unicorn, discover some amazing cryptids besides Bigfoot. Then, meet the “baby dragons” that recently hatched in Slovenia, and learn whether or not scientists may soon be able to bring another prehistoric rhinoceros (and some other creatures) back to life via de-extinction.