Tammy Lynn Leppert’s Disappearance And The Eerie Story Behind It

Soon after appearing in "Scarface," actress Tammy Lynn Leppert disappeared from Cocoa Beach, Florida on July 6, 1983 at the age of just 18. 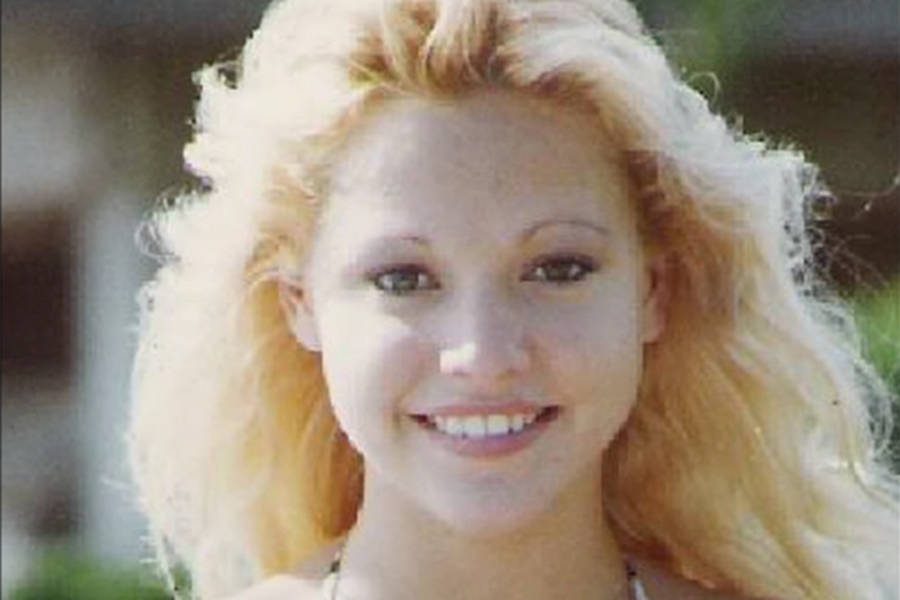 YouTubeTammy Lynn Leppert’s disappearance remains unsolved four decades after she vanished at the age of just 18.

The young and beautiful Tammy Lynn Leppert was at the start of a promising modeling and acting career in the early 1980s. Blonde and hazel-eyed, she had first begun modeling in beauty pageants at the age of four and had taken home over 280 crowns. In 1983, she began appearing in movies.

She is probably most recognizable for a small part as a female distraction in the movie Scarface, though she also appeared as a boxing match participant in the film Spring Break.

She was just 18 and wanted to continue her acting career by moving to Hollywood in 1983, but sadly those dreams were never realized. On the morning of July 6, 1983, she left her mother’s home in Rockledge, Florida, and was never seen again.

Just prior to her disappearance, her mother testified that she had been acting strangely and appeared to be under emotional distress. Four days into shooting the film Scarface, she had returned back home and was behaving so erratically her mother took her to the hospital to undergo a mental health evaluation.

Tammy Lynn Leppert was kept under the doctor’s care for three days before she was released with no evidence of drug or alcohol abuse, or any indications of any other physical ailments. According to her mother, she seemed paranoid and nervous, refusing to eat or drink out of open containers, and constantly suspicious that someone was out to hurt her.

Most notably, on the morning she disappeared, she had not combed her hair before leaving the house, which her mother said was very out of character for her. She had gone out with an unidentified male friend, who was the last person to see her alive. He reported that the two of them had gotten into an argument, and he dropped her off alone at a parking lot near an Exxon gas station off State Road A1A in Cocoa Beach, Florida. 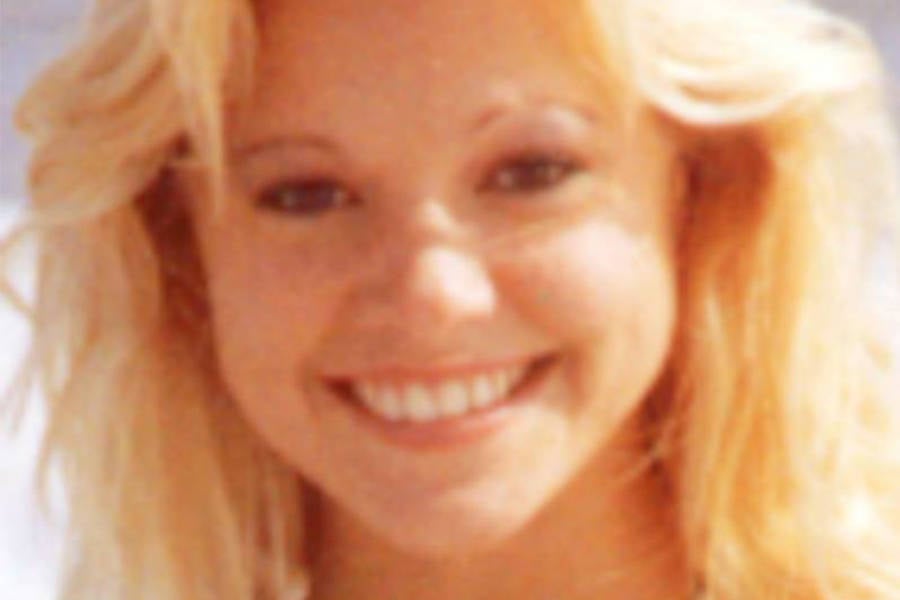 Tammy Lynn Leppert was last seen wearing a blue denim skirt and blue shirt with flower appliques, a gray purse, and sandals. Some accounts have stated that witnesses had seen her barefoot just before her disappearance, although these were never corroborated. There was also speculation that she may have been three months pregnant at the time of her disappearance.

Leppert’s mother claimed she was afraid of the male friend who had picked her up that day and he should have been considered a suspect. However, the police claimed that he was not a viable suspect, and no charges were ever filed against him.

Chilling Theories And A Case That Remains Cold To This Day

The police investigation eventually brought them to a man named Christopher Wilder, known as the “Beauty Queen Killer,” who was responsible for the murders and disappearances of many young women throughout Florida area in the early to mid-1980s. He was known to lure his female victims into his home under the guise that they were auditioning for modeling gigs, a ruse which might have convinced Tammy Lynn Leppert, a known model, to follow him.

Leppert’s family originally filed a suit against Wilder, but eventually dropped the charges. Wilder was killed in 1984 during a shootout with the police, and the police were never able to confirm his involvement in Leppert’s disappearance.

John Brennan Crutchley, another convicted serial killer and rapist who was active in the area at the time, was also a suspect in the disappearance, but no evidence was ever found to link him to Leppert.

Tammy Lynn Leppert’s paranoia led her mother to believe that her disappearance was linked to something more sinister. She believed her daughter had gotten involved in a local drug and money laundering ring, and was eventually targeted by the gang because she knew too much about their operation.

However, these theories were also never able to be confirmed. Her mother died in 1995, and, almost 35 years later, the mystery of Tammy Lynn Leppert’s disappearance has never been solved.

After reading about Tammy Lynn Leppert’s mysterious disappearance, check out the mysterious case of Bobby Dunbar, who went missing and came back a new boy. Then, read about Amy Lynn Bradley, who went on a cruise vacation and never returned.