The Tragic Story Of Ruth Ellis, The Last Woman Hanged In The United Kingdom

In 1955, Ruth Ellis was hanged for shooting her lover. Her execution sparked a public conversation that would ultimately lead to the abolishment of the death penalty.

On July 12, 1955, a notice posted on the gates of Holloway Prison in London read:

“The sentence of the law passed upon Ruth Ellis, found guilty of murder, will be carried into execution at 9 am tomorrow.”

That same night, around 500 people gathered outside before police reinforcements showed up to disperse them. Behind the gates and inside the prison was Ruth Ellis. Her parents had paid two visits to her the evening before.

On July 13, 1955, as the notice indicated, 28-year-old Ruth Ellis was hanged. Her execution led to a public discussion on whether execution as punishment was ethical for women, for anyone, or whether there should be various degrees of murder. 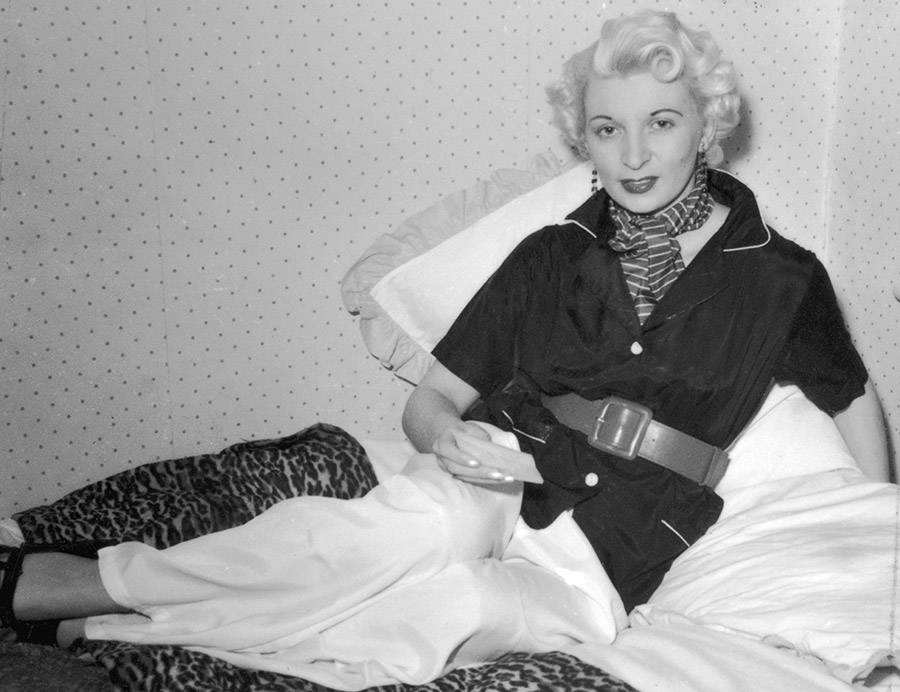 Hulton Archive/Getty ImagesNight club manageress Ruth Ellis (1926 – 1955) poses for one Captain Ritchie, 1954. The setting is probably the flat above her club on the Brompton Road in Knightsbridge, London.

Ruth Ellis was born on Oct. 6, 1929, in North Wales. Around the age of 14, she left school for London and began working as a waitress.

Much of her life is chronicled in the way the life of a celebrity or socialite would be. There was gossip about who she was having affairs with, rumors of numerous pregnancies and abortions, and reports of admirers who would lavish her with gifts.

When she was 17, Ellis became pregnant by a married Canadian soldier, giving birth to a son. She raised the child alone for a year before sending him to live with her mother.

Ruth Ellis then worked as a nude model and nightclub hostess before she married a 41-year-old dentist in 1950. Her husband was an alleged alcoholic who was violent and possessive of his young wife. Ellis left him on numerous occasions, just to return back each time.

By 1953, Ellis had worked her way up to manager of the nightclub she had been working at. That was when she met David Blakely. 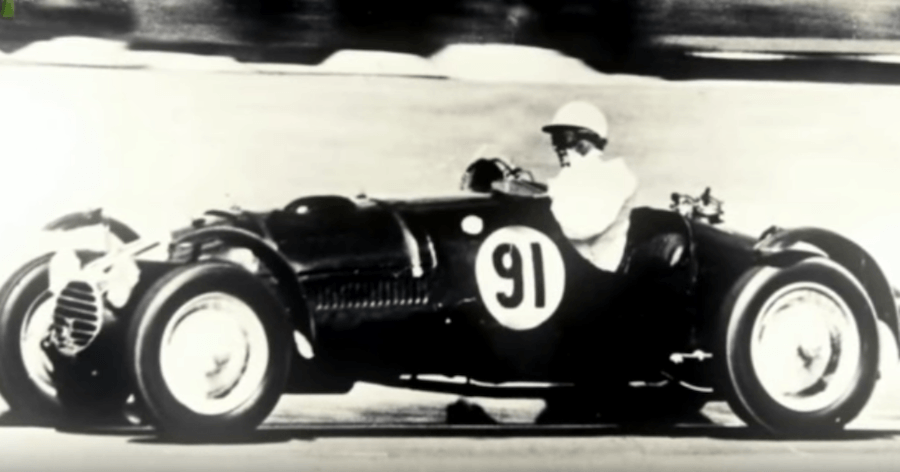 Blakely was a wealthy racecar driver, a heavy drinker, and playboy who was also engaged to another woman at the time. The situation spelled disaster.

Their affair was tumultuous, to say the least. There were reports of jealousy, abuse, and even a marriage proposal. Throughout the tryst, they would end and rehash the relationship multiple times. It’s also been said that Ellis was pregnant with Blakey’s child and suffered a miscarriage after he punched her in the stomach. There were also rumors that Blakely was sleeping with Ellis’ friends.

On April 10, 1955, Easter Sunday, Ruth Ellis tracked down Blakely in front of Magdala, a public house in Hampstead, London.

While he was locking his car, she pulled out a .38 caliber revolver and fired it.

The first shot missed Blakely, but the second one caused him to collapse onto the ground. Ellis then stood over him, firing five more shots into him.

Witnesses of the scene say she then stood over him a mesmerized state. It’s reported that she turned to Clive Gunnell, the friend Blakely was with, and calmly asked, “Will you call the police, Clive?”

Ellis was promptly arrested and made a detailed confession. The trial for murder took place on June 20, 1955.

Ruth Ellis was asked one question by the prosecution: “When you fired the revolver at close range into the body of David Blakely, what did you intend to do?” 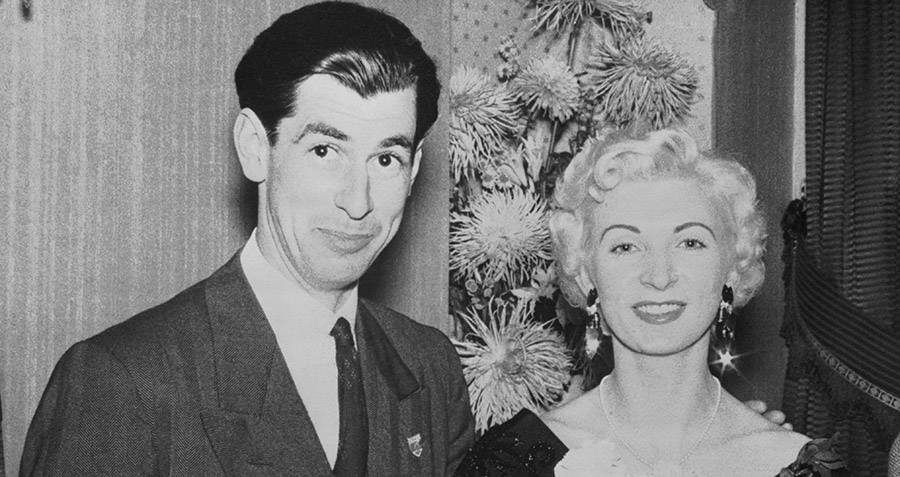 Getty ImagesRacecar driver David Blakely with Ruth Ellis, a 28-year-old model and mother of two. Ellis, who was having an affair with Blakely, shot and killed him as he exited a pub with his friends.

She responded, “It was obvious that when I shot him, I intended to kill him.”

The court found her to be of ‘sound mind and discretion.’ Ellis was convicted and sentenced to death by the jury in less than 30 minutes.

Her mother started a campaign with a petition to reprieve the decision, but Ruth Ellis wanted no part in it. The execution was carried out as planned.

Ellis was buried in an unmarked grave within the walls of Holloway Prison.

The public reaction was overwhelming.

There was an increase in public support for the abolishment of the death penalty as well more conversation on the issue in general. A component of those conversations was whether different degrees of murder should be distinguished.

An article in the Daily Mirror was published on the day of the execution that read:

“The one thing that brings stature and dignity to mankind and raises us above the beasts will have been denied her—pity and the hope of ultimate redemption.”

Revelations came out in the decades after Ruth Ellis was executed. One such revelation was that an acquaintance of Ellis’, Desmond Cussen, had provided her with the gun that day and was the one who drove her to the scene of the crime.

In addition to that, according to Ellis’ sister, the jury was also not told that she had been raped as a child by her father and was addicted to anti-depressants. They were also not entirely aware of Blakely’s violent tendencies.

The death penalty wasn’t officially halted in the United Kingdom until ten years later, but in that time span, no other women were sentenced to death. Ruth Ellis the last woman in the U.K to be executed.

If you found this interesting, you may want to read about the gruesome execution style of being hanged, drawn, and quartered. Then, you may enjoy reading about Assata Shakur, the first woman on the FBI’s most wanted list.