The "zombie" viruses had been frozen for up to 48,500 years, but some showed signs that they were still infectious. 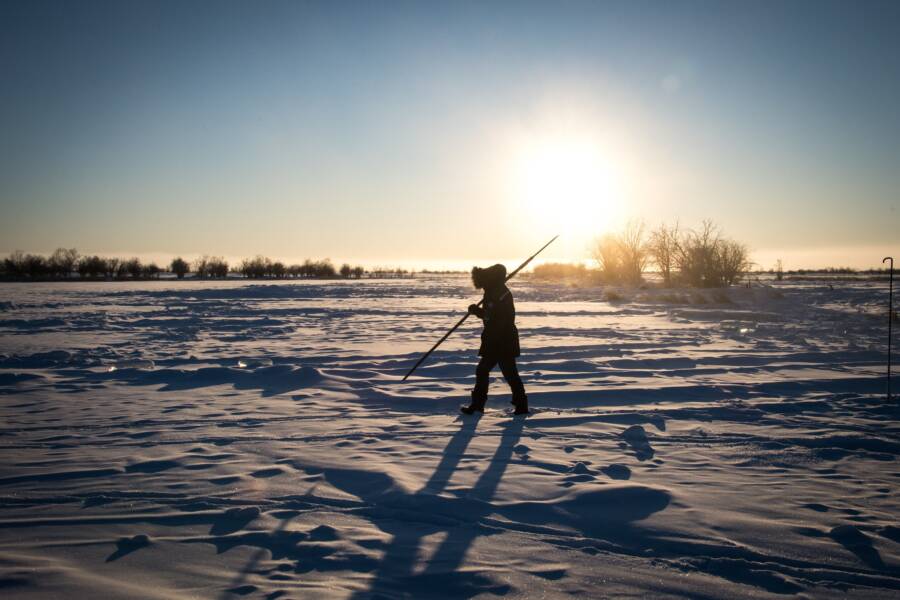 For millennia, dangerous viruses have lurked beneath the Siberian permafrost. Now, a group of scientists has revived more than a dozen of these viruses from the ice to prove that it’s possible — and to sound the alarm that more prehistoric viruses might emerge as the Earth warms.

According to a study conducted by French, Russian, and German scientists and published in bioRxiv — but not yet peer-reviewed — the researchers isolated 13 viruses from seven ancient Siberian permafrost samples. Science Alert explains that these samples were taken from beneath a lake, from the wool of a mammoth, and even from the intestines of a Siberian wolf.

One of these viruses, the Independent reports, had spent an estimated 48,500 years in deep permafrost but still showed signs of being infectious.

The researchers say that this is powerful evidence that viruses trapped in permafrost are not as “rare” as previously thought. They warned that such viruses may pose a public health threat as climate change warms the Earth and melts the planet’s frozen regions like Siberia.

“One quarter of the Northern hemisphere is underlain by permanently frozen ground, referred to as permafrost,” the researchers wrote in their study.

“Due to climate warming, irreversibly thawing permafrost is releasing organic matter frozen for up to a million years…[including] viruses that remained dormant since prehistorical times.” 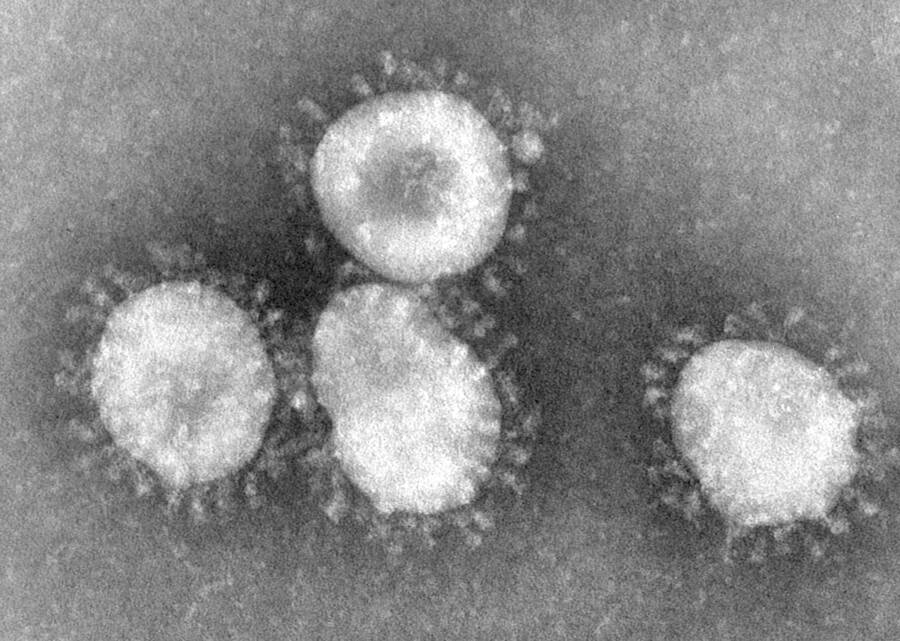 CDC/PHIL/CORBIS/Corbis via Getty ImagesModern-day humans are more than familiar with coronaviruses, pictured here, and scientists warn that melting permafrost could unleash long-dormant viruses.

There’s good news and bad within this scenario, the researchers explained in their study. On the one hand, humans have developed effective technology to combat bacterial infections. So if melting permafrost revives ancient bacteria, humanity would be capable of controlling it.

“Fortunately, we can reasonably hope that an epidemic caused by a revived prehistoric pathogenic bacterium could be quickly controlled by the modern antibiotics at our disposal,” the scientists wrote.

However, ancient viruses could present a dangerous challenge to humanity.

“The situation would be much more disastrous in the case of plant, animal, or human diseases caused by the revival of an ancient unknown virus,” the researchers explained in their study.

They pointed out that, unlike bacteria, which can often be treated with a broad range of antibiotics, viruses currently need more specialized treatment that can take time to develop.

“As unfortunately well documented by recent (and ongoing) pandemics… each new virus, even related to known families, almost always requires the development of highly specific medical responses, such as new antivirals or vaccines,” the researchers wrote.

They added: “It is therefore legitimate to ponder the risk of ancient viral particles remaining infectious and getting back into circulation by the thawing of ancient permafrost layers.” 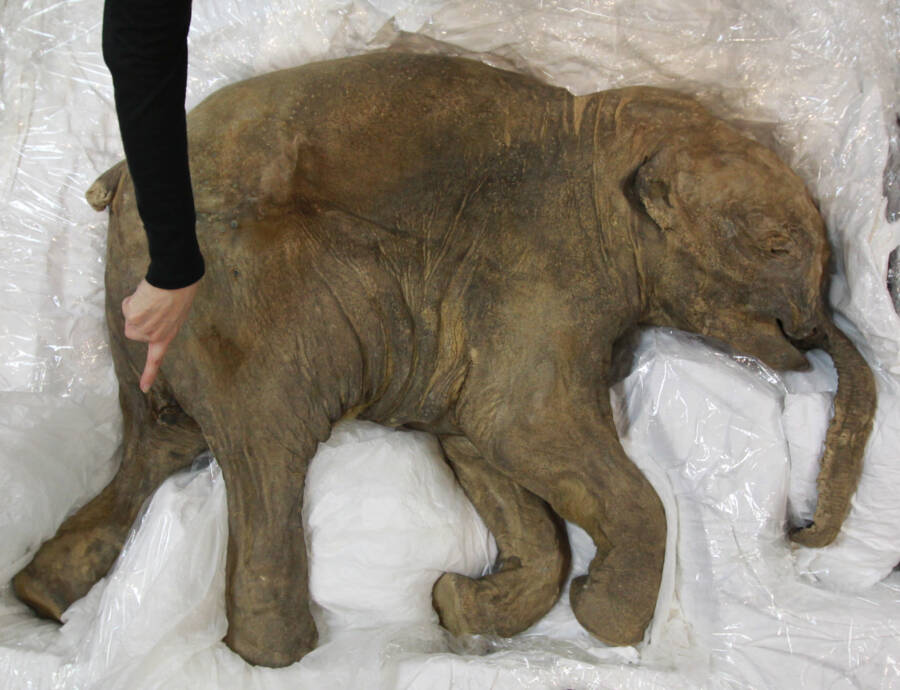 Dickson Lee/South China Morning Post via Getty ImagesResearchers have made a number of stunning discoveries in the Siberian permafrost, like this 40,000-year-old baby mammoth, but the frozen ground contains ancient viruses as well.

Though the researchers believe that it is “likely” that ancient permafrost will release viruses from tens of thousands of years ago as the ice melts, a number of unknowns still remain, including the viruses’ ability to survive.

“How long these viruses could remain infectious once exposed to outdoor conditions (UV light, oxygen, heat), and how likely they will be to encounter and infect a suitable host in the interval, is yet impossible to estimate,” the scientists noted in their study.

Noting that the combination of climate change and increased human presence in Siberia could create a perfect storm, the scientists added: “But the risk is bound to increase in the context of global warming when permafrost thawing will keep accelerating, and more people will be populating the Arctic in the wake of industrial ventures.”

For now, there’s little to be done than to hope that the ice in Siberian melts slowly — and that it doesn’t revive a score of long-dormant viruses.