Six Of The Most Bizarre Beauty Trends 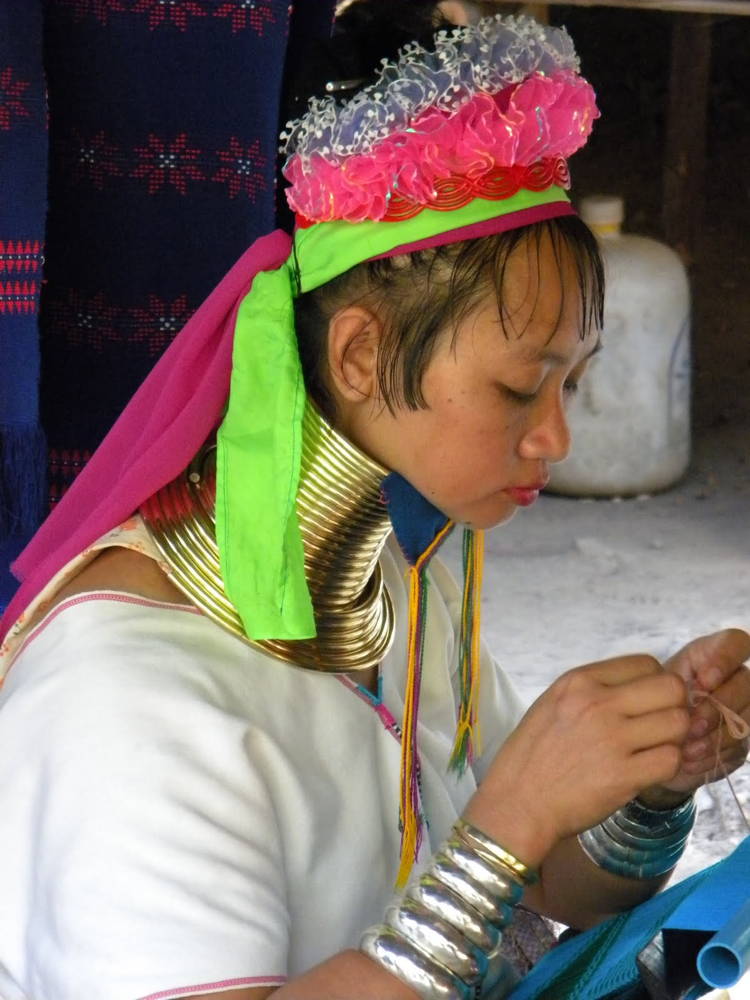 It was Marco Polo who first commented on this bizarre, lifelong beauty treatment in 1300. But in the 700 years that have passed not much has changed. The donning of the neck ring, somewhat commonplace in Asian and African cultures, can occur as early as the age of two. Women, in their pursuit of “beauty,” sport the metal coils, which compound annually–sometimes to the point that it looks as if these women bear a metal snake wrapped twenty times around their neck. However, the elongation of the neck is illusory: the weight of the coils pushes the collarbone and ribs downward at such an angle that makes the neck appear similar to that of a giraffe. 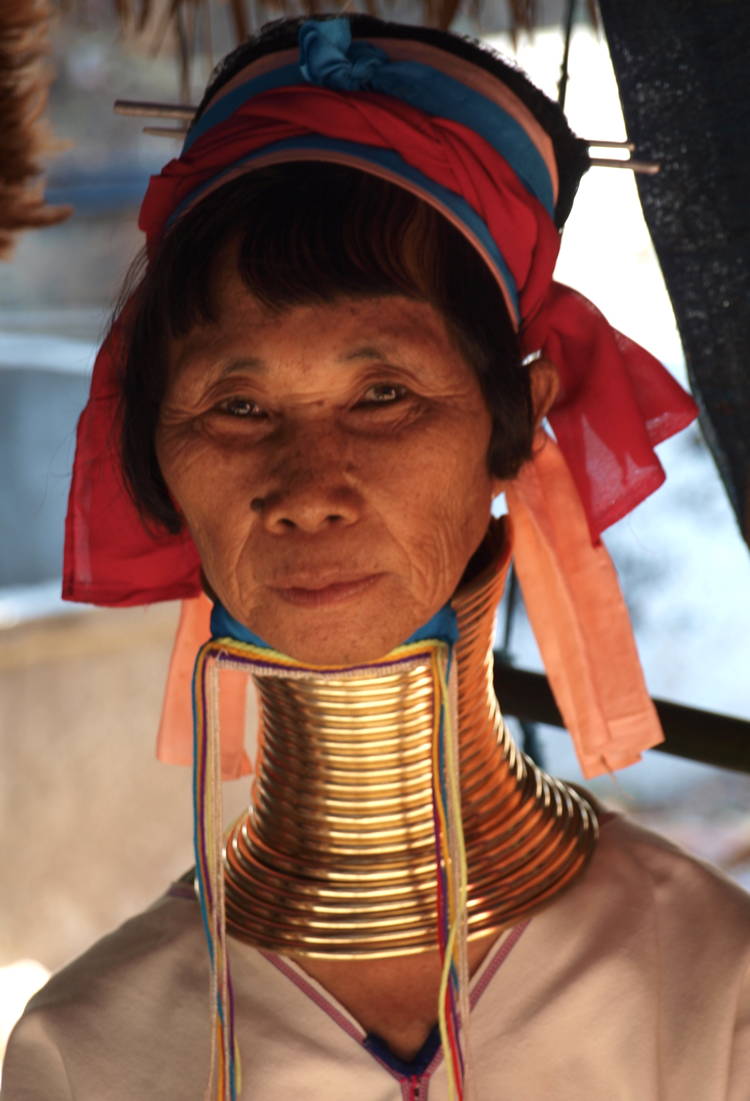 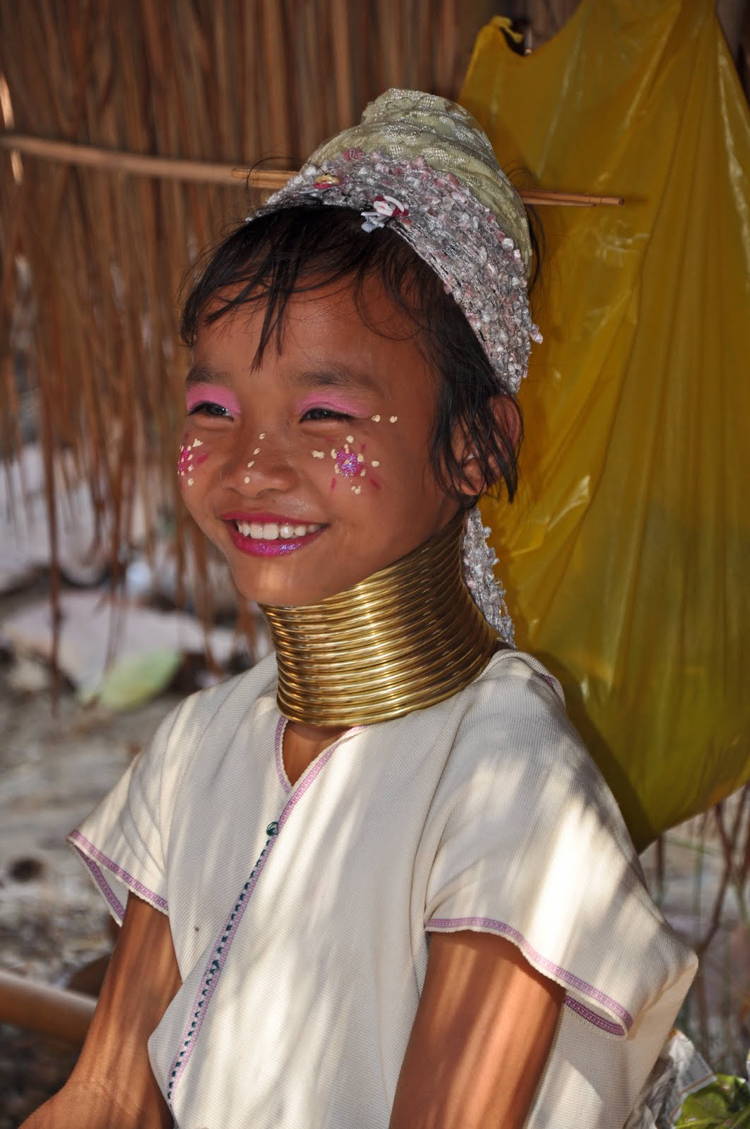 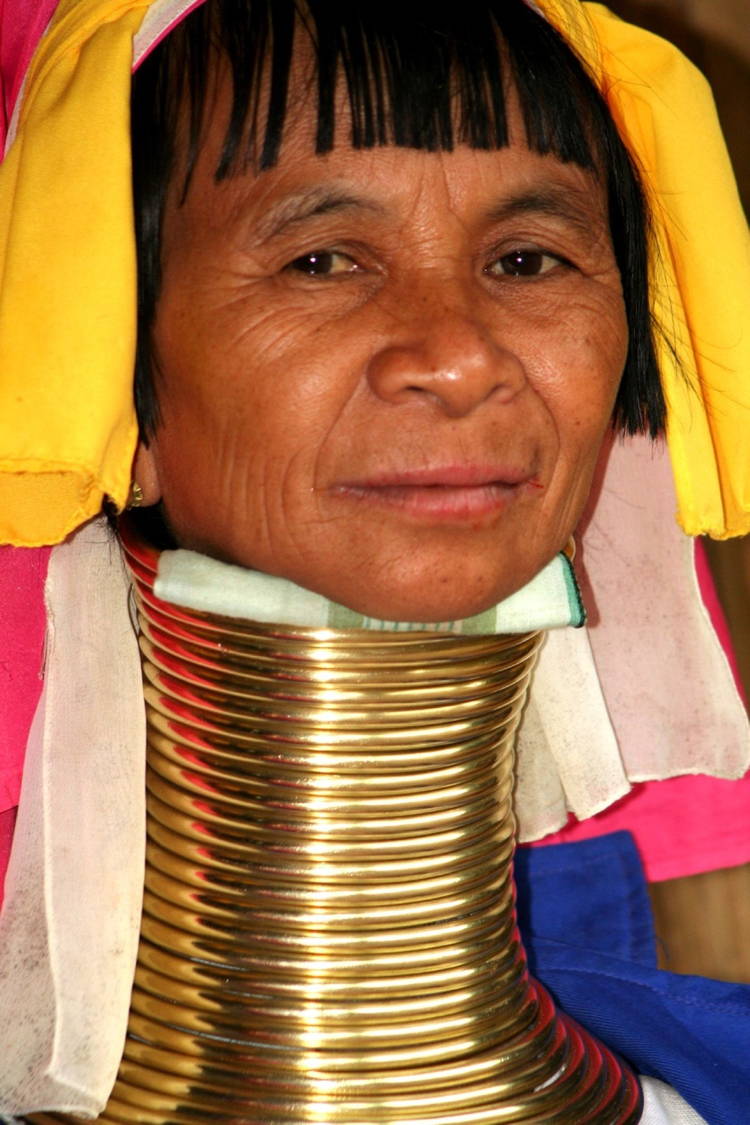 Pale Skin Of The Elizabethan Era 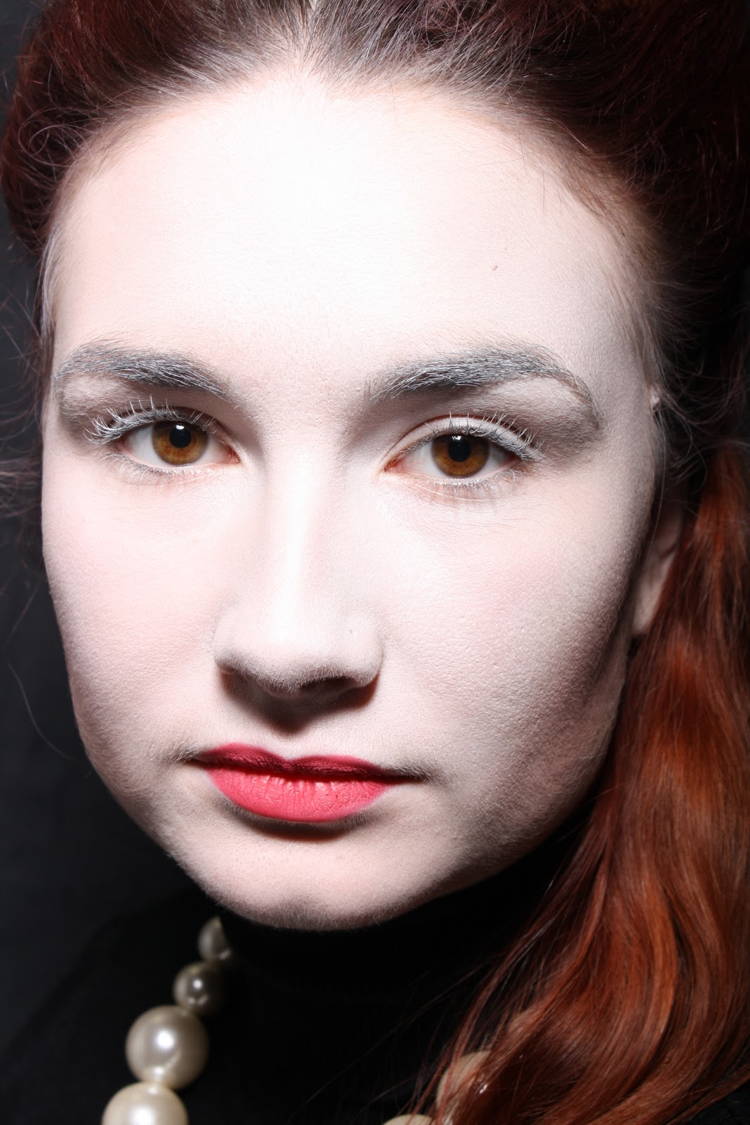 Queen Elizabeth is known for many things, but it is seldom her dangerous beauty regimen that fills the pages of her many biographies. The Queen’s lily white skin was considered a sign of nobility, thus many who wanted to appear to be a member of the Elizabethan elite opted to smear a concoction called ceruse on their faces. Seems easy enough, but when the ingredients are examined (a poisonous combination of white lead and vinegar), the look is not so much CoverGirl as it is a sick one. 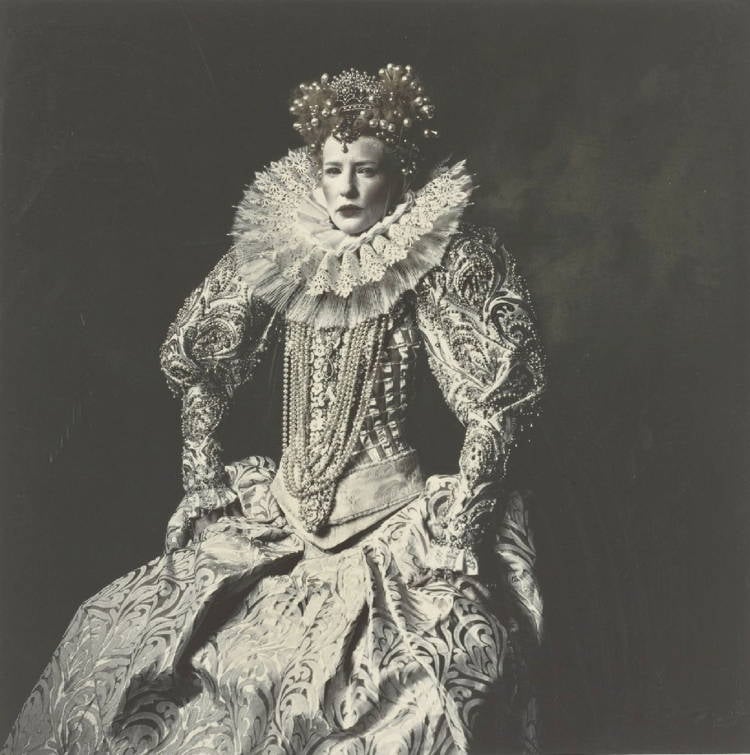 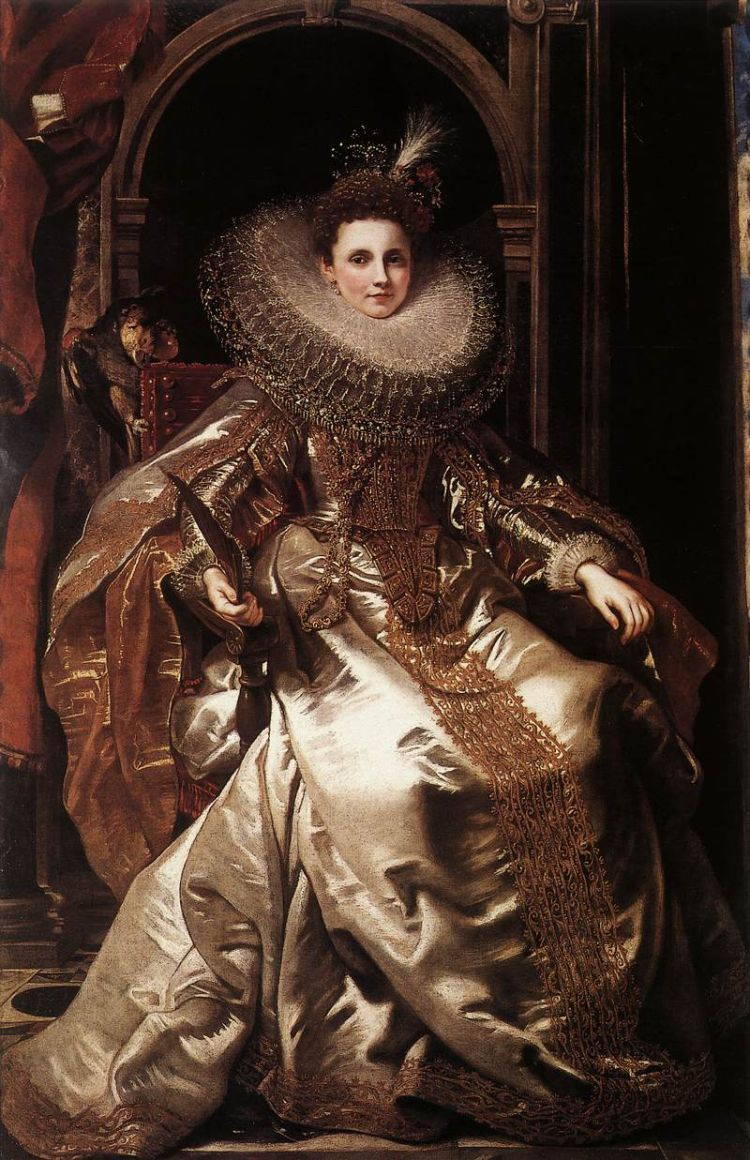