What Happens To Your Online Self After You Die?

We don’t know what happens after we die, but our virtual selves carry on in some surprising ways. 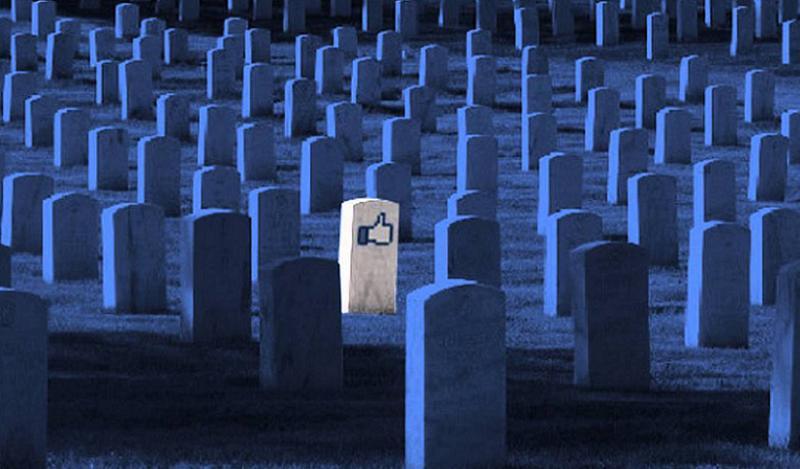 EVERYBODY EVENTUALLY DIES, leaving the survivors to pick up the pieces and move on. In the past, this was simple; you died and somebody backed a truck up to your house and carried away your stuff. Today, however, a part of us lives on in our potentially immortal social media profiles.

Here’s how the bigger platforms adjust to your demise. 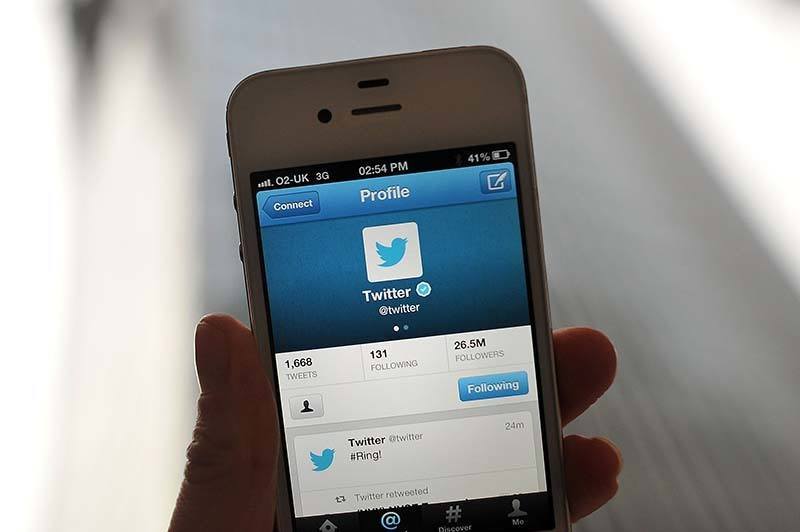 Twitter and Dropbox are the stoic rationalists of the online community. There’s no option for memorialization — simple deletion awaits the deceased. Twitter doesn’t automatically do this, of course. If they did, every inactive account would be in danger of erasure just because of a lull in posting.

Instead, Twitter requests that survivors of deceased users contact the company’s Trust and Safety Council with a request for deletion. Before any of you start getting ideas about reporting Patton Oswalt’s account, know that the council will ask for an official certificate of death before permanently deleting everything related to the deceased.

Dropbox is a lot more relaxed about it — the platform actually does delete your account if you go more than 15 months without using it. That makes sense from a certain point of view: Dropbox is a professional platform that’s almost all business, and its employees can’t be bothered to keep inactive users around.

Still, even 15 month may seem a bit short. Fortunately, Dropbox does send a few emails to make sure you’re dead first — just be sure to keep an eye on your inbox. 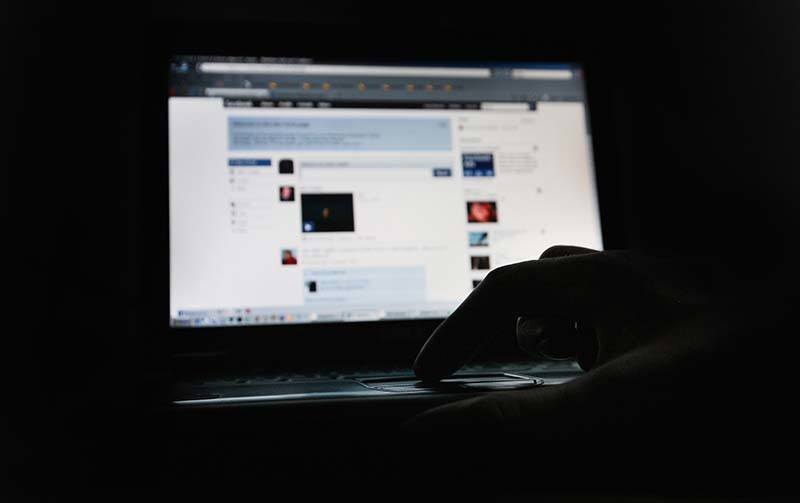 Facebook is a more personal platform than Dropbox, or even Twitter, and it’s fitting that it takes a more personal approach to your death. Upon request, Facebook will offer your next of kin the choice between account deletion and conversion to memorial status. To do either, somebody has to send in an obituary or other death notice.

An official certificate will do, but a newspaper clipping works just as well. The request can be made by either a friend or a family member, and memorial status can be reversed if it turns out you aren’t dead and it was all just a prank somebody was playing on you.

According to Kathy Chan, who was one of the original 40 or so Facebook employees back in 2005, the idea grew out of an in-house tragedy. A close friend of hers had just come to work for the company, which was still just the eccentric project of a few close colleagues, when he was killed in a bicycle accident.

The death landed like a hammer on the group and prompted a company-wide meeting to discuss what to do with the employee’s personal profile. One brainstorming session later, the concept of the online memorial page was born.

On Facebook, being dead means your profile settings are subtly altered so you no longer appear in the “recommended” box at the top of others’ screens. Nobody can change your profile — not even the person handling your arrangements — but other users who are already confirmed friends will be able to post messages on your wall.

If you have the sort of friends who make your blood run cold at the prospect of that, don’t worry — the designated page manager can remove inappropriate or disrespectful content.