"He did not think much of it at the time because such incidents with people who are intoxicated are not unusual." 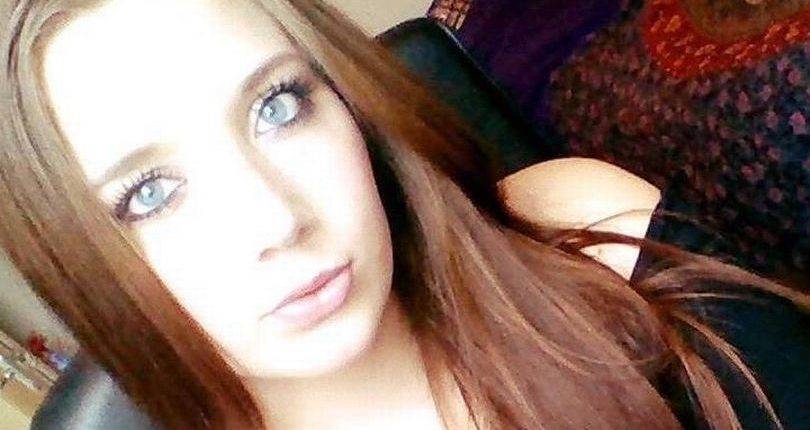 A 22-year-old student in the United Kingdom was recently jailed for falsely accusing a taxi driver of raping her.

Sophie Pointon, a criminology student at Leeds Beckett University in Leeds told police officers she had been sexually assaulted and molested in the back of a cab she had been riding in, reports The Telegraph.

Pointon phoned police early on April 22nd of this year to claim that her cab driver had molested her. She then accompanied police to a station where she signed a statement affirming her claim. 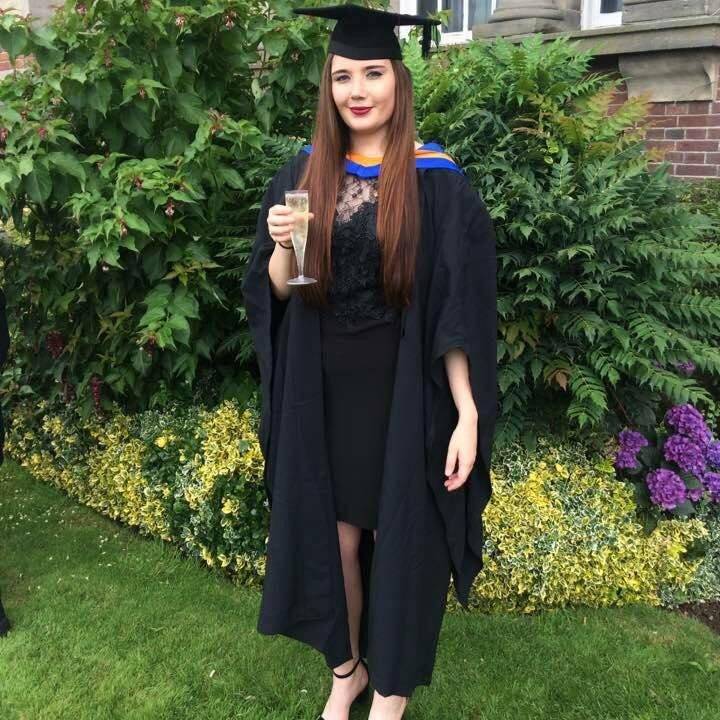 The driver she accused, a father of four, was then arrested and held for six hours. The accusation prevented him from working for four months.

He stated that, “Friends stopped speaking to me and letting me into their homes. People in my community do not even want to be seen with me.”

“The girl who accused me is the same age as my own daughter – I cannot comprehend why she made this allegation.”

In court, the driver stated that Pointon entered his cab “extremely drunk” and holding a kebab.

When he reached the area he was to drop her off, Pointon then threw a £10 note at him that he refused to accept it as it was covered in oil from the kebab.

The driver said Pointon then began to run around his car, opening doors, and yelling. 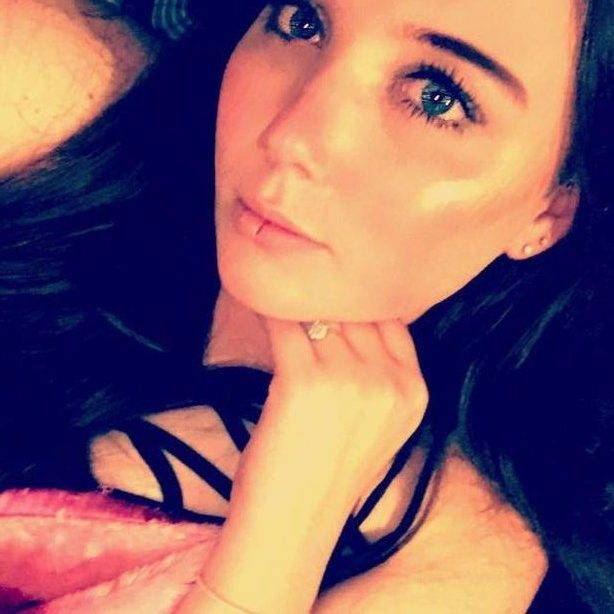 The prosecutor representing the driver in this false accusation case said, “He did not think much of it at the time because such incidents with people who are intoxicated are not unusual.”

A GPS tracker on the cab, as well as a phone call that the driver made with a supervisor directly after his encounter with Pointon, backed up his story.

Judge Christopher Batty said to Pointon, “Your malicious complaint has done a huge disservice to those seeking justice through the police and courts.”

Pointon has now sentenced to 16-months in jail for perverting the course of justice.

While her crime was horrendous, it is important to note that false reports of rape are rare, with most estimates placing the prevalence between 2 to 10 percent of reports worldwide.