5. He started the first draft of Misery writing at the desk where Rudyard Kipling died.

King and his wife Tabitha were at Brown’s Hotel in London when King couldn’t sleep. He asked the hotel staff if there was a place he could write, and they pointed him to a large, cherry-wood desk that had been owned by Rudyard Kipling, author of The Jungle Book, Kim, and vast amounts of poetry.

Kipling died sitting at that desk, and in his night of writing there, King started the book that would become Misery. 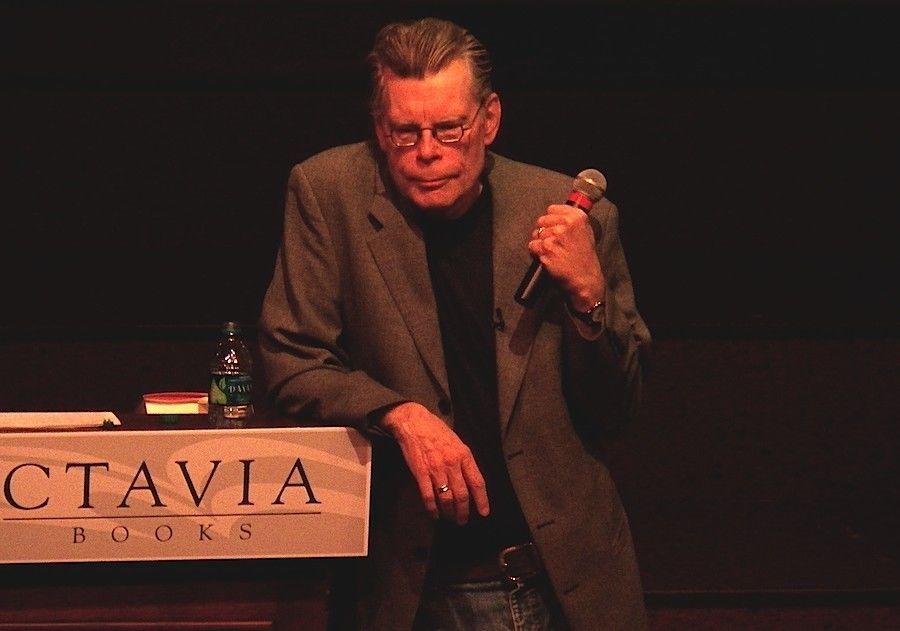 6. He worked on the plot of a music video with Michael Jackson and wrote a musical with John Cougar Mellancamp.

King is a Democrat and often speaks about his distaste for the far-right of American politics. For example, he once called Glenn Beck “Satan’s mentally challenged younger brother.” 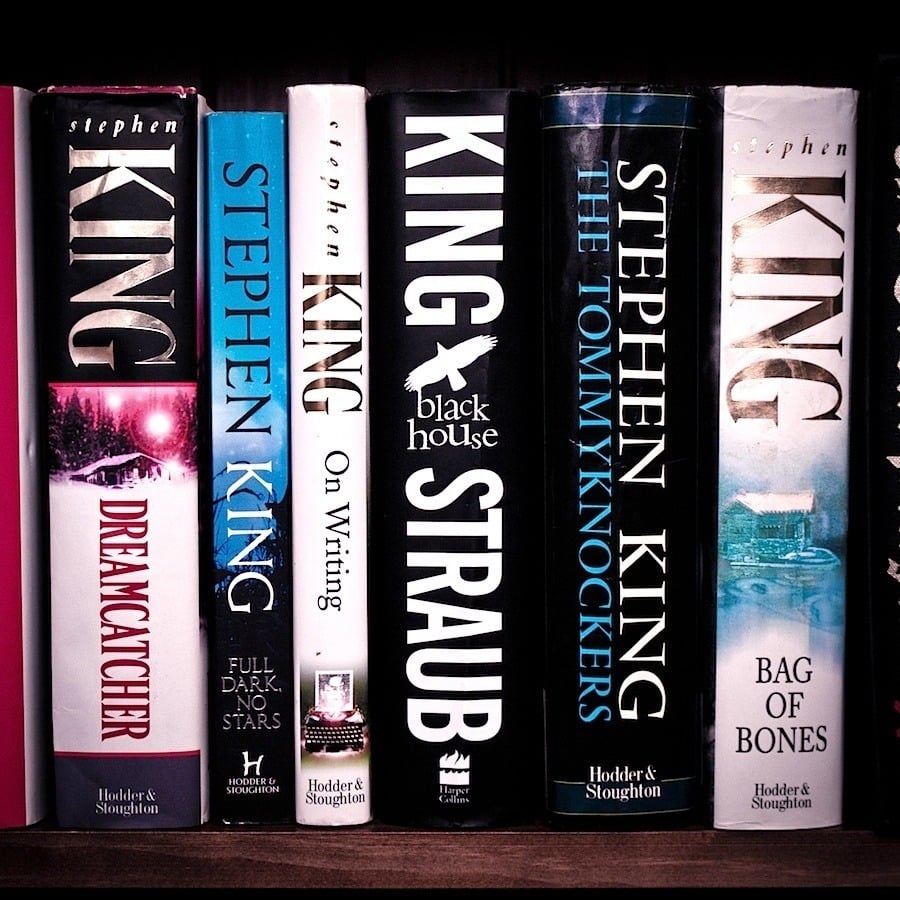 8. King’s only out-of-print book is about a school shooter.

King published the novel Rage in 1977 under his pseudonym Richard Bachman. In the story, a high school student sets fire to his locker, guns down teachers, and holds his classmates hostage at gunpoint. Eleven years later, a real-life school shooter in California claimed he had read Rage multiple times. Other school shooters have referenced the book as well.

As a result, King has guided the book toward obscurity. He wrote of the book in 2007, “Now out of print, and a good thing.” After the Sandy Hook school shootings in 2013, King released a long essay titled “Guns” on the gun control debate. At one point in “Guns,” he wrote, “Plenty of gun advocates cling to their semi-automatics the way Amy Winehouse and Michael Jackson clung to the shit that was killing them.”