Who built Stonehenge? And why? Some unusual corpses found there may have finally solved this mystery. 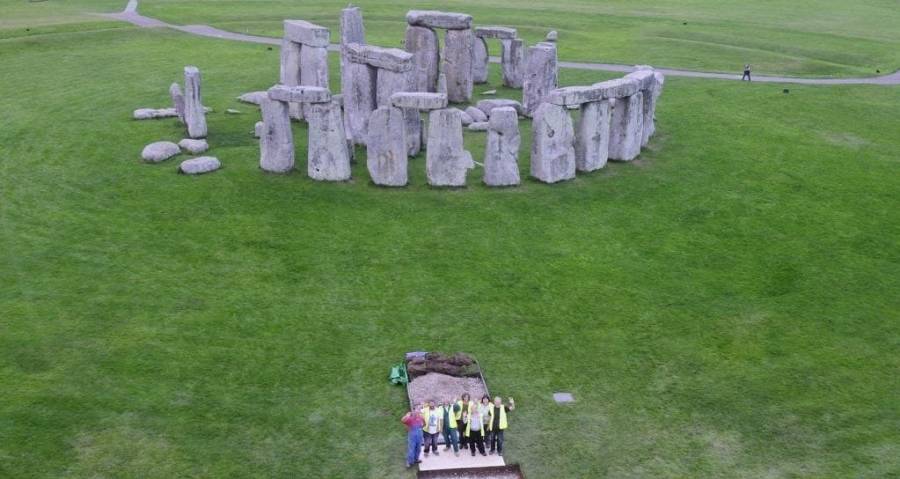 Plenty of mystery has always surrounded Stonehenge — and new discoveries about the origins of human remains found buried at the structure are now raising even more questions.

Study of Stonehenge typically focuses on its structure rather than the people buried at the site, but a new study published on Aug. 2 in the journal Scientific Reports revealed surprising results based on recent examinations of the bone fragments from human remains that had been found there.

Researchers found that at least 10 of the people buried there had come from areas some 180 miles away, leaving experts wondering just how and why those people ended up at Stonehenge.

According to the report:

“New developments in strontium isotopic analysis of cremated bone reveal that at least 10 of the 25 cremated individuals analyzed did not spend their lives on the Wessex chalk on which the monument is found. Combined with the archaeological evidence, we suggest that their most plausible origin lies in West Wales, the source of the bluestones erected in the early stage of the monument’s construction.”

It’s been a long road to get to this point. As many as 58 cremated individuals were discovered during the 1919-1926 excavations at Stonehenge, which once served as a cemetery, one of Britain’s largest Late Neolithic burial sites.

However, those remains were re-interred shortly after (why remains unclear) only to be dug up once more in 2008, when bone fragments from 25 individuals were found. Through radiocarbon dating, the individuals were placed in the centuries between 3180-2965 and 2565-2380 B.C. 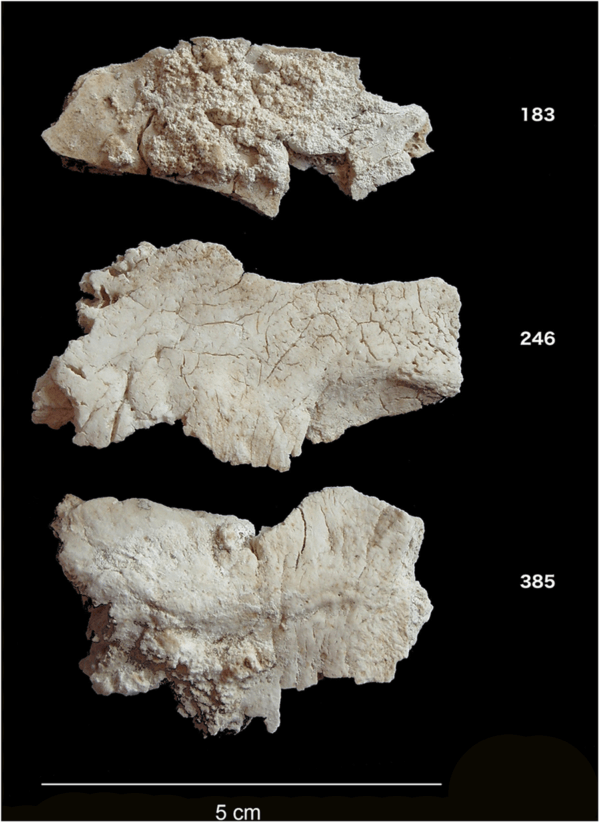 According to Live Science, the team of researchers then analyzed the bone fragments from the 25 cremated individuals through their bones’ strontium isotopes. A person’s bones absorb strontium, a metal deposited in bedrock, from the food and water that they consume, so researchers compared the ancient strontium isotopes to plants, water, and teeth from present-day United Kingdom to discover that the origin of 10 individuals was in western Wales.

This discovery marks another connection between Stonehenge and this section of Wales, in addition to the fact that the monument’s bluestones originally came from a quarry in Wales. 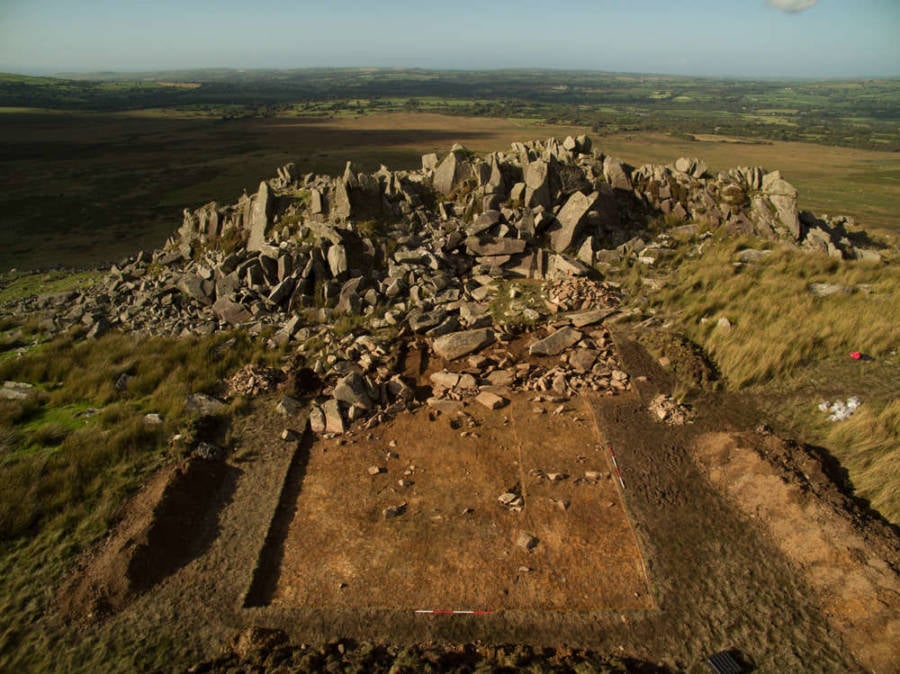 “What’s really fascinating is that this date of around 3000 B.C. coincides with our radiocarbon dates for quarrying at the bluestone outcrops in the Preseli Hills of Pembrokeshire [in Western Wales],” study co-researcher Mike Parker Pearson, an archaeologist at University College London, said in a statement. “Some of the people buried at Stonehenge might have even been involved in moving the stones – a journey of more than 180 miles.”

What’s important to keep in mind is that while 180 miles might not seem like a long distance now, 5,000 years ago that might as well have been an entire world away.

“The question of why the west Wales-Wessex connection is a very intriguing one,” said study co-author Rick Schulting, Associate Professor of Scientific Archaeology at Oxford, told IFLScience. “It is hard to identify any particular reason these two places should have been connected. There is no evidence for any other strong connection in terms of trade.”

While there is little evidence to help scientists understand why these two regions are connected, Schulting has a couple theories about why they might have come together.

“There is perhaps a sense that Stonehenge was built to bring these two communities together,” he said. “This is speculative, but it might have come down to personal or familial relationships that somehow developed between the two regions.”

With these questions left unanswered, Stonehenge remains one of the world’s greatest ancient mysteries, though each new discovery like this one just might bring us closer to understanding the monument’s wealth of secrets.