6 Strange Museums Around The World

We've all heard of the Met and the Louvre, but what about the penis museum? We've compiled six strange museums that will leave you scratching your head. 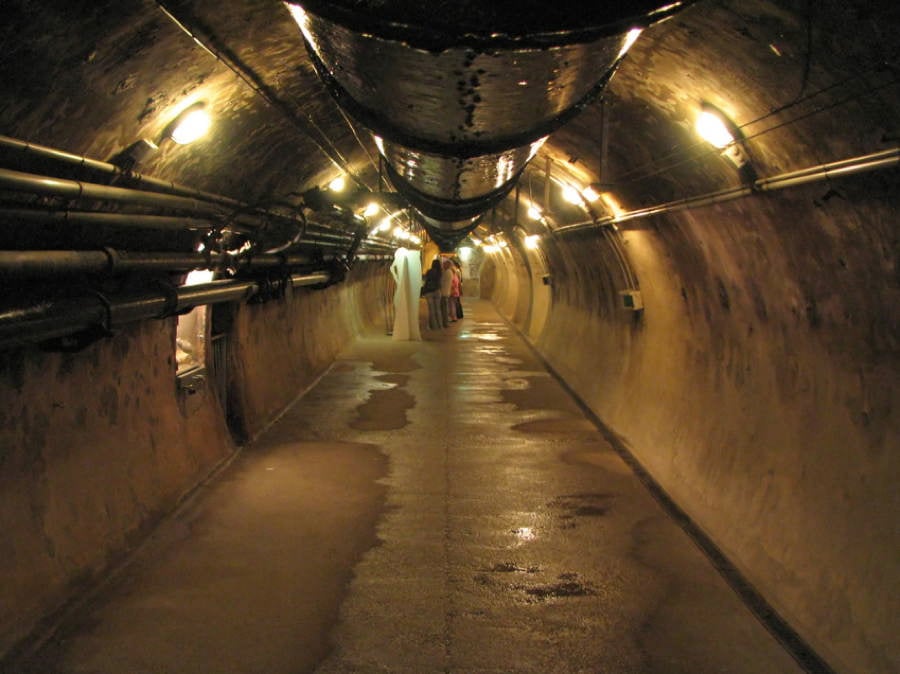 From the mundane to the bizarre, if it exists, there is probably a museum somewhere dedicated to it. Both in the United States and abroad, people are infinitely fascinated by things, their variety, and their history.

Below are six items so arcane or lackluster that dedicating more than a moment’s thought to them—let alone a museum—is already quite the task. But in this world, is anything really shocking anymore? Some are interesting, some disturbing, and some may be considered flat-out gross, but in our human quest to satiate our curiosities, we collect, we curate, and we open the doors to anyone with similar intellectual appetites. 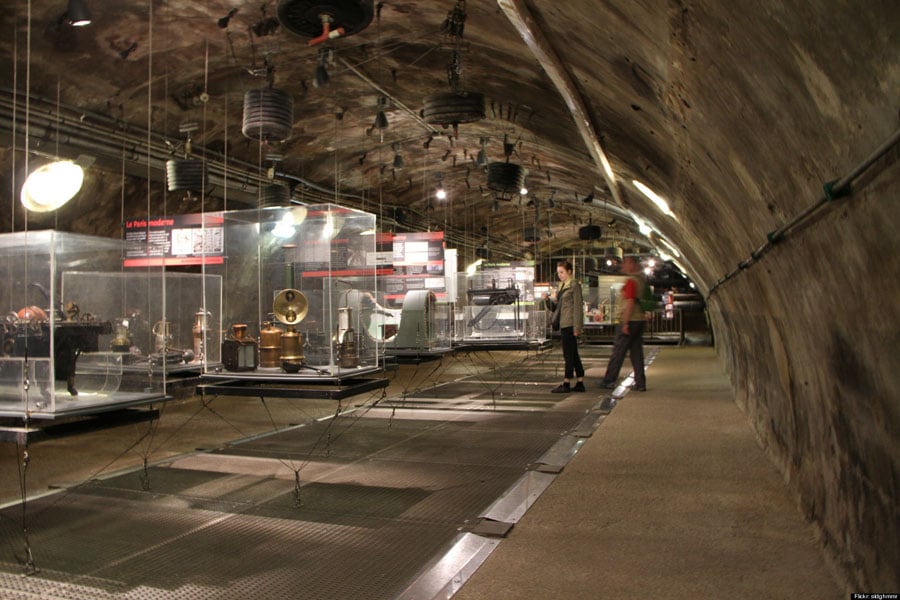 The Paris underground has long been known for its hidden catacombs filled with skeletons and other mysteries, but what few people are aware of is that citizens and tourists have also been exploring the city’s underground sewer systems since the 1800’s. There are displays of sewage history directly within the pipes and tunnels of ‘Gay Paree’. As you can imagine, while the history visitors are presented with while traipsing about a city’s centuries-old inner workings is rich, it also stinks. 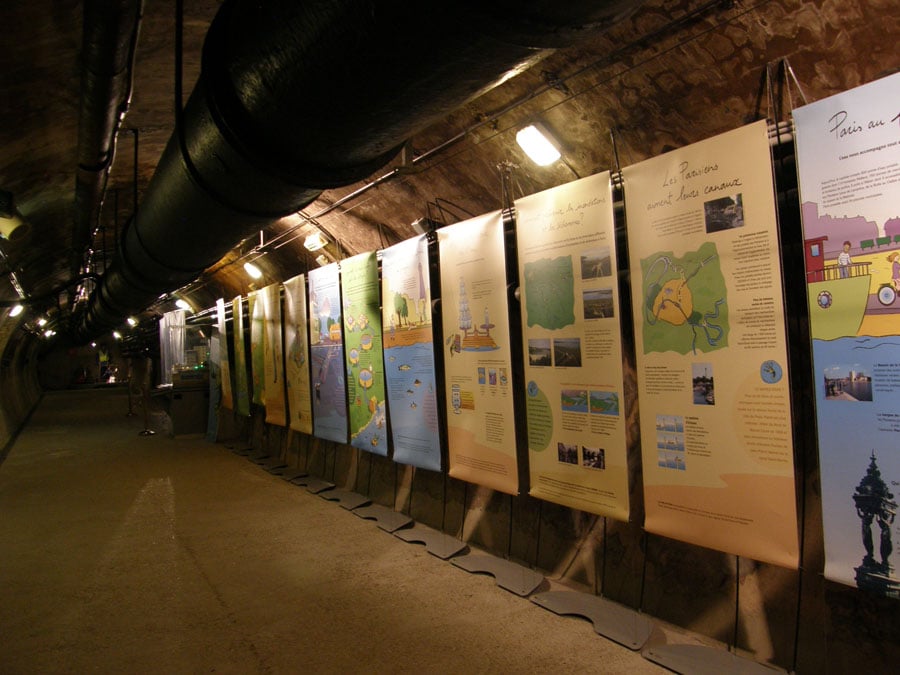 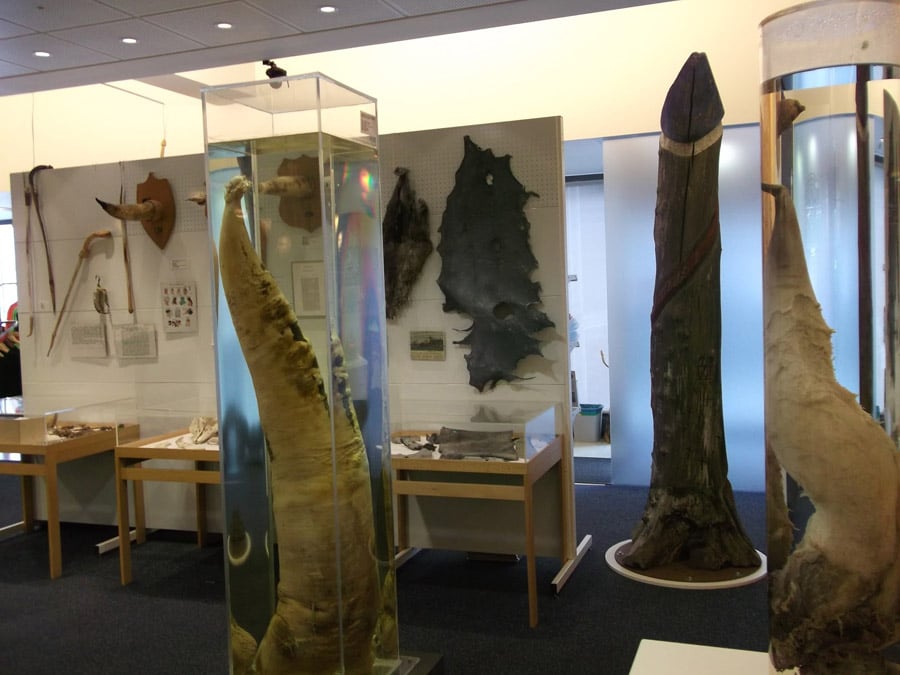 This museum proves just how informative childhood events are of your future. Retired teacher Sigurður Hjartarson founded the Icelandic Phalloglogical Museum in 1997, citing a cattle whip made from a bull’s penis that he received as a boy as the event that sparked his interest in the sexual organ. Also known as The Penis Museum, The Icelandic Phallological Museum is a celebration of the diversity of the penis throughout the natural world.

With over 280 penises and penile parts on display, the museum is currently in search of its final capping piece, a human penis. Specimens include the phallic remains of shrews, walruses, and the unquestioned star of the show: a 6 foot long blue whale penis. Opened in 1997, this museum is ‘rising’ in popularity with thousands of tourists a year, the majority of which are women. 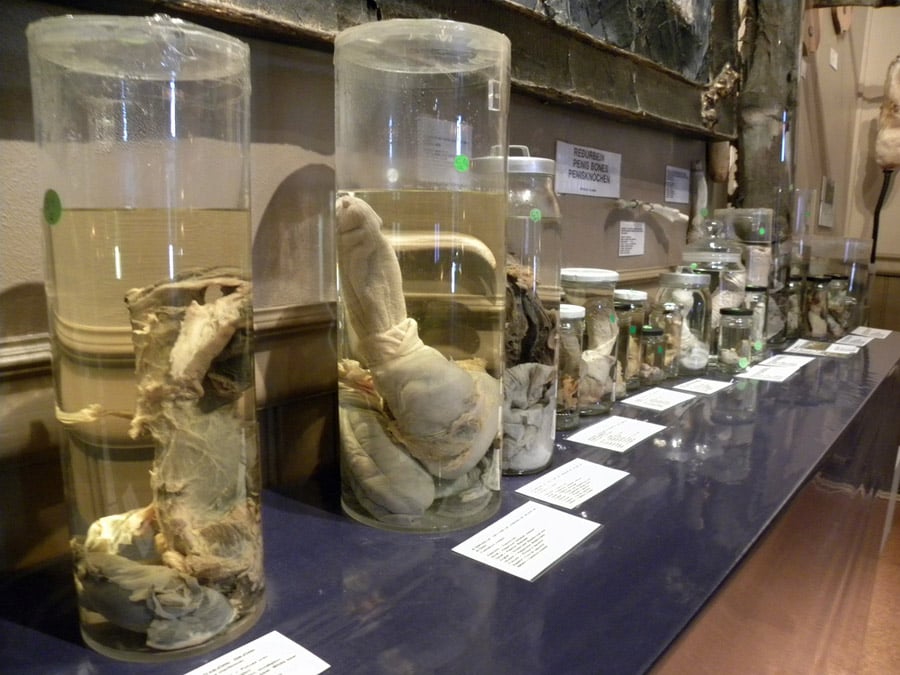 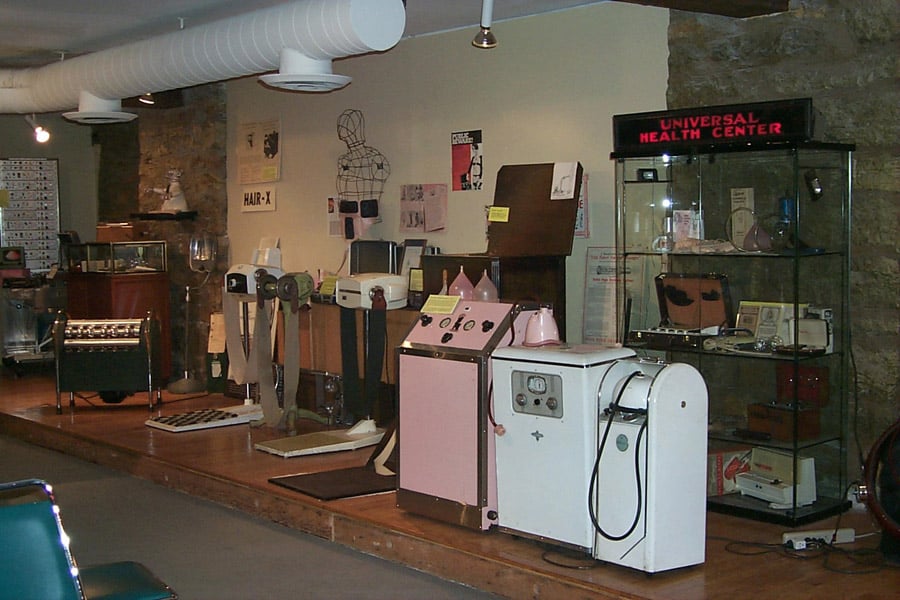 This is actually a museum within a museum. Located within The Science Museum of Minnesota is a collection of the world’s most questionable medical contraptions, implements, and machines. Containing the personal collection of curator Bob McCoy, the museum displays a wide array of devices that at one time were thought to – or at least passed off as – having viable and valid medical uses. From machines to help you lose weight while you sit on them to an electric prod held between the legs to increase virility and cure prostate problems, every one of the devices failed to live up to their claims. 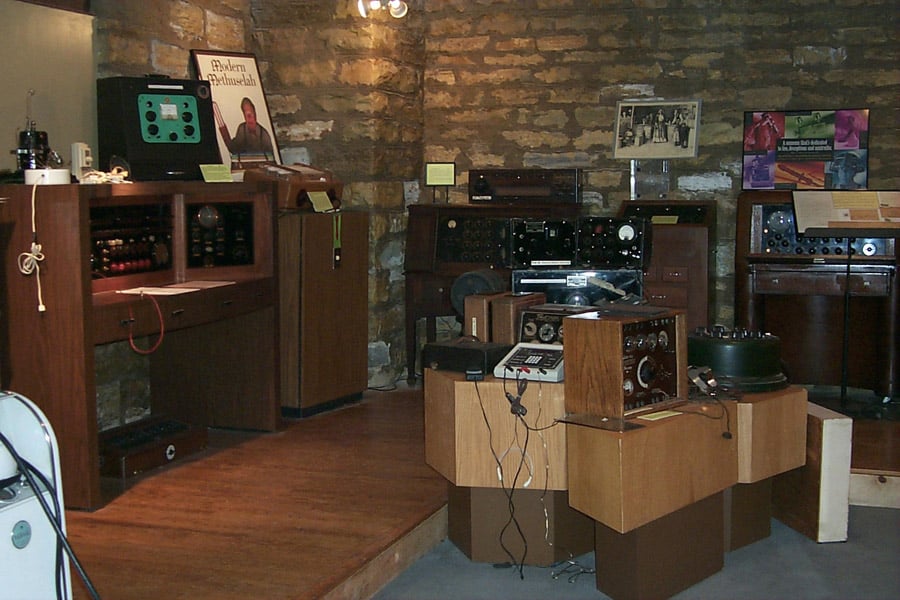 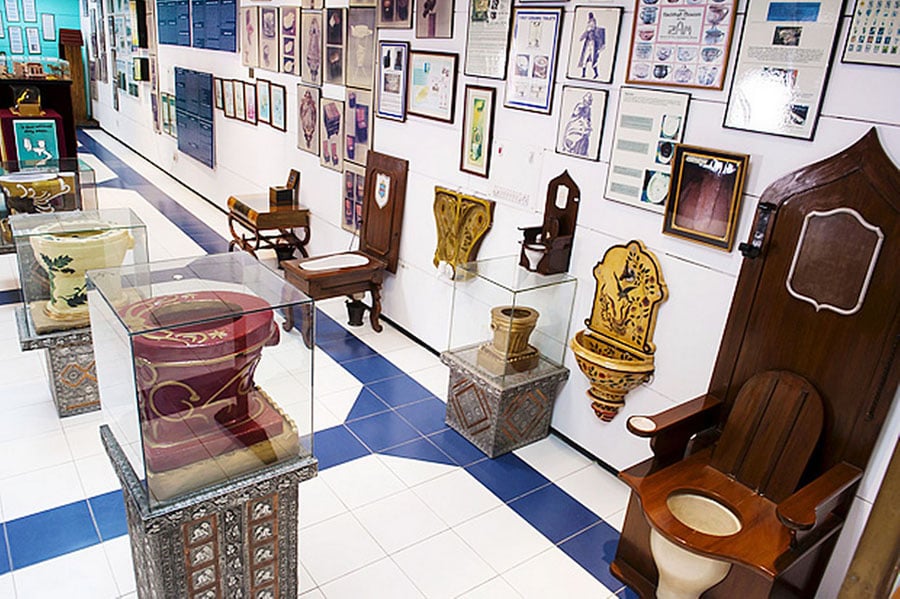 With a history going back to 2,500 BC, the Museum of Toilets documents the varying incarnations of the one of the world’s most vital intentions and THE most necessary household device. Founded by Dr. Bindeshwar Pathak, the museum was originally devised to educate both policy makers and the people of Delhi to encourage them to work together to solve the area’s sanitary issues.

It’s currently located in Sulabh International’s premises, with Sulabh aptly being a non-profit dedicated to human rights, environmental sanitation and waste management. The toilet is of practical concern in Delhi. While rural sanitation coverage has increased from 1% in 1980 to 21% in 2008, the area still has a lot of room for improvement. 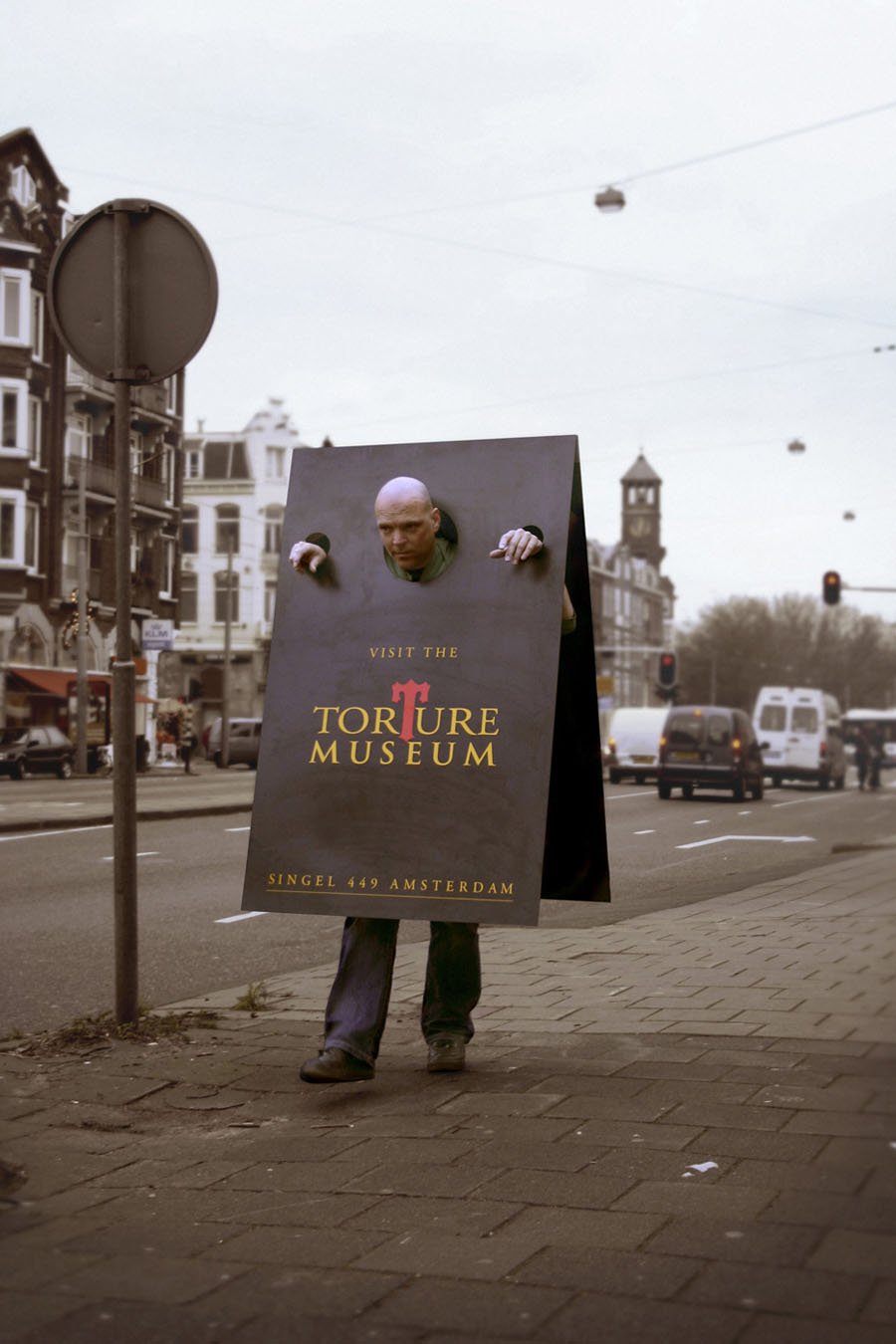 Amsterdam has long been known for its openness to heterodox lifestyles, and the Museum of Medieval Torture Devices is just another affirmation of that. Looking like a series of dungeons straight out of a Middle Ages castle, this museum boasts over 100 torture and interrogation devices throughout history.

Tourists view and take pictures of themselves in often humorous poses, with fiendish inventions like the iron maiden, judas chair, Catherine Wheels and Scold’s bridle, all of which were used to torture and kill unlucky and unseemly citizens hundreds (and even thousands) of years ago. 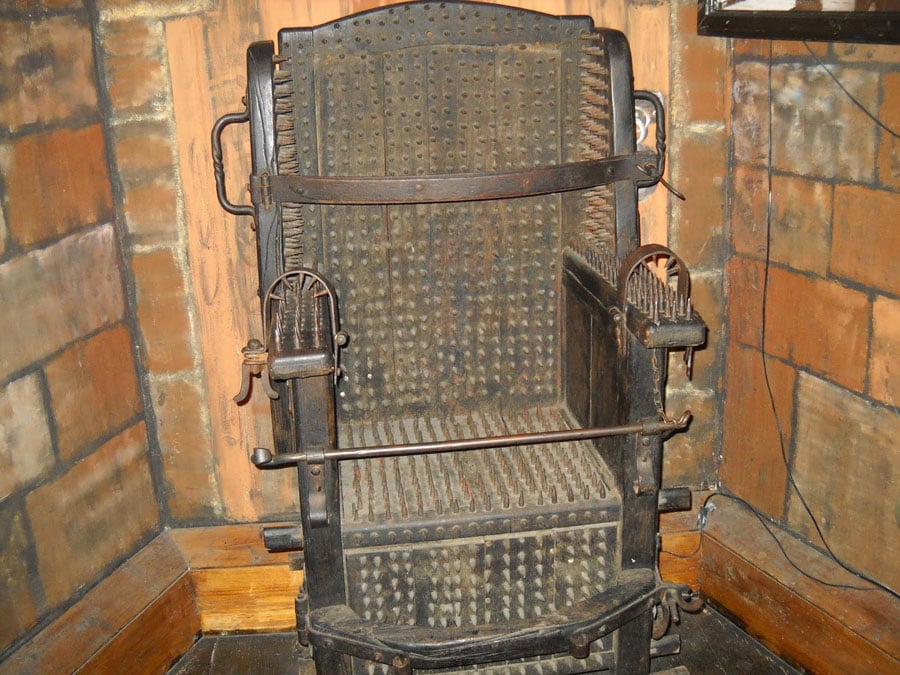 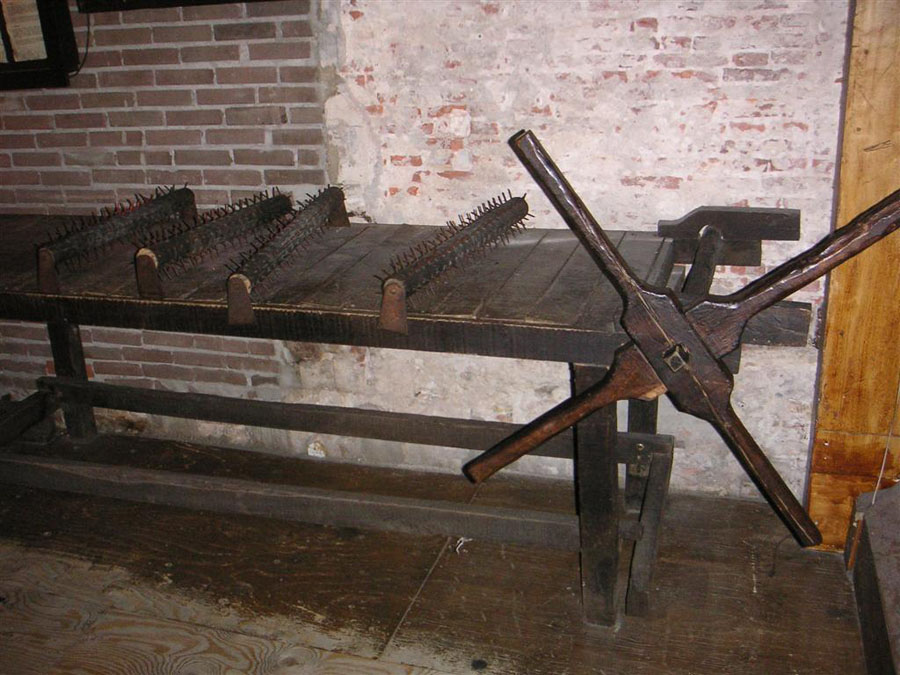 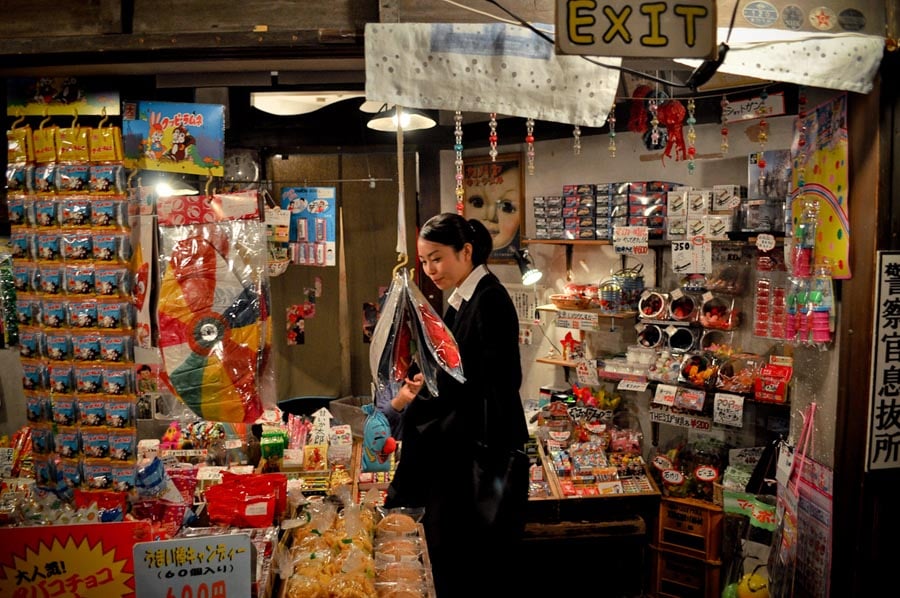 As rich in sodium as they are in form, Ramen noodles have been a central food item in Japan for centuries and a college diet staple for a handful of decades. In most places, this quick and cheap meal seldom gets a second thought from its consumers.

That isn’t the case in Yokohama, Japan, where an entire museum is dedicated to ramen and, more generally, instant noodles. This culinary-themed museum consists of nine shops, an interactive display of all instant noodle types from around the world, as well as a miniature streetscape replica of Japan in 1958—the year the world’s first instant ramen was invented. 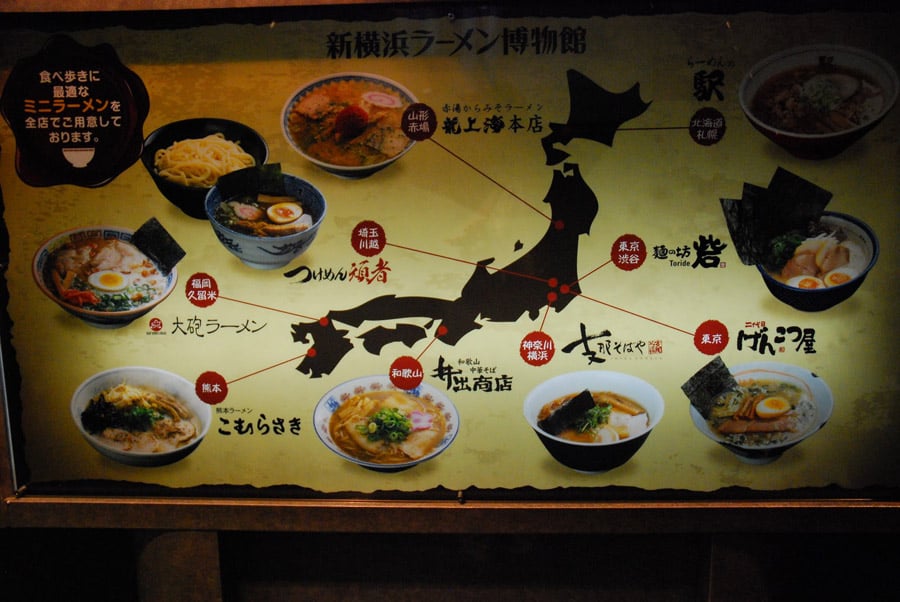 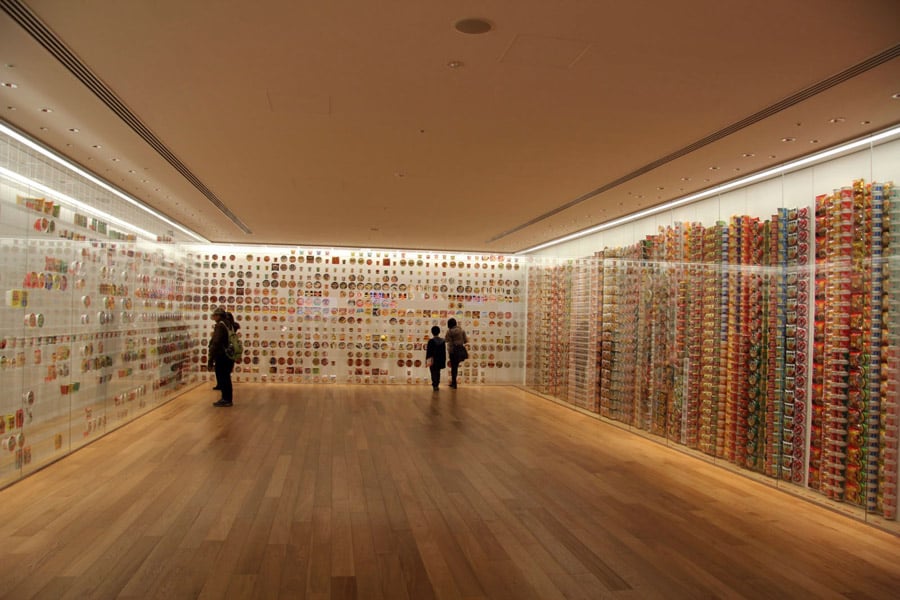