The Most Extreme Summer Weather Of 2015 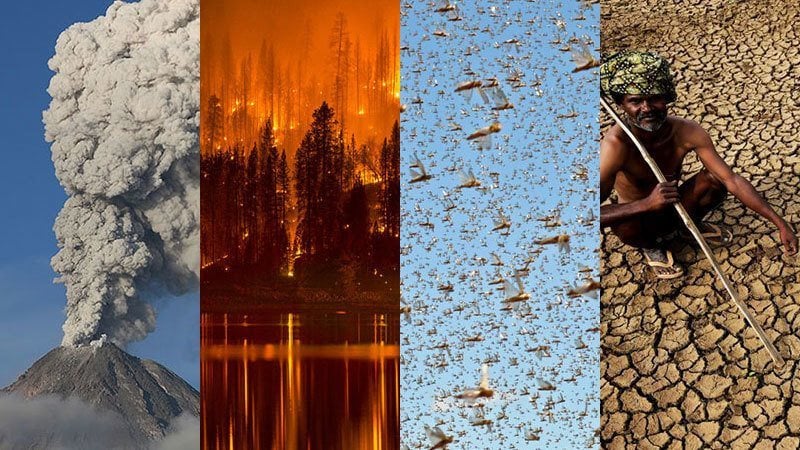 Whether you think they’re signs of global warming or that Mother Nature is just working out some particularly painful kinks, it’s impossible to deny that summer 2015 has seen an insane amount of extreme weather events. From the massive blob of warm water covering thousands of miles in the Pacific Ocean to brutal, scorching temperatures torching places like Pakistan and Iran to a rain-battered Gulf Coast, this summer’s extreme conditions have left no part of the world untouched.

See how the extreme is becoming the new norm – and claiming lives – in the following photos: 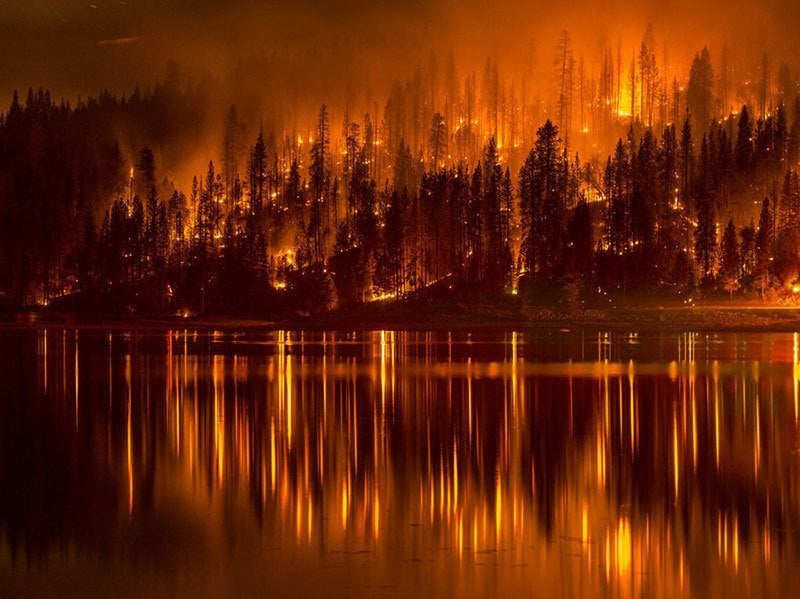 About 7,000 firefighters are fighting to snuff out the 14 major wildfires that are torching California. Source: NPR 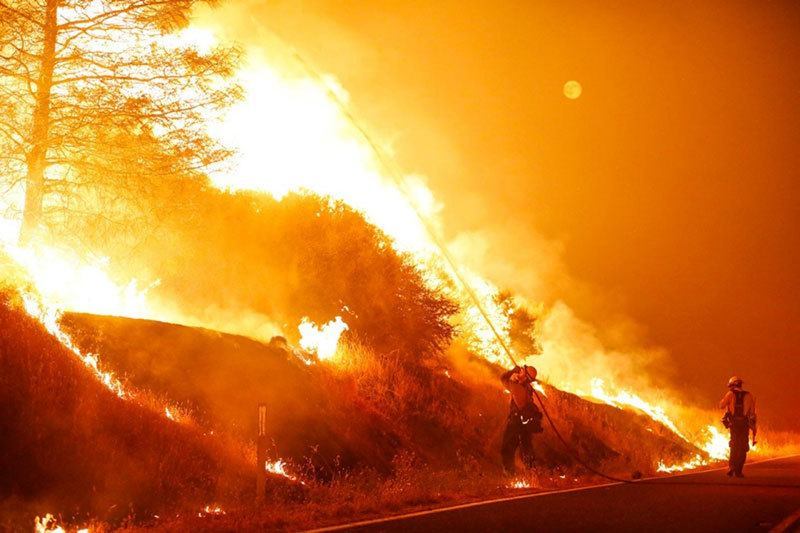 One of the wildfires is so massive that it has its own wind patterns. Source: Aljazeera 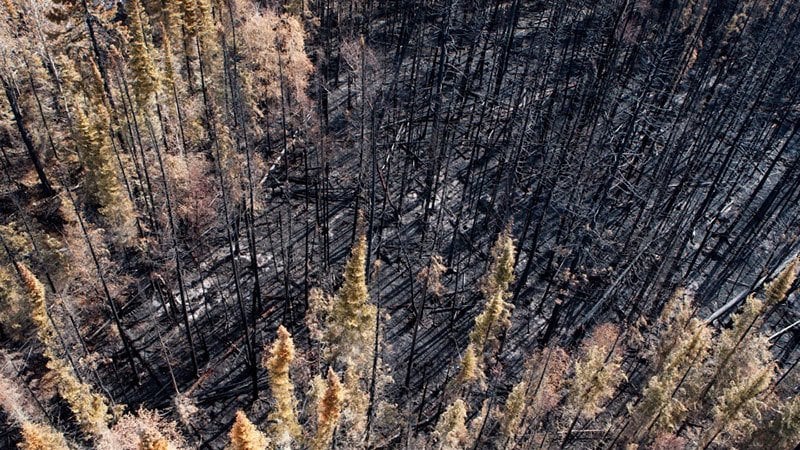 Forest fires have also scorched much of the West Coast and Canada. In fact, Canadian forest fires have burned so intensely this summer that their smoke has reached U.S. states as far away as Colorado and Minnesota. Source: CTV News 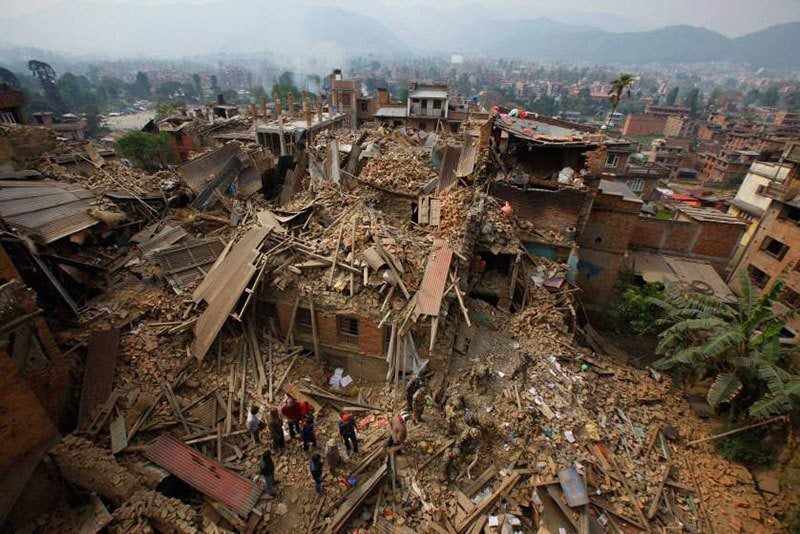 Nepal was levelled by two massive earthquakes just before the start of summer 2015, perhaps hinting at the extreme weather to come in later months. Source: TIME 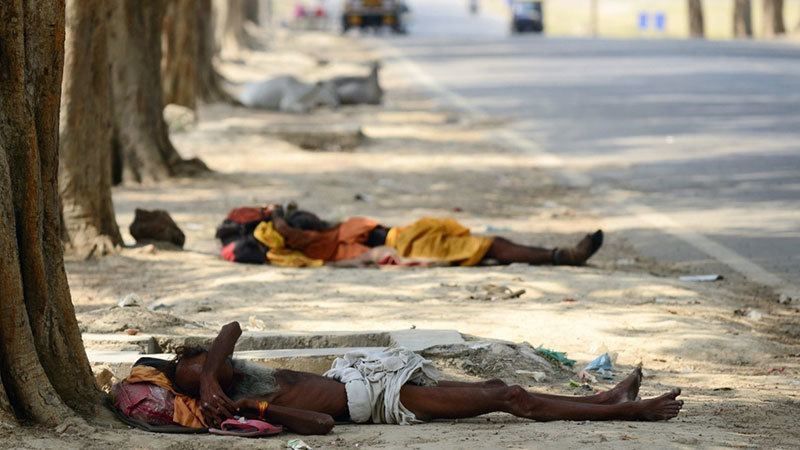 This summer’s heat wave in India was the second deadliest in the country’s history. More than 2,000 people died from the extreme weather conditions. Source: VOA 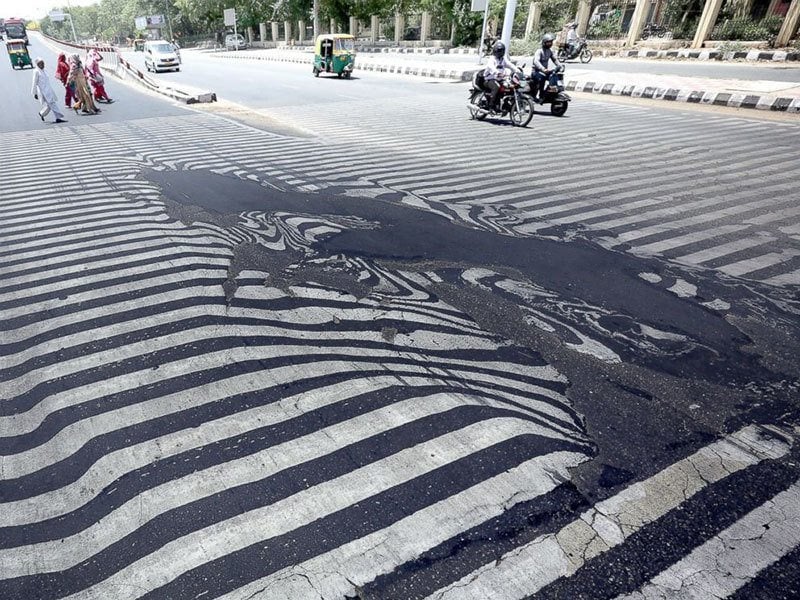 Temperatures are so hot---reaching as high as 122 degrees Fahrenheit in places like New Delhi---that roads have actually begun melting. Source: ABC 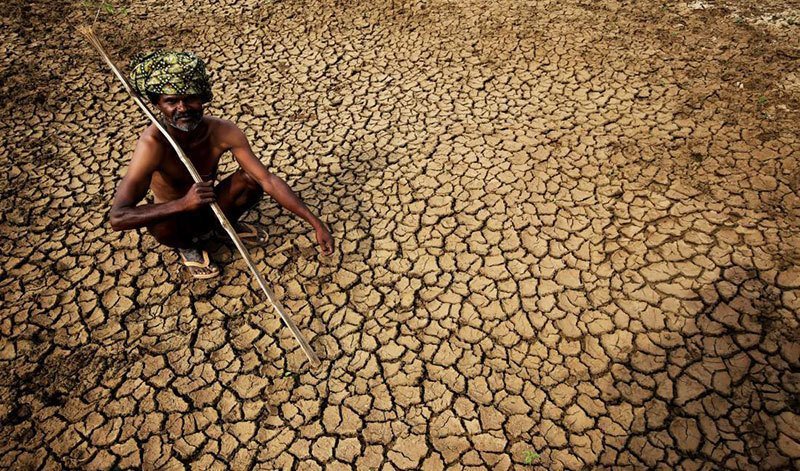 The extreme heat in India has greatly impacted farmers like this one, whose lands are dried up. Source: TIME 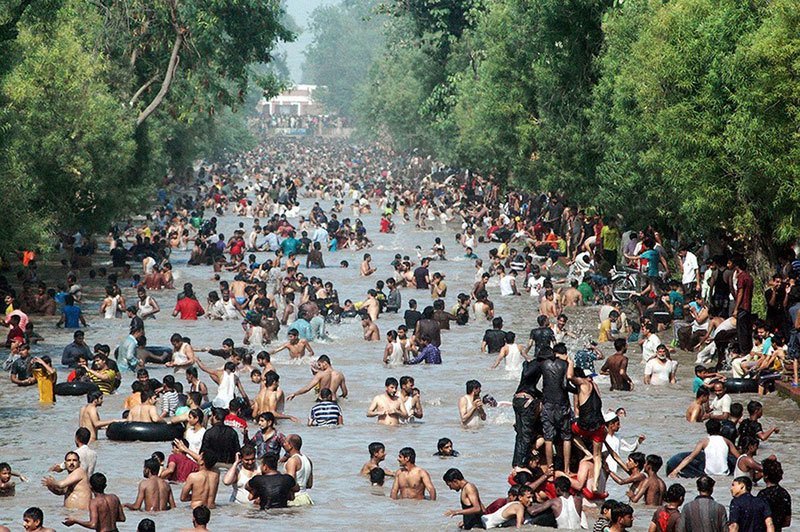 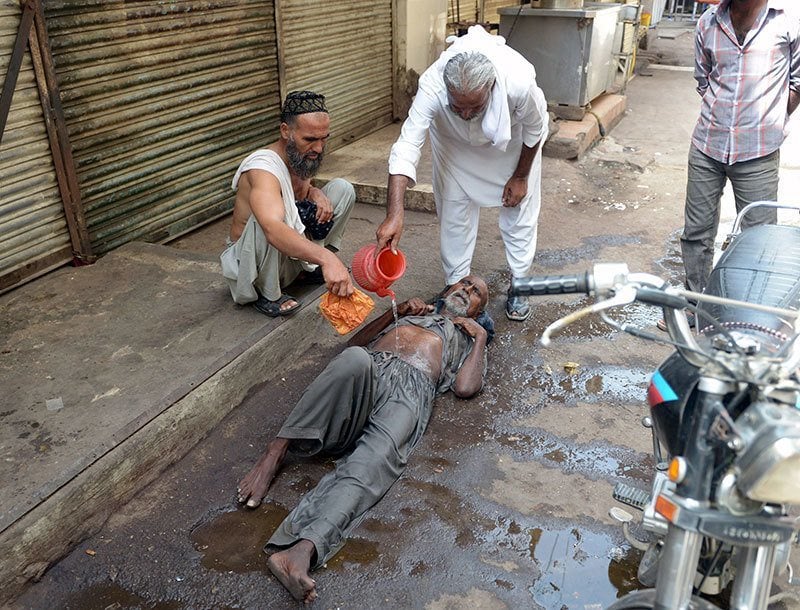 Pakistan’s heat wave struck during the month of Ramadan, when Muslims abstain from eating or drinking from sunrise to sunset. Since most of the residents participate in Ramadan, they were more susceptible to heat-related deaths and illnesses. Source: The Japan Times 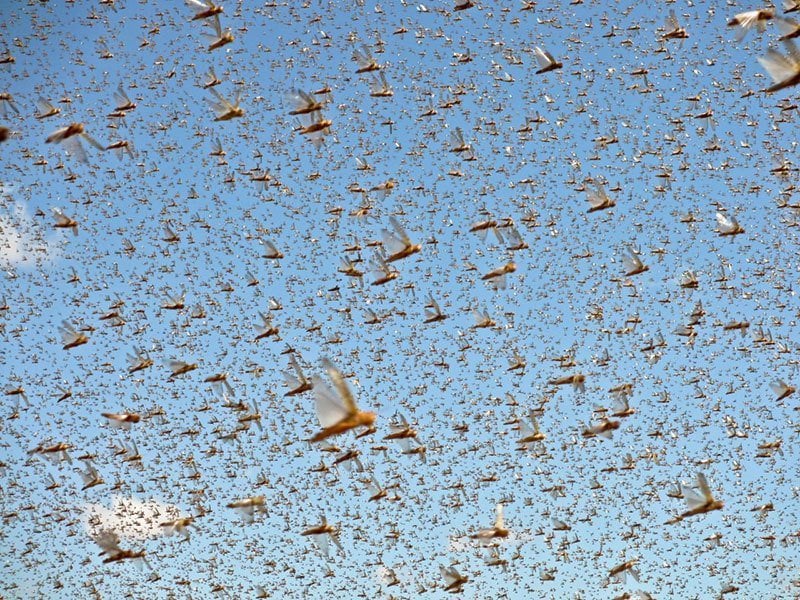 Russia has been (quite literally) plagued by locust swarms that are devouring crops at an alarming pace. The influx of locust plagues are likely connected to recent flooding and higher temperatures in the region. Source: Russia Insider 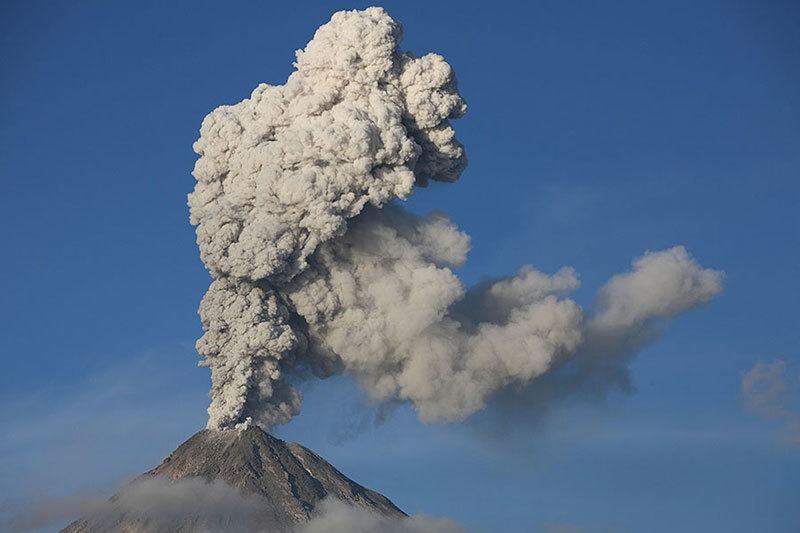 Mexico’s Colima Volcano (aka the Volcano of Fire) erupted this July. While smaller eruptions occurred earlier in the year, the July eruption was the biggest since 1935. Source: Florencia Araya 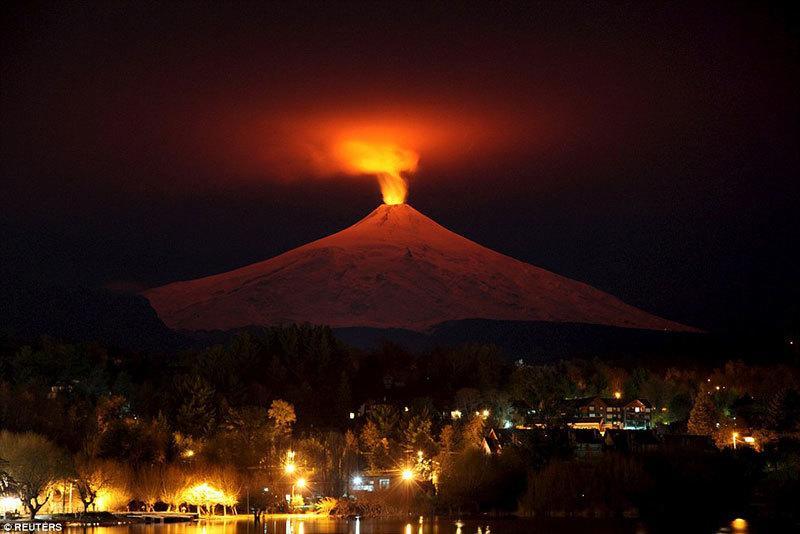 Mexican authorities worry that these eruptions may be leading up to an even larger eruption in the future. Source: The Geology Flannelcast 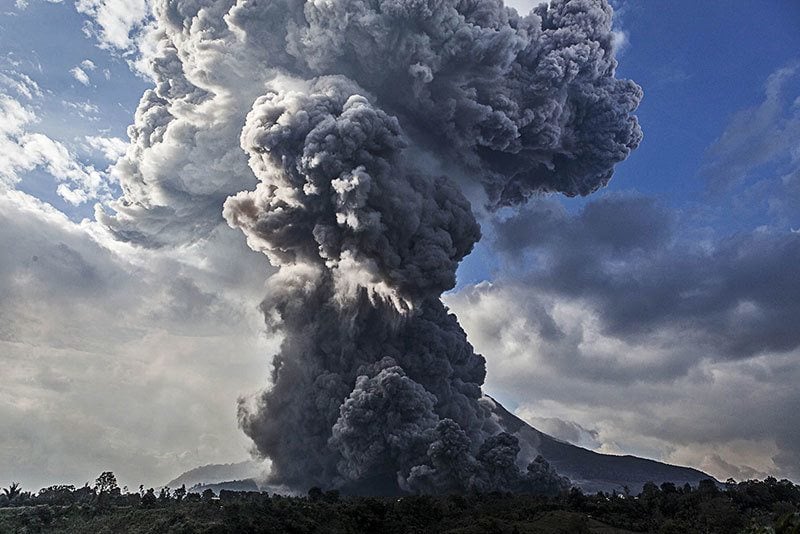 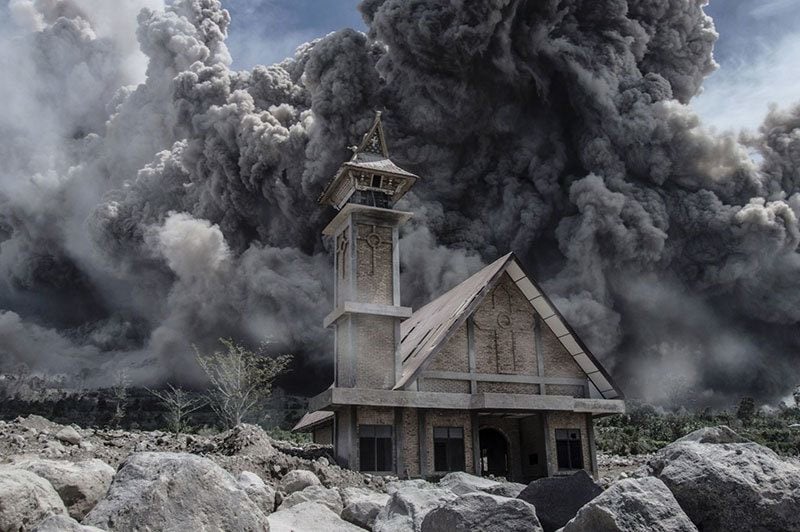 More than 10,000 people from North Sumatra were evacuated from surrounding towns once the volcano became active again. Source: Mirror 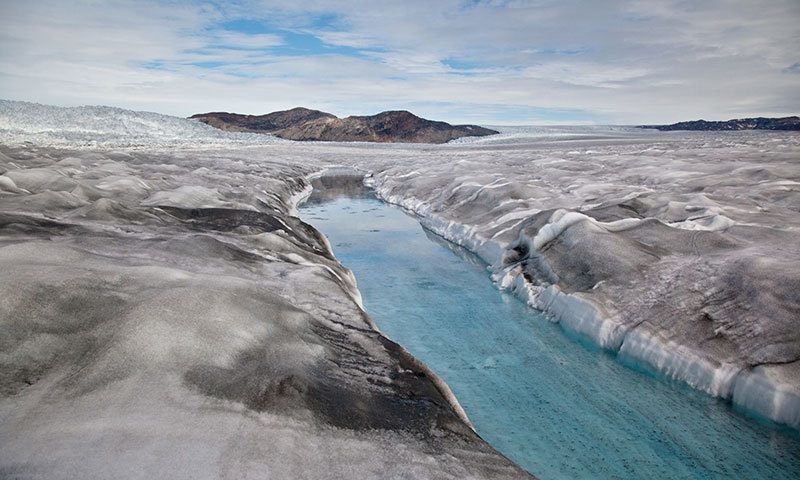 Greenland’s ice sheet has been melting faster than normal this year. Both higher temperatures and increased rainfall are said to be affecting the massive ice sheet. Source: Guardian 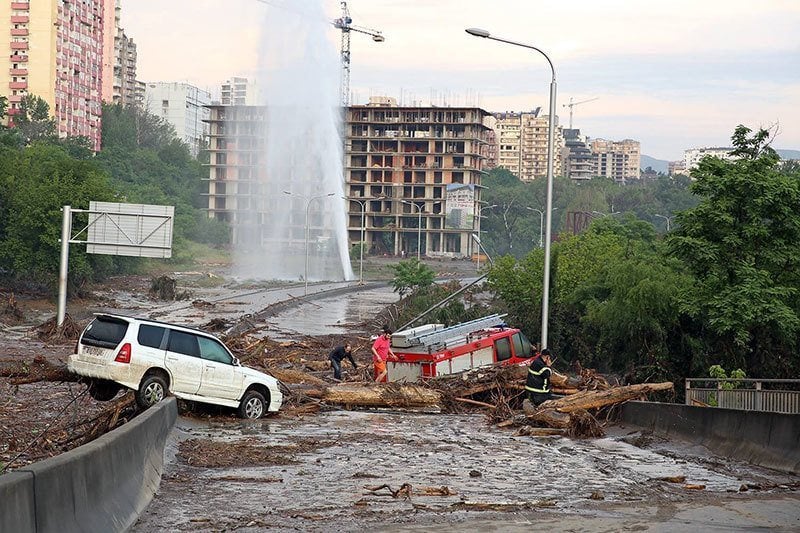 Flooding in Tbilisi, the capital of Georgia, claimed more than a dozen lives in summer 2015. Source: FOX 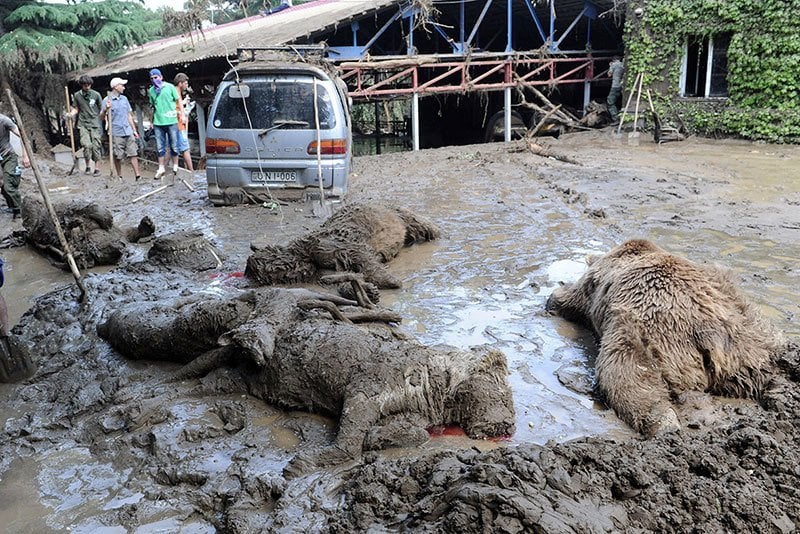 The major flood allowed a number of dangerous and exotic zoo animals to escape, and at least one person was killed by a loose zoo tiger. Many animals died at the zoo itself. Source: IB Times 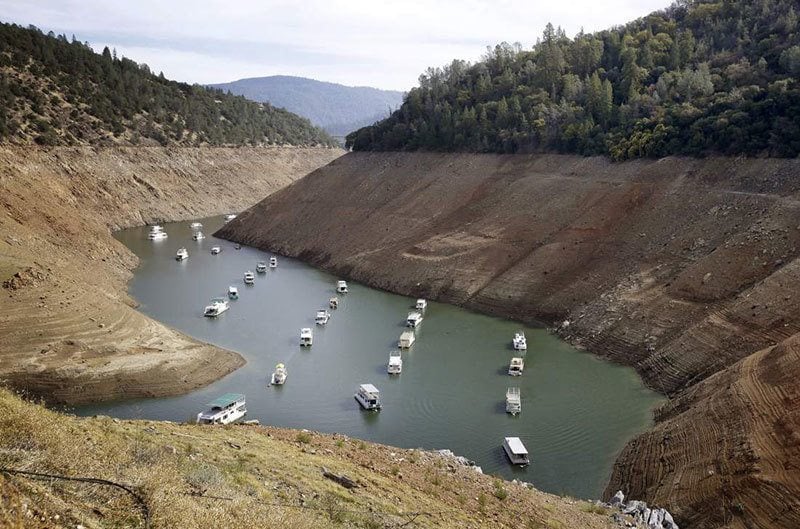 Although the California drought didn’t become critical in one summer, this year increasing temperatures and a lack of rainfall only made matters worse. Source: TIME 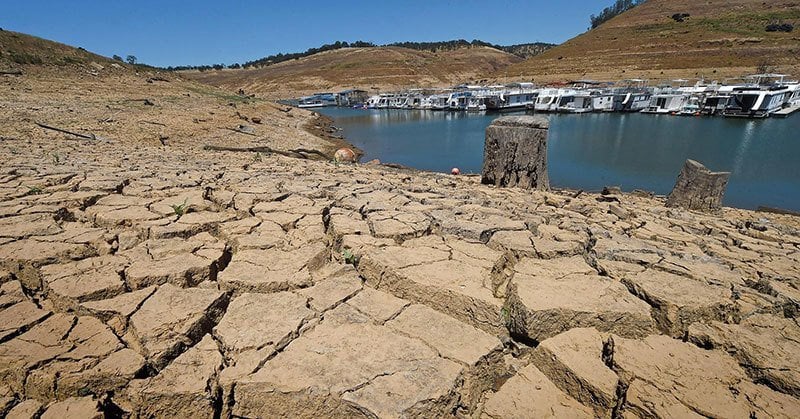 Despite local measures intended to ration water, the California drought continues to impact people statewide and beyond. Since many farms can no longer afford to water their crops, food prices continue to jump higher. Source: CNBC 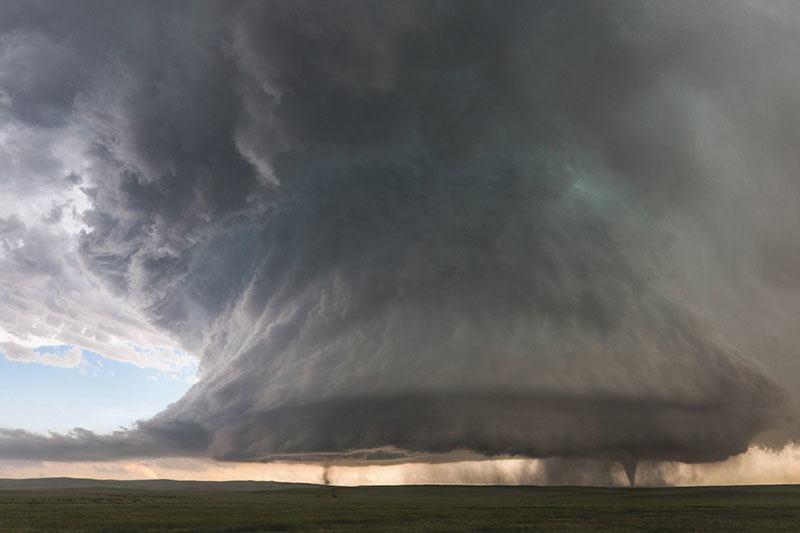 This massive double tornado was spotted in Colorado. The really weird part was that it was spinning clockwise, a rarity in the Northern Hemisphere. Source: Wired

Boston was pummeled with a golf ball-sized hail storm this August. Let's just say you wouldn't want to be caught outside without something more substantial than an umbrella: