Supernovae: One Of The World’s Most Energetic Occurrences

Supernovae are so brilliant that they can radiate as much energy as the sun will in its entire life, and can outshine whole galaxies for periods of time.

Few sights are more phenomenal than a supernova. These flashes of brilliant light mark the explosion of a dying star. Supernovae are so brilliant that they can radiate as much energy as the sun will in its entire life, and can easily outshine whole galaxies for brief periods of time.

Eventually, over a period of weeks or months, the brilliant supernova will fade from the sky. The images shown here represent different stages in a supernova’s lifecycle. 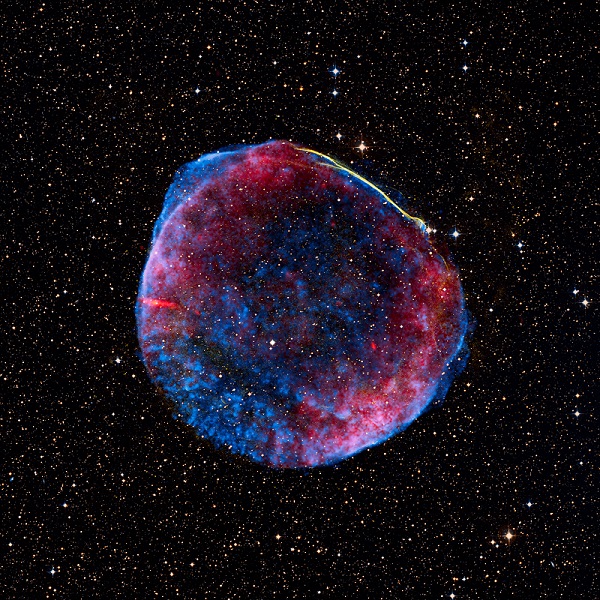 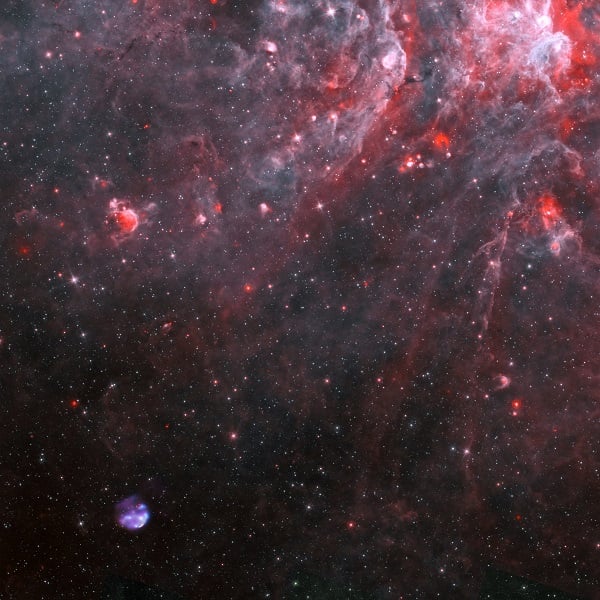 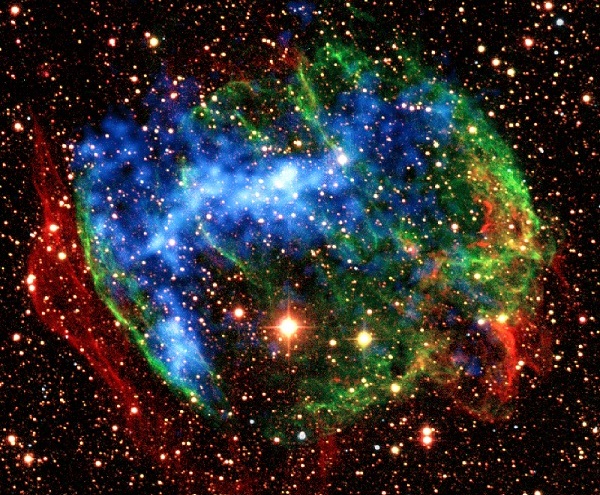 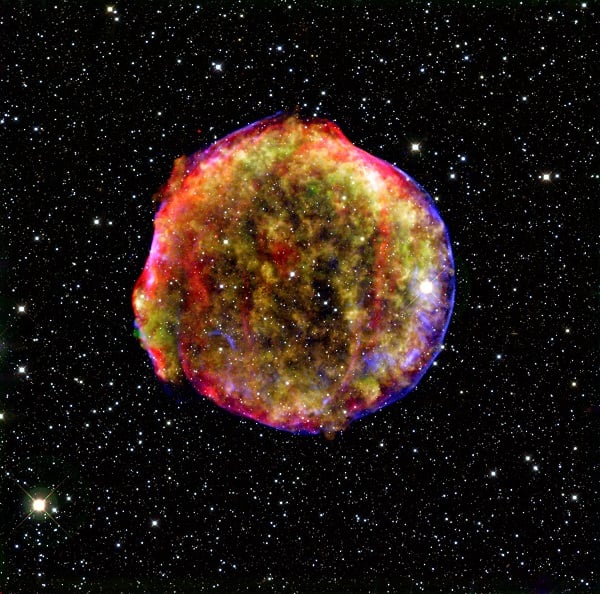 Supernovae are stellar explosions that produce more energy than a nova (which is primarily a visual occurrence). These supernovae can be categorized by physical type as either a Type II or a Type II supernova, and they are one of the most energetic phenomenons on the planet. Walter Baade and Fritz Zwicky coined the term supernova (a play on “nova,” meaning light) in 1931. 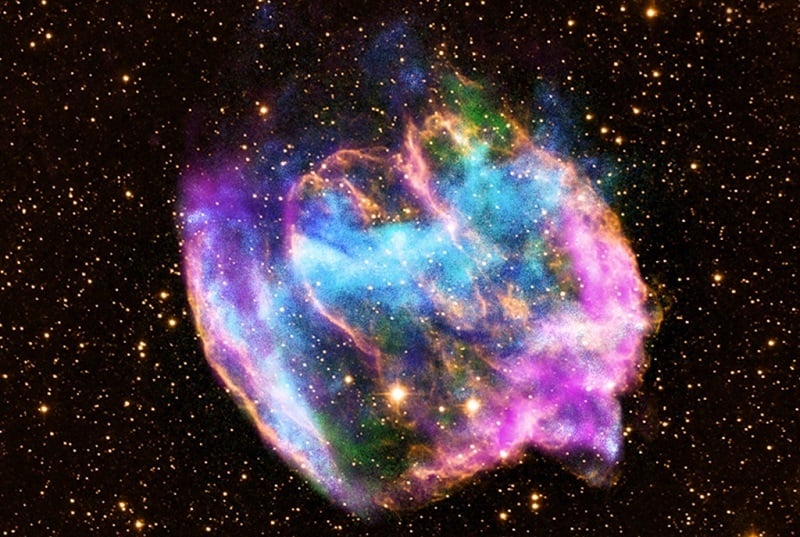 A Type Ia supernova occurs when a carbon-oxygen white dwarf accepts matter from a companion star.

Eventually, so much mass accumulates on the white dwarf that its core reaches a critical density, triggering an uncontrolled fusion of oxygen and carbon. Coupled with increasing temperatures within the star’s interior, the white dwarf detonates, creating a supernova. 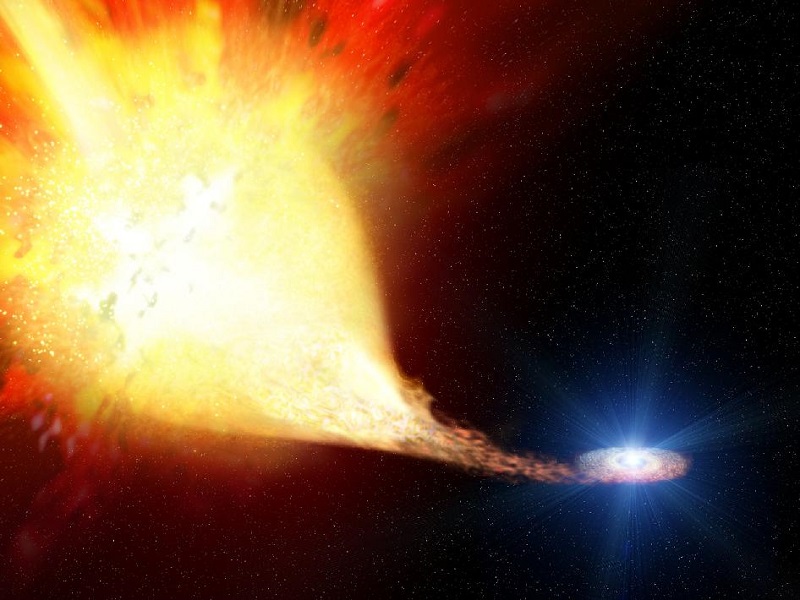 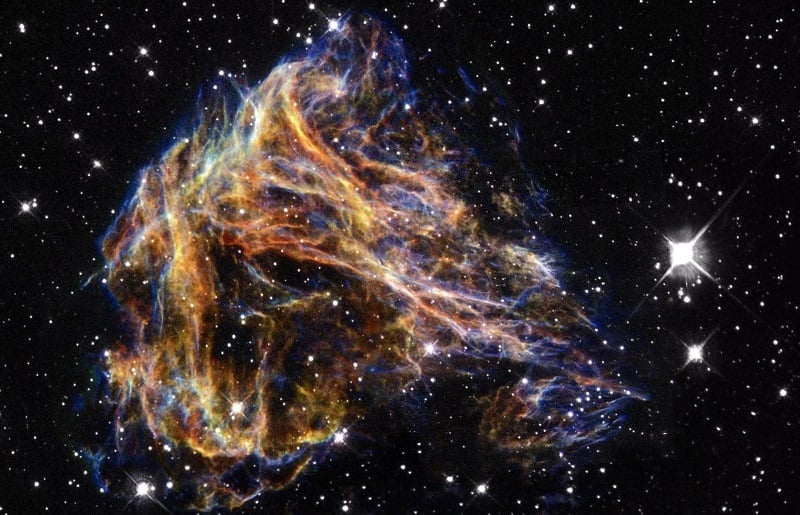 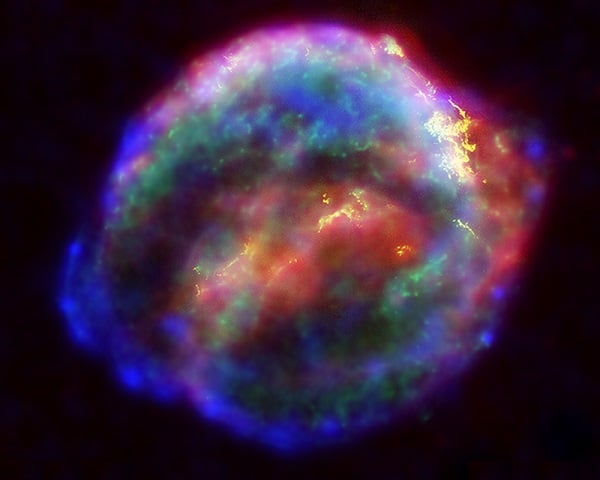 A Type II supernova occurs when a star that’s bigger than the sun (approximately 8-15 solar masses larger) runs out of both hydrogen and helium fuel at its core, but still has the mass and pressure to fuse carbon.

Once the star’s core is massive enough, it collapses on itself and becomes a supernova. 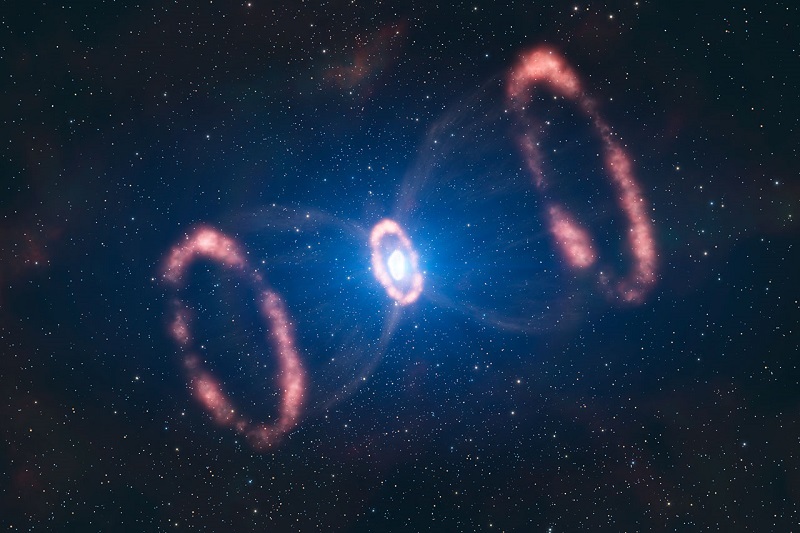 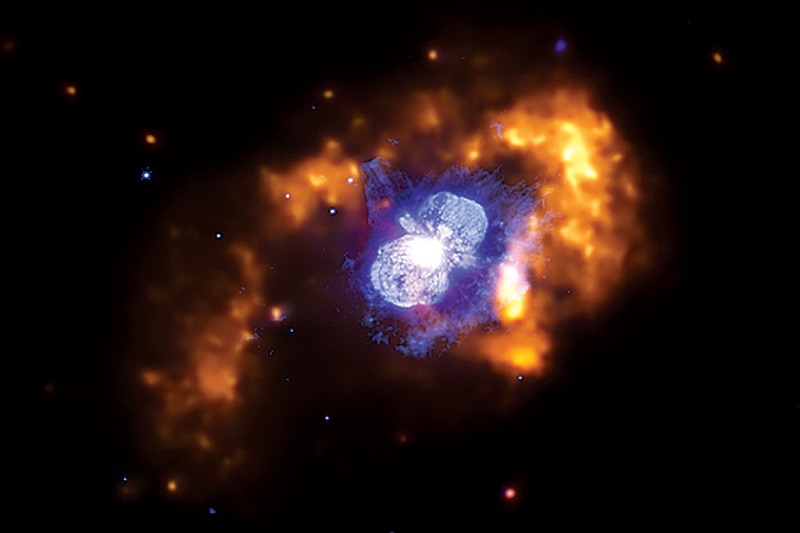 Supernovae are very rare in our galaxy, and only occur approximately two to three times per century.

The most recent supernova explosion in the Milky Way, G1.9+0.3, occurred a little over one hundred years ago. In most images of supernovae, the colorful, electric look of the remnant is most intriguing.

In 1987, a supernova occurred in the Milky Way’s companion galaxy, which is called the Large Magellanic Cloud. This supernova, Supernova 1987A, was close enough to be observed by astronomers in the Southern Hemisphere. Supernovae occur more frequently in other galaxies. 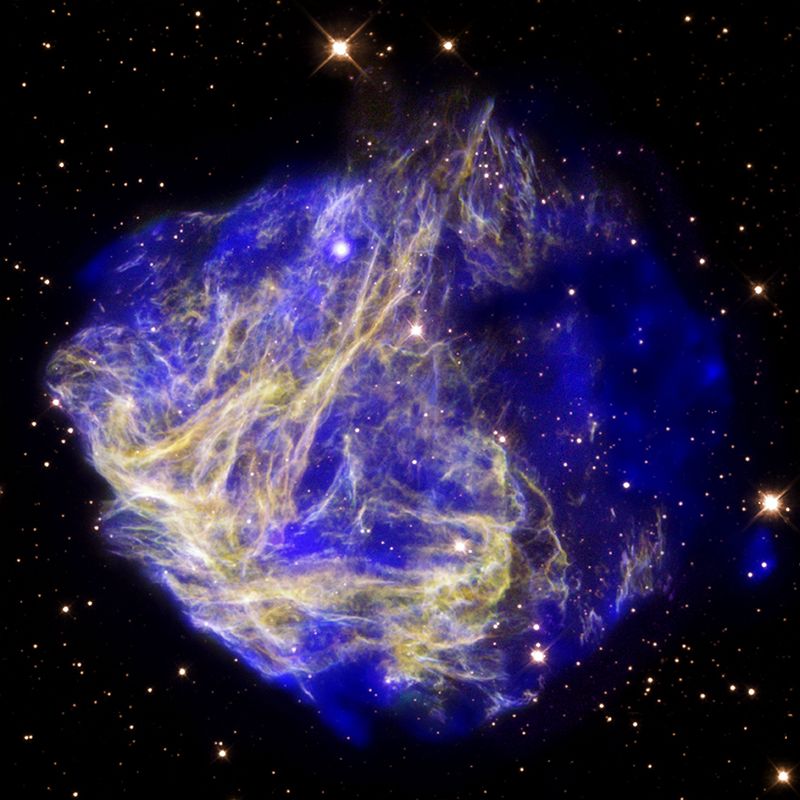 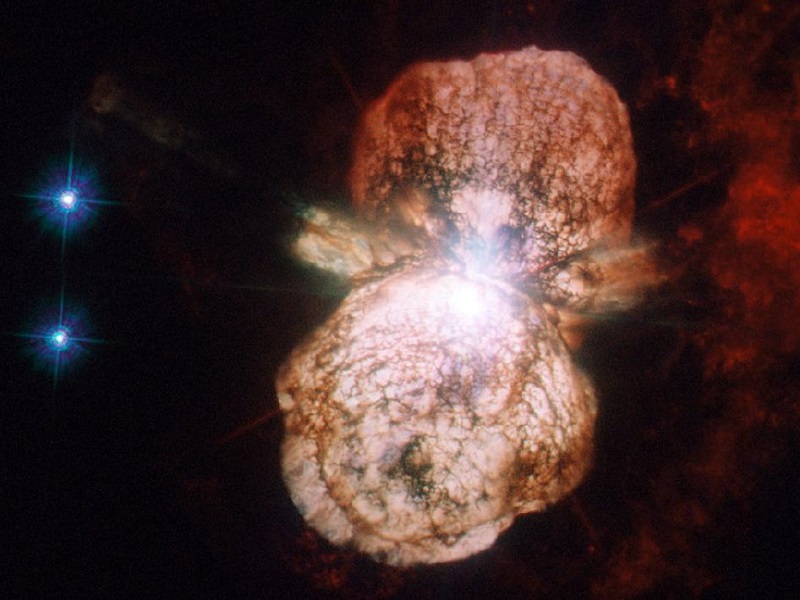 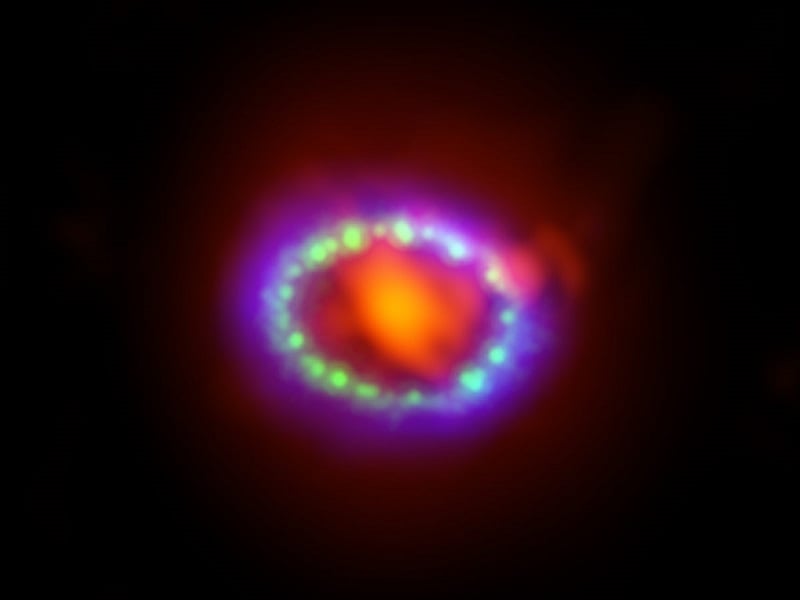