“I Killed Them.” Police Find Nine Dismembered Bodies In Apartment

Tokyo police discovered the severed heads of two individuals packed into coolers at the home of Takahiro Shiraishi. 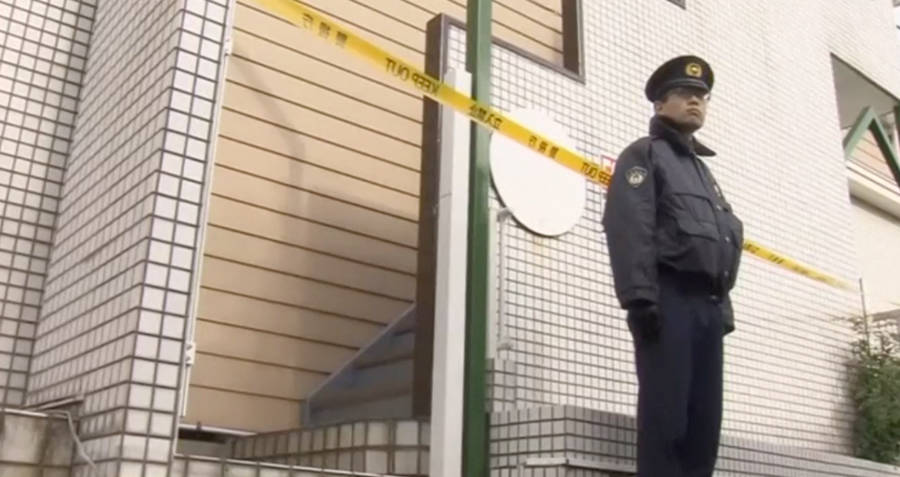 While investigating the disappearance of a local woman in the town of Zama, outside Tokyo, local police found much more than they bargained for.

At the home of suspect Takahiro Shiraishi, Tokyo police discovered the severed heads of two individuals in coolers inside the front door, as well as the dismembered bodies of seven other people in coolers elsewhere inside the apartment.

It is yet unclear how long the bodies, one male, and eight female, have been there, as the bodies were found in various states of decomposition.

According to the local news, Shiraishi admitted to killing and dismembering all of the victims found.

“I killed them and did some work on the bodies in order to hide the evidence,” he told police, according to local broadcaster NHK.

The bodies were discovered during the investigation into the disappearance of a local 23-year-old woman. Missing since Oct. 21, the woman was last seen on security camera footage walking with a man near Shiraishi’s apartment.

Police also discovered that the woman had been in contact with Takahiro Shiraishi online, and had reached out to him as part of a suicide pact.

One of Shiraishi’s neighbors had reported foul and unusual odors coming from Shiraishi’s apartment as soon as he had moved in in August, but never imagined that they might be coming from something so horrifying.

“It’s a quiet residential area here, with a daycare center nearby. I can’t believe the bodies were discovered in an area like this,” the neighbor told the local news.

Though it has not yet been confirmed, police believe that one of the bodies inside the coolers belongs to the missing 23-year-old.

Takahiro Shiraishi was, of course, arrested, and is being held for improper disposal of a body. It is unclear whether or not more charges have been filed yet.