Takahiro Shiraishi was arrested in 2017 after nine decapitated bodies were found stored in his apartment. 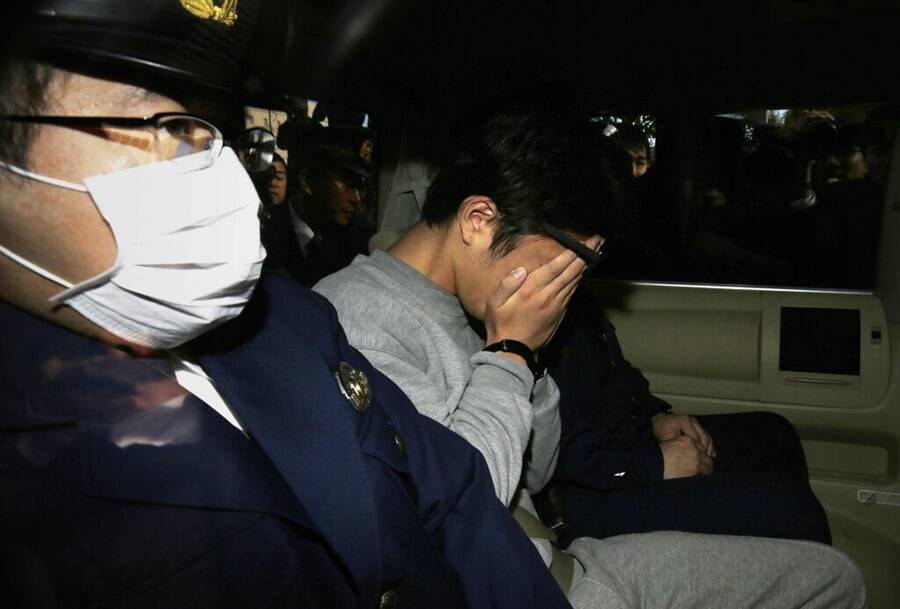 Getty ImagesTakahiro Shiraishi, also known as the “Twitter killer,” was sentenced to death in December 2020.

In another disturbing case involving murder and social media, a man known as the “Twitter killer” in Japan just received a death sentence from a Tokyo District Court judge.

According to The Japan Times, 30-year-old Takahiro Shiraishi was sentenced to death for nine murders he committed in 2017. The serial killings involved him stalking suicidal victims online and sending them messages through social media, saying that he would help the victims die.

Shiraishi acted out his gruesome murder plots using a Twitter handle which loosely translates as “hangman.” It’s suspected that once he secured the victims’ trust, he invited them over to his apartment where he carried out the murders.

According to the indictment, Shiraishi strangled and dismembered eight women and one man during his killing spree between August to October 2017. He allegedly sexually assaulted all of his female victims. The ages of the victims ranged from 15 to 26 years old and they hailed from inside and outside of Tokyo. 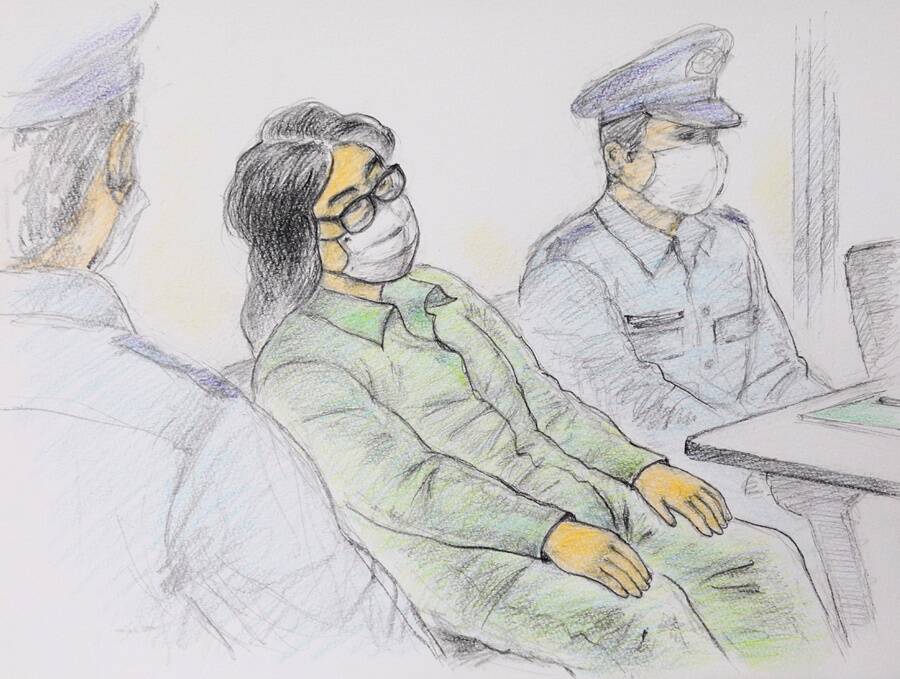 Masato Yamashita/Jiji Press/AFP via Getty ImagesSketch of Takahiro Shiraishi at the Tokyo District Court during his trial.

Police finally uncovered his online murder spree after they found the bodies of his victims stuffed into coolers in his apartment.

The discovery occured during a missing person investigation involving a 23-year-old woman who had posted on Twitter that she was looking for someone to kill herself with. Investigators found the bodies after a sting operation led them to Shiraishi’s home.

Presiding Judge Naokuni Yano described the crimes as “extremely vicious in crime history,” and spoke to the societal fears over social media that the so-called “Twitter murders” have raised.

But during the trial, the case was less clear cut. Since Shiraishi’s MO involved convincing his victims to let him help them die, his defense team argued that the victims had essentially consented to their deaths — no matter how gruesome they were — based on his messages with the victims.

In addition, they argued that the perpetrator was more appropriately guilty of homicide with consent and claimed that Shiraishi was possibly in a state of diminished mental capacity during the murders.

The prosecutors, who sought the death penalty for the murders, have argued that the victims couldn’t have consented based on Shiraishi’s own testimony that his victims resisted when they were being killed. His defense team, again, chalked it up to the victims’ “conditional reflexes.” 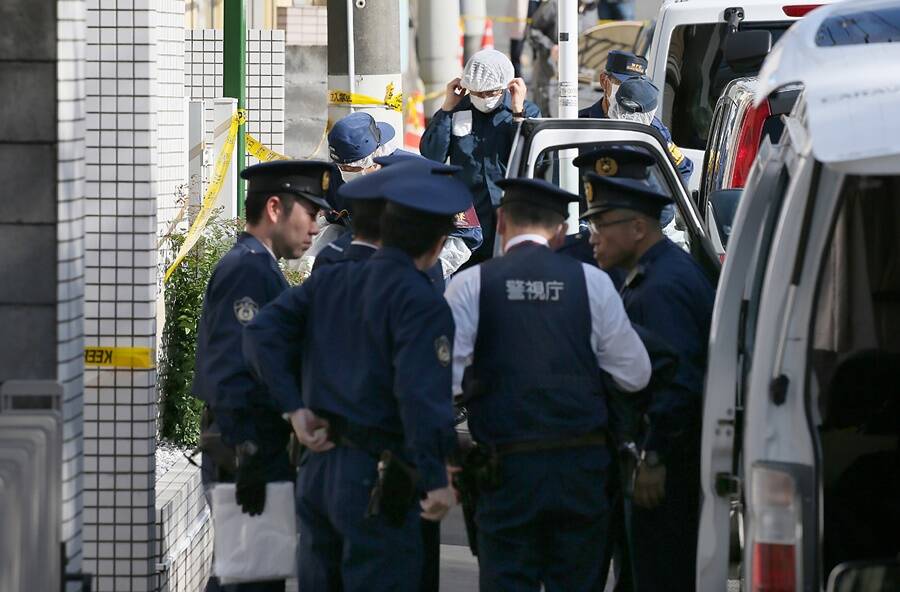 STR/AFP via Getty ImagesThe bodies of his nine victims were found dismembered and stored in coolers at his apartment in Zama, Kanagawa Prefecture.

Shiraishi himself denied the defense argument in court, stating explicitly, “Not a single one of my victims consented.”

According to court documents, Shiraishi, who lives in Zama in Japan’s Kanagawa Prefecture, blamed a falling out with his family as the trigger to his crimes.

After the fight with his father, Shiraishi began preying on lonely women to seduce them for money. He learned his seduction tricks while working as a recruiter for an escort service in Kabukicho, one of Tokyo’s red-light districts.

He quickly found a rich source for potential victims on Twitter where he searched for suicidal victims. But his scheme morphed into murder, he said, when he thought one of the women he met would demand her money back. So he killed her.

“I had a hard time making up my mind to do it, but I had done illegal things on a daily basis as part of my work as a scout and had internalized the idea that ‘It’s only a problem if you get caught,'” Shiraishi told the court.

He also said that he would not be seeking to appeal his case if a death sentence was dispensed.

“If they hadn’t caught me, I would regret nothing,” he admitted.

Next, read about the disturbing case involving 17-year-old Michelle Carter, who stood trial for urging her boyfriend to kill himself via text messages, and the tragic story of Evelyn McHale, whose death was disturbingly dubbed “the most beautiful suicide.”