"I'm very pleased that this ichthyosaur has been found to be new to science, and I'm very honoured for it to be named after me." 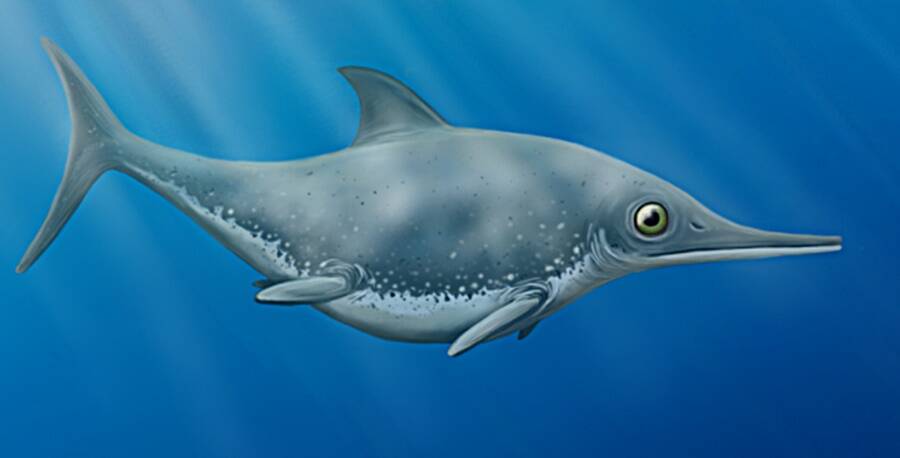 After years of examining a bounty of bones discovered by an amateur fossil hunter on a beach in England, paleontologists have concluded that the fossils belonged to a previously unknown species of dinosaur.

According to Smithsonian Magazine, the newly uncovered species was found by Steve Etches, a professional plumber who moonlights as an amateur fossil hunter, while scouring the beaches of Kimmeridge Bay in Dorset.

Etches sent the fossils to researchers at the University of Portsmouth where the bones were examined for years. In December 2020, researchers published their study on the fossils in the journal PLOS One, revealing that the fossils belonged to a new species of aquatic dinosaur. 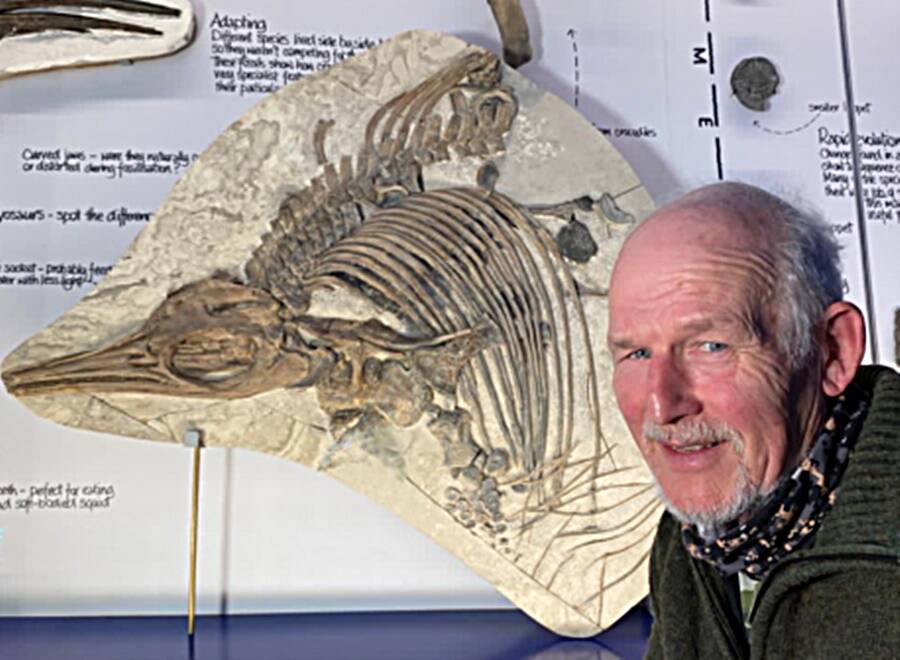 The Etches CollectionThe new dinosaur was uncovered by Steve Etches (pictured), an amateur fossil hunter who has made a number of discoveries around Dorset.

Ichthyosaurs were Jurassic sea predators that sported scale-less dolphin-like bodies and razor-sharp teeth. They have been found in parts of North America and were alive during most of the Mesozoic era about 252 to 66 million years ago.

But the extinct animal that Etches found had characteristics completely separate from other known species, meriting the creation of a new genus. The sea creature was named Thalassodraco etchesi.

“This animal was obviously doing something different compared to other ichthyosaurs. One idea is that it could be a deep-diving species, like sperm whales,” said Megan L. Jacobs, a paleontologist at Baylor University and co-author of the study.

“The extremely deep rib cage may have allowed for larger lungs for holding their breath for extended periods, or it may mean that the internal organs weren’t crushed under the pressure. It also has incredibly large eyes, which means it could see well in low light. That could mean it was diving deep down, where there was no light, or it may have been nocturnal.”

The dinosaur’s scientific name is a combination of the Greek word “thalasso” for “sea” and “draco” the Latin word for “dragon,” a reference to its sea dragon-like qualities. The name “etchesi” was chosen to honor Etches’ discovery of the new species. 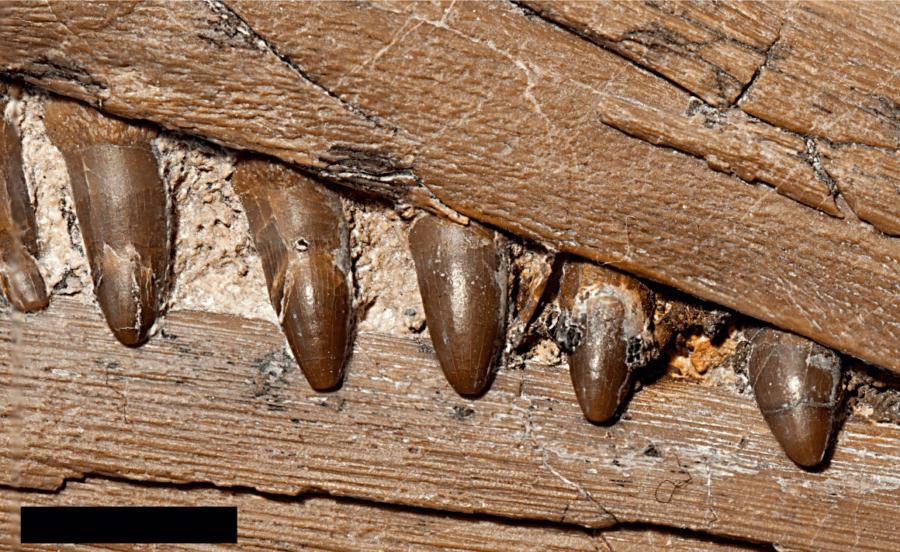 “I’m very pleased that this ichthyosaur has been found to be new to science, and I’m very honoured for it to be named after me,” Etches said. “It’s excellent that new species of ichthyosaurs are still being discovered — which shows just how diverse these incredible animals were in the Late Jurassic seas.”

In addition to its bug eyes and large ribcage, the T. etchesi sea dragon measured just about 6.5 feet long, which is much smaller than your average ichthyosaur. They also had distinctly small flippers and smooth teeth that may have come in handy when catching small slippery prey like squid.

The species is the fifth ichthyosaur species that have been identified from the Late Jurassic period from bones excavated in the U.K.

“Thalassodraco etchesi is a beautifully preserved ichthyosaur, with soft tissue preservation making it all the more interesting,” said Jacobs. The animal’s remains were likely so well-preserved because of its location buried underneath the soft seabed.

The T. etchesi is set to be exhibited at the Etches Collection, a small museum in Dorset which displays many other prehistoric discoveries made by Etches.

Next, read about the 12-year-old Canadian boy who uncovered a 69-million-year-old dinosaur fossil during a hike and take a look at the 20,000-year-old car-sized armadillo fossils that an Argentinian farmer found in his yard.