The Fascinating World Of Light Artists

Thanks to technology, a paintbrush or chisel is no longer necessary to create an incredible work of art.

Historically, light has been used to supplement and enhance more “genuine” art forms like architecture or stained glass. But as modern technology increased, so did the ways in which light could be used in artistic pursuits.

And soon enough, artists began to transition light from its more traditional supporting role and into an innovative medium unto itself for artistic expression. While the movement really took off in the 1960s, current artists have managed to take the work to the next level using of-the-moment technology. 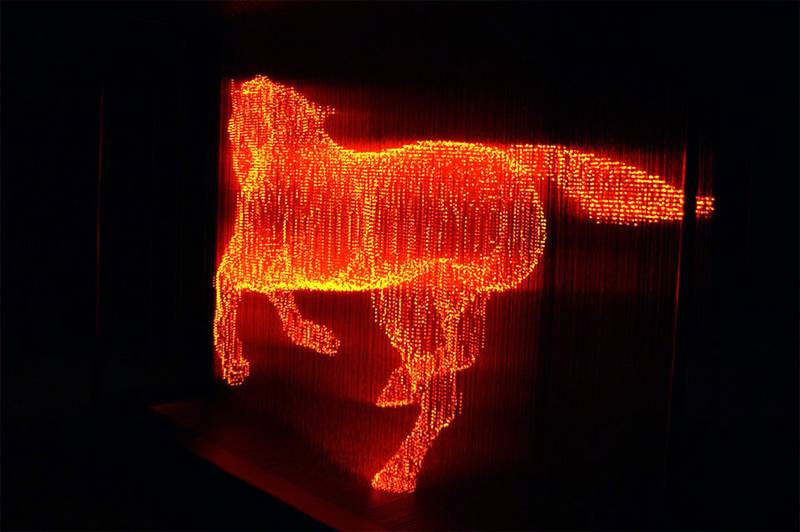 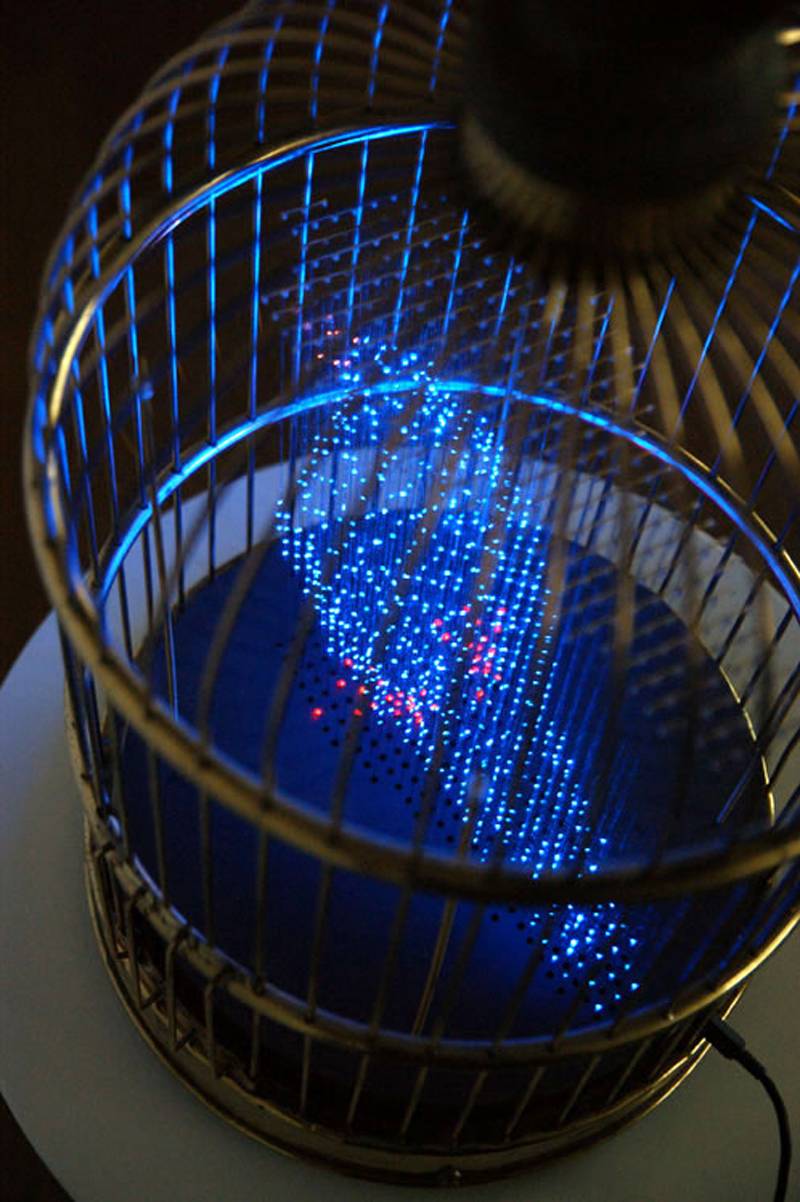 Bridging the gap between science and self-expression, Makoto Tojiki is a former industrial engineer who began dabbling in light art as a hobby after graduating from engineering school in Japan. After some early success in the medium, he began to devote his time to light art and prefers to explore how light can be used to create images while also producing objects such as jewelry that use light reflection. 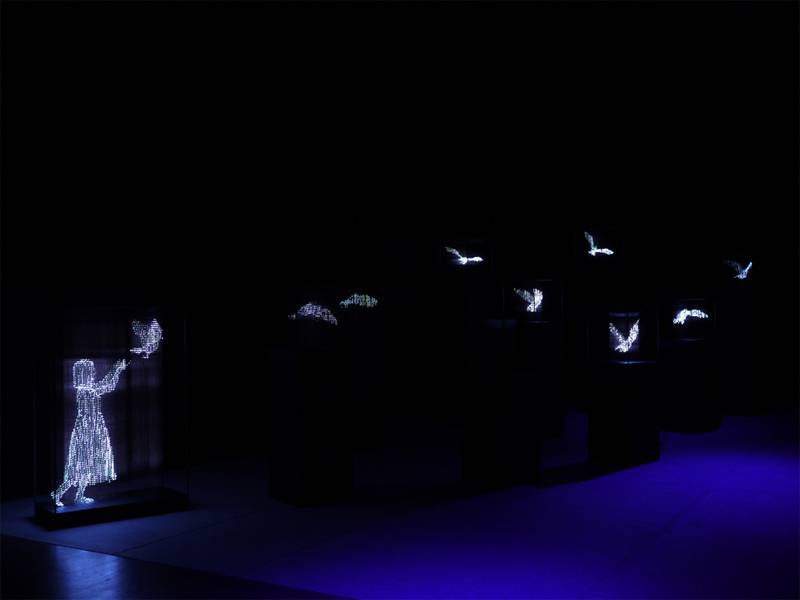 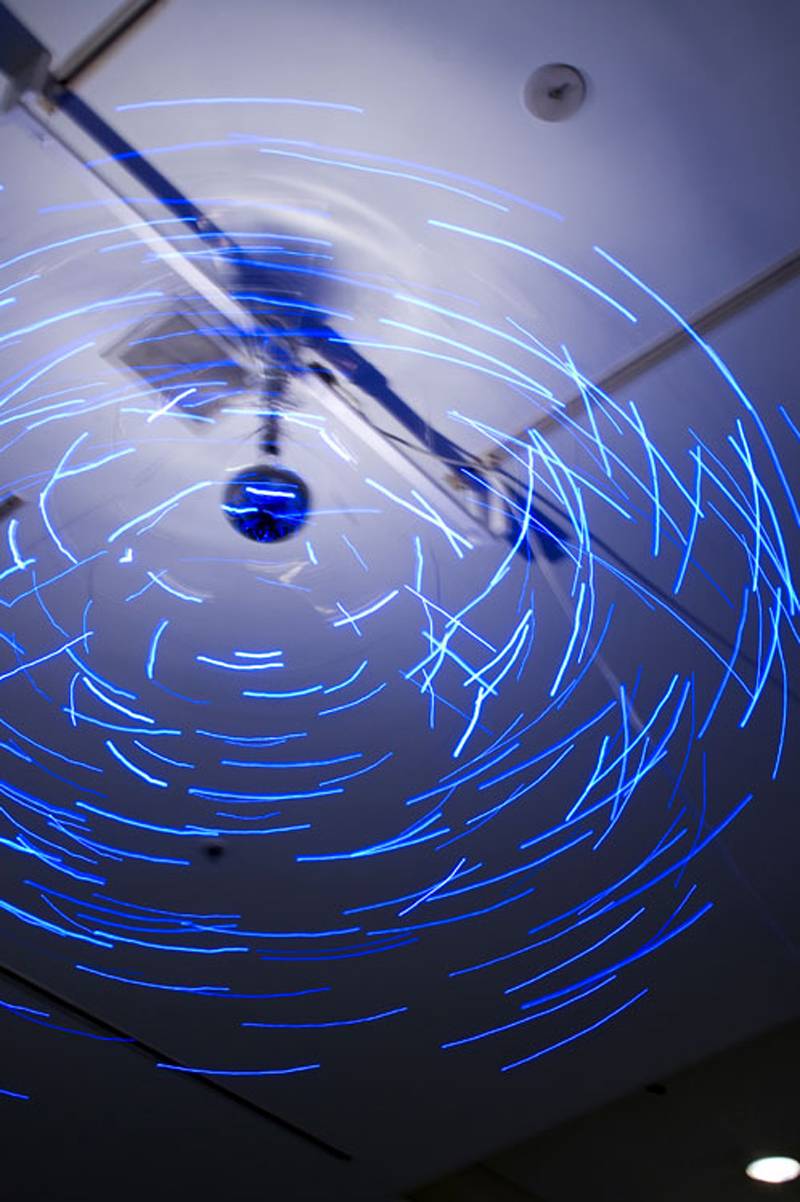 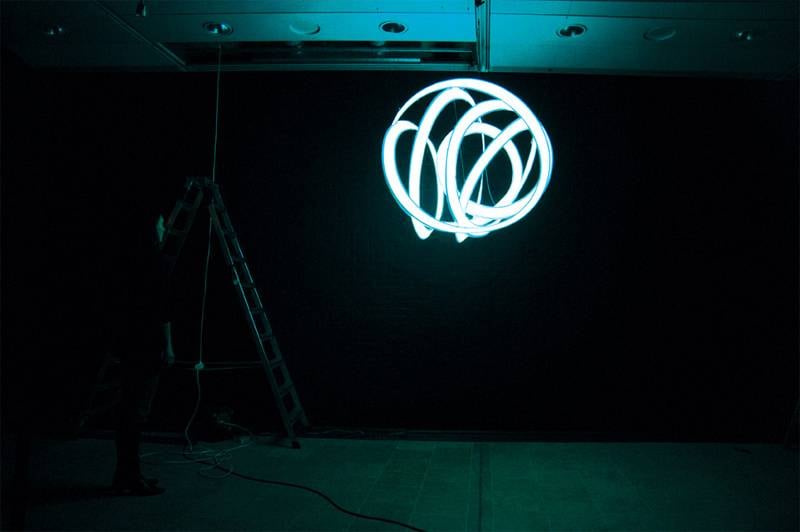 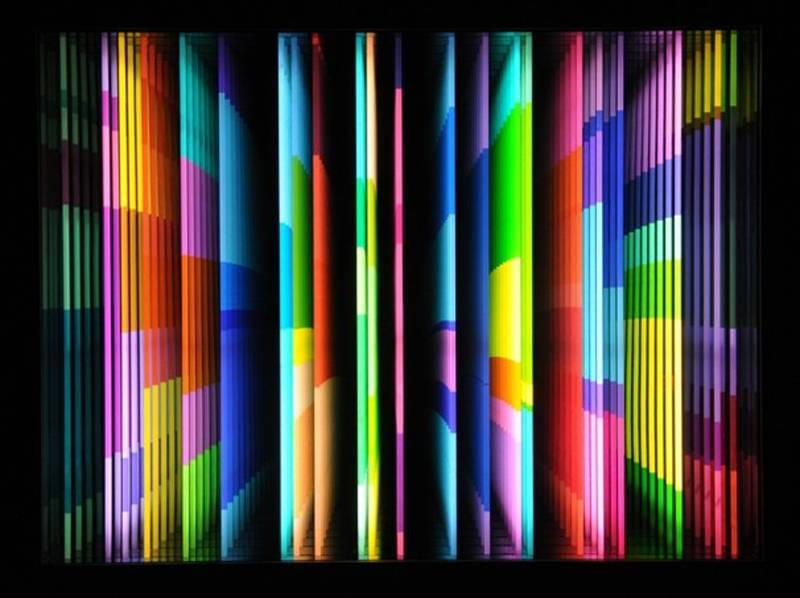 Chul Hyun Ahn is a Korean light artist oft-considered to be an integral part of a group of young light artists that is trying to expand the horizons of light art. Ahn is best known for his pieces that explore the use of light to create seemingly endless spaces while simultaneously examining the themes behind zen meditations. 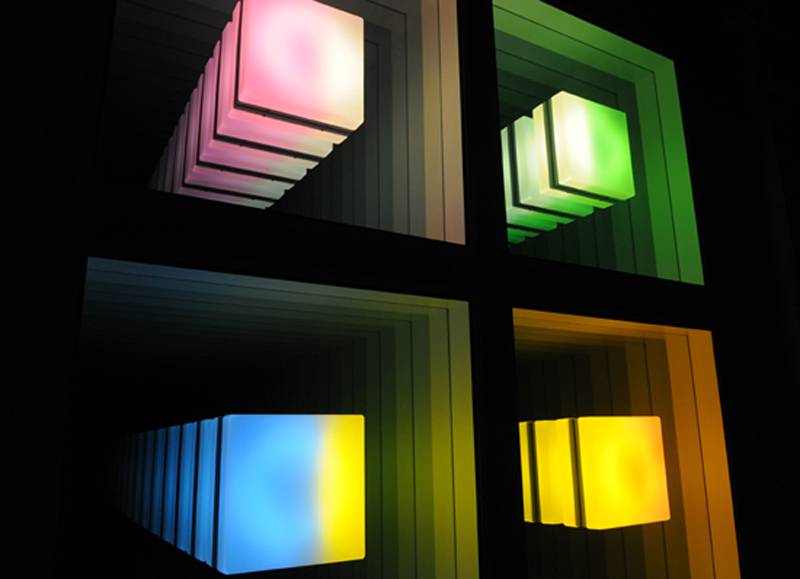 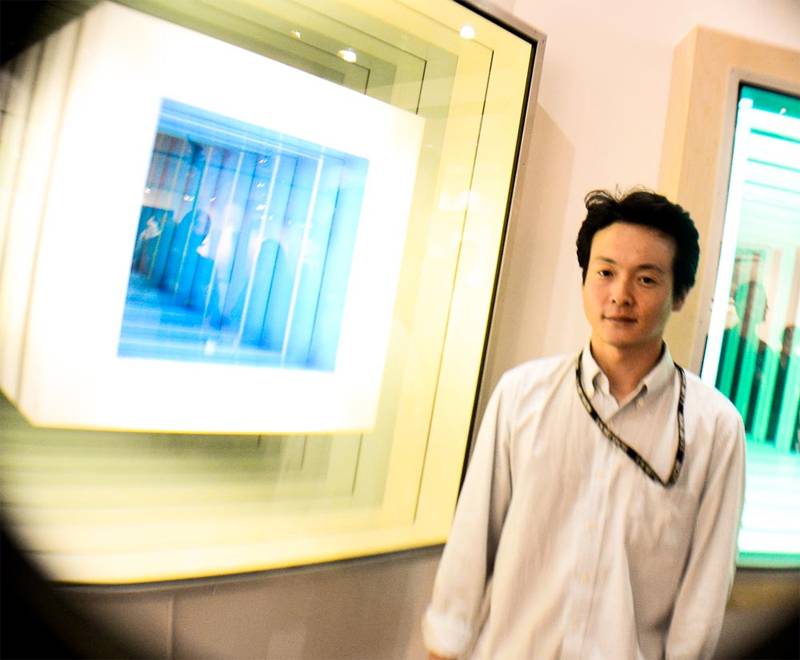 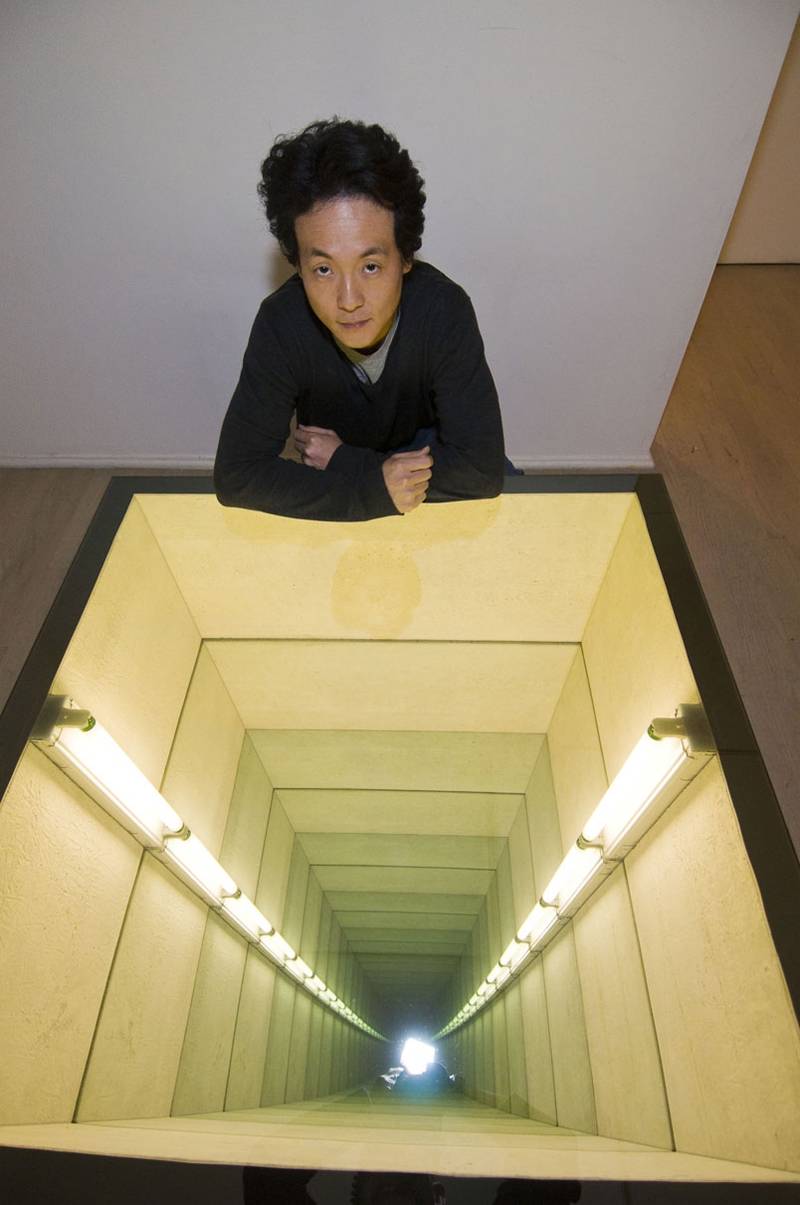 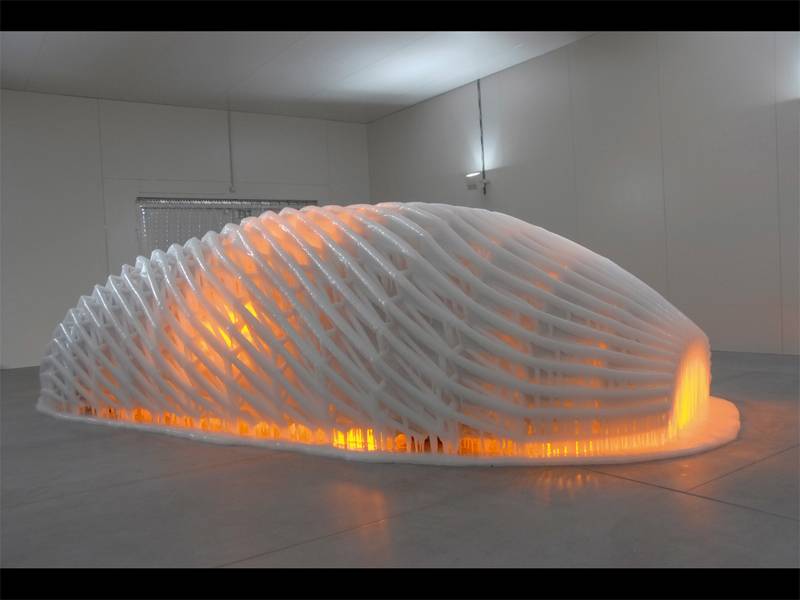 A Danish-Icelandic artist, Eliasson dabbles in various mediums that typically use some form of light to create an sublime display. While light is sometimes the focus of the project, he also uses it to create color reflections or even light’s antithesis, shadow displays. 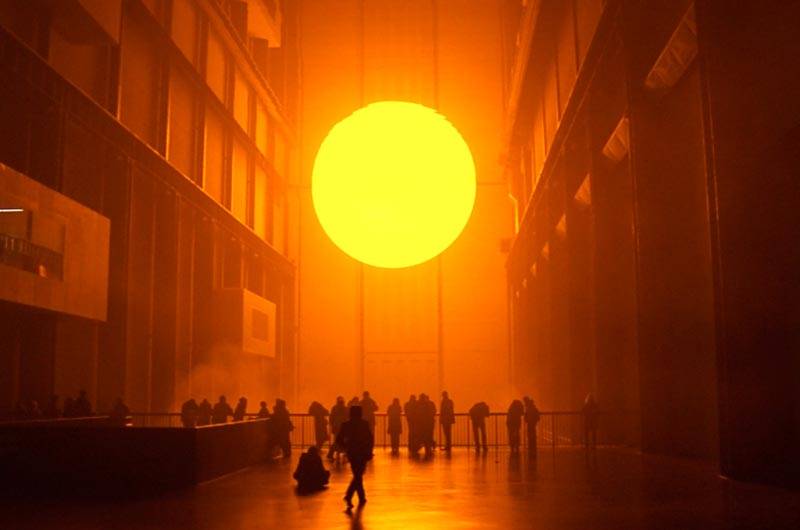 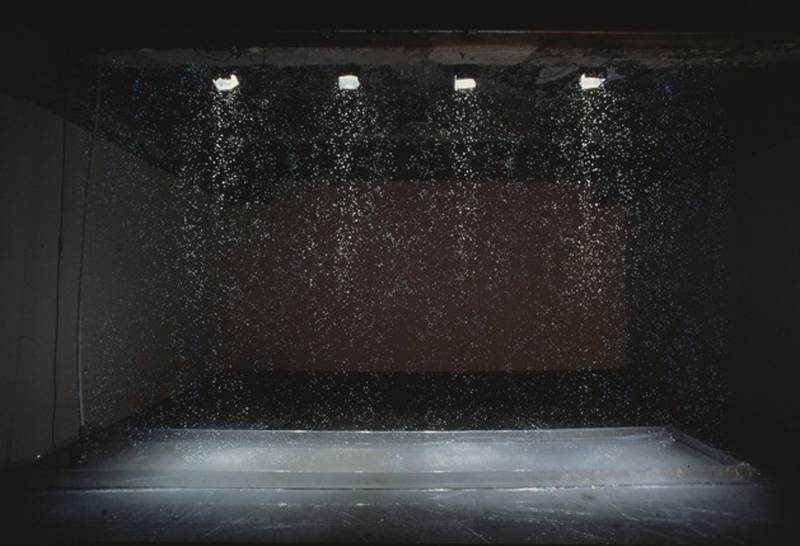 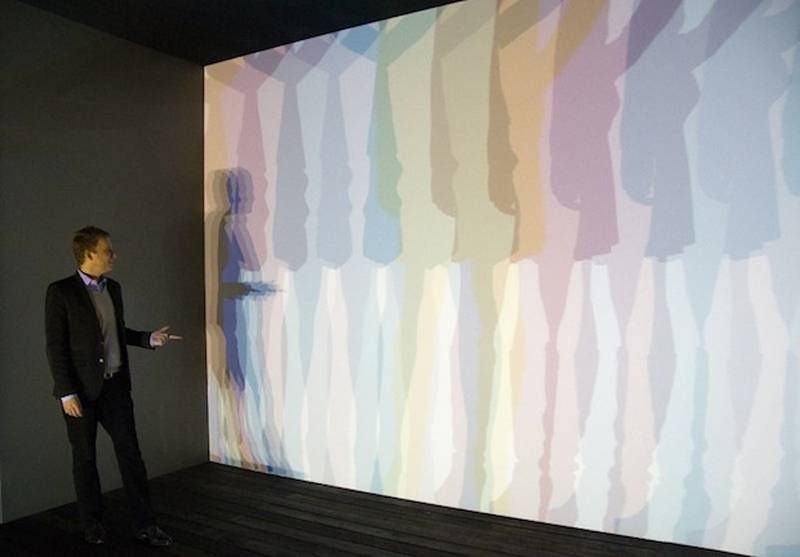 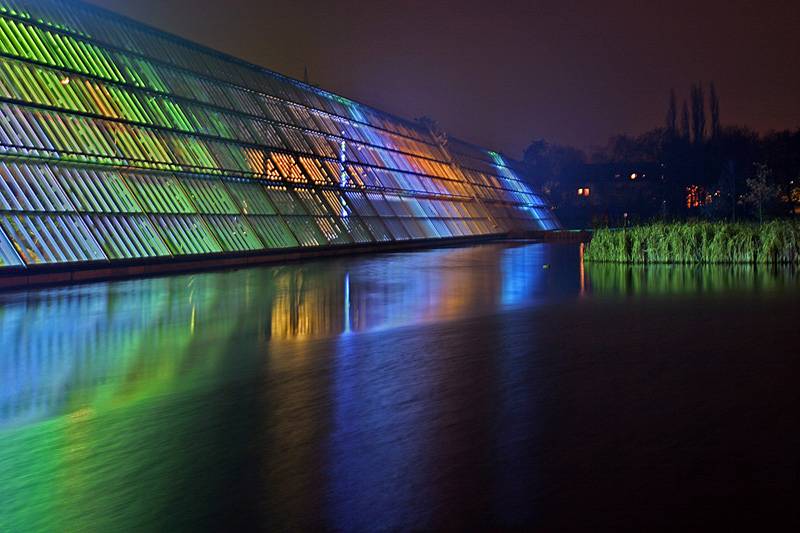 One of the older generation of light artists in the 20th century, Dan Flavin is best known for his minimalist displays that used readily available industrial fluorescent lighting. After years of exploring the medium and honing his skills with lights, Flavin started to receive invitations to create permanent installations throughout Europe and the United States. 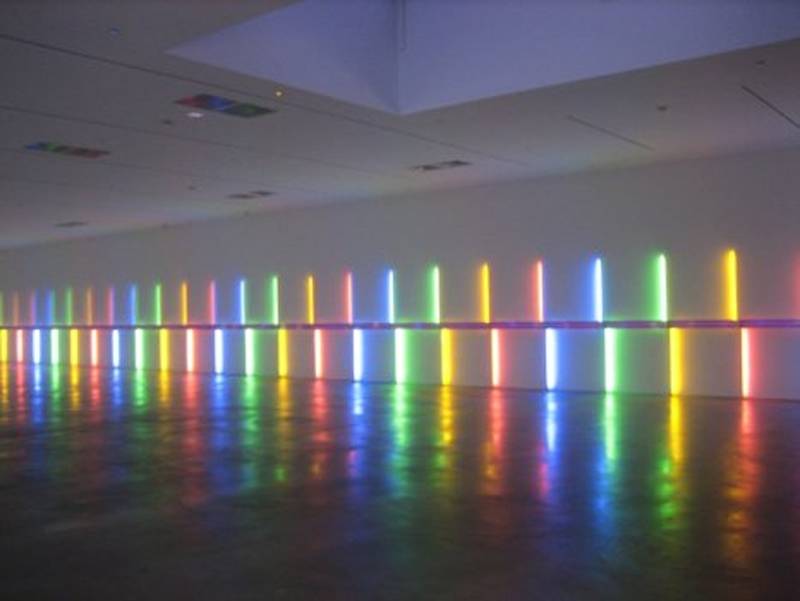 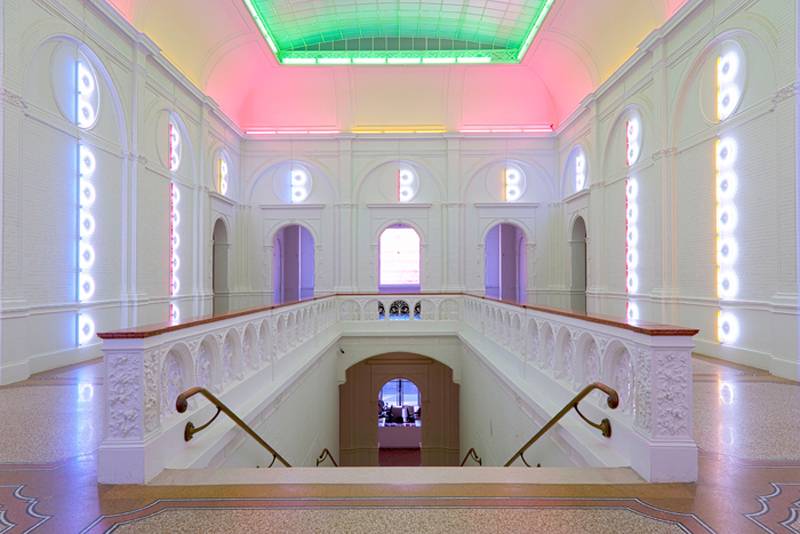 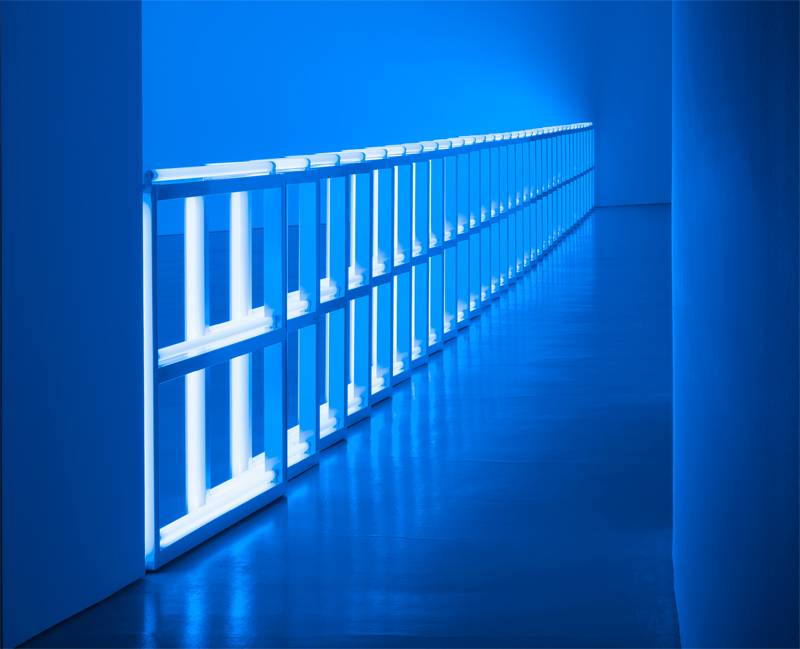