How and why many of us still observe one of humanity's oldest rituals. 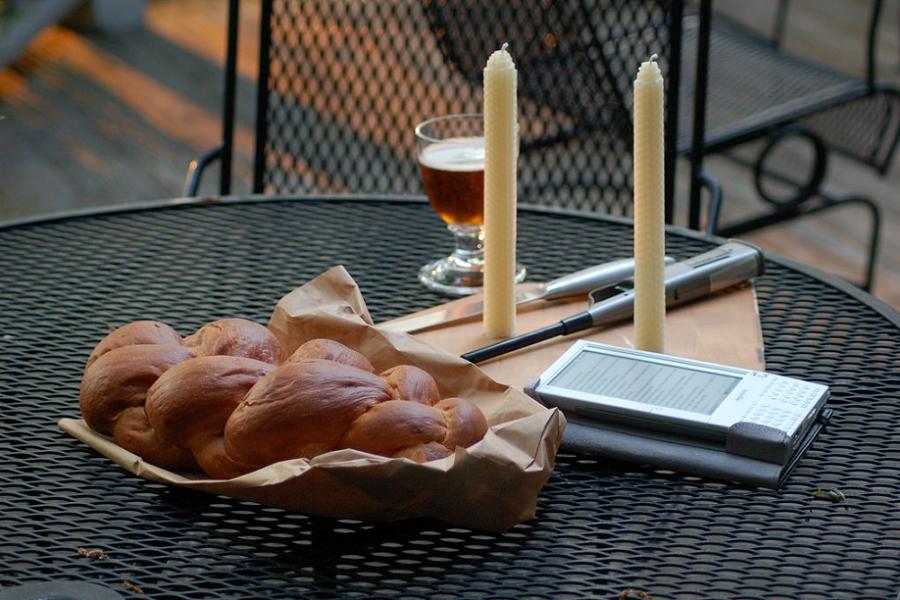 Observing the sabbath is one of humanity’s oldest – and on the surface, strangest – rituals.

Today, roughly three billion people adhere to one or another religion that teaches them that God has personally mandated vacation time, as if He was a really understanding boss.

Humans being humans, some communities have taken the ritual command to observe a day of rest each week to extremes, with some designating entire years as unproductive, while others put a lot of energy into subverting the tradition and getting some work done, albeit by unconventional means.

Most people who observe the sabbath, however, seem content to take the day as a chance to rest and focus their activities on various religious matters, which seems to have been the original point, and many have made the observance a veritable pageant of special clothes, food, and candlelit prayers. 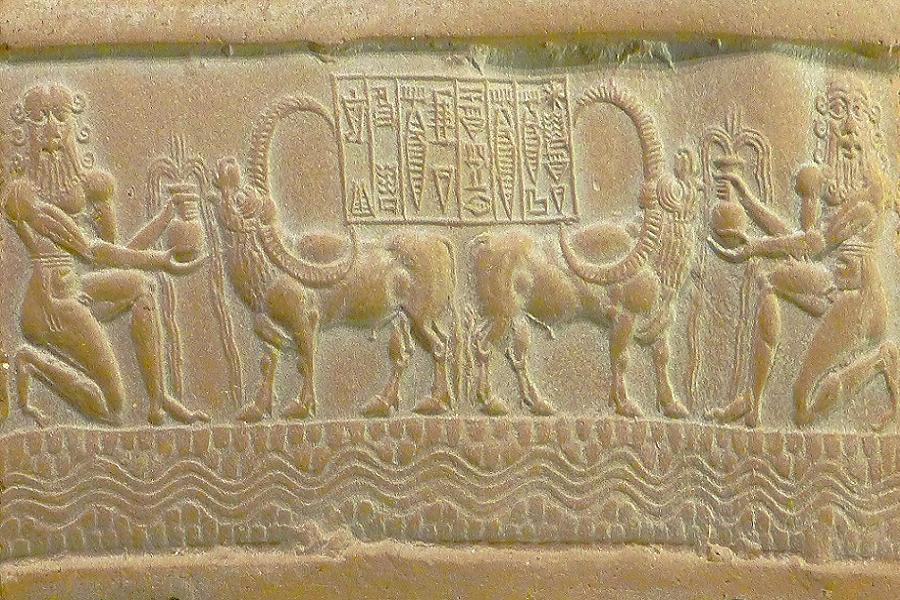 Like much that can be found in modern Judaism, observance of the sabbath seems to have come down from ancient Mesopotamia. The name of the holiday may be related to the Akkadian word Sabattu, for the new moon. That would place the idea of a special day (albeit monthly, rather than weekly) as far back as the 24th century BC.

Almost 2,000 years later, the Babylonians were still using the word for their weekly day of rest and worship. In keeping with Babylon’s national obsessive-compulsive streak, not only was the seventh day set aside as an “evil” day – when no work could be done and everybody had to pray and make offerings – but so was every seventh week, which made the 19th day of each month (the 49th day of the preceding month) unlucky. Likewise for the seventh month of the year.

Ancient Israelites seem to have picked this practice up in one of two ways, depending on whether or not you think the Bible is literally true. If you do think that, then observance of the sabbath was commanded by God almost 900 years before the Babylonian Exile, the command etched onto a stone tablet carried down from the mountain by Moses.

If you don’t think that, then the Israelites may have just picked it up from the Babylonians while they were in exile. Either way, observance of the sabbath was a regular fixture of Judaism by the 6th century BC.

It was through the Jewish scriptures that both Christianity and Islam got the idea for a designated day of rest and worship, though both modified the practice quite a bit on their way to becoming world religions. 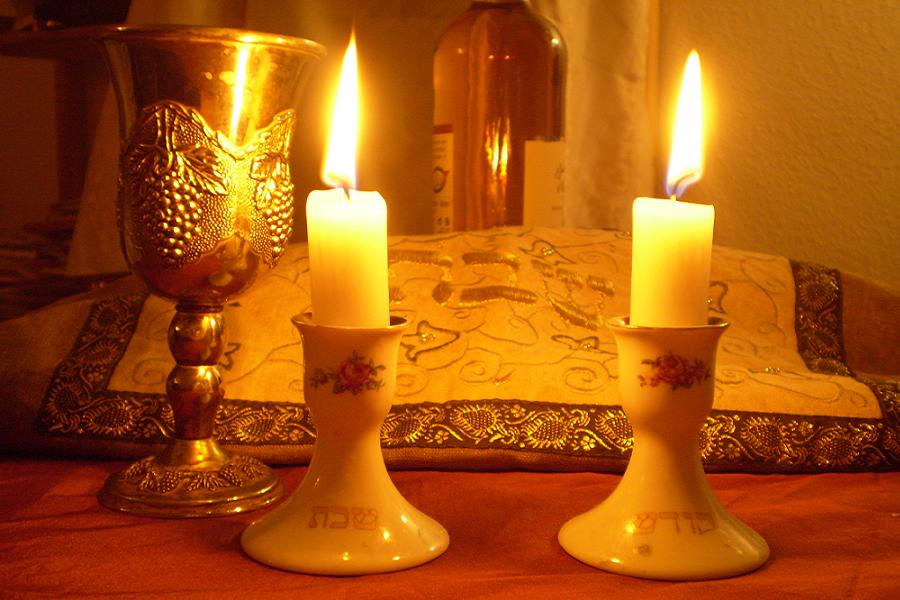 Productive work is strictly forbidden on that day, and so every Friday afternoon sees observant Jews scrambling to get last-minute tasks done before the local sunset. It is a mitzvah, or good deed, to clean the house and yourself before the sabbath begins, and any pets or livestock must be watered and fed for the day ahead.

Jews observing the sabbath typically dress up out of respect for the holiday. A special Shabbat tablecloth, often with a menorah and Star of David motif, is laid over the table where the three meals will be eaten. Kosher wine is laid out for the adults, and kosher grape juice is available for the children.

Once the sun sets, the family gathers around the table and intones the blessing, or Kiddush, over the wine. Traditional foods for this meal include matzo ball soup, challah (bread), sometimes a fish, meat, and/or poultry dish, such as tzimmes or kugel. Desserts are always non-dairy.

After the meal, Jewish families often go to temple for services. Two other meals, of decreasing formality and seriousness, are eaten on Saturday.