The Sabbath In Other Religions 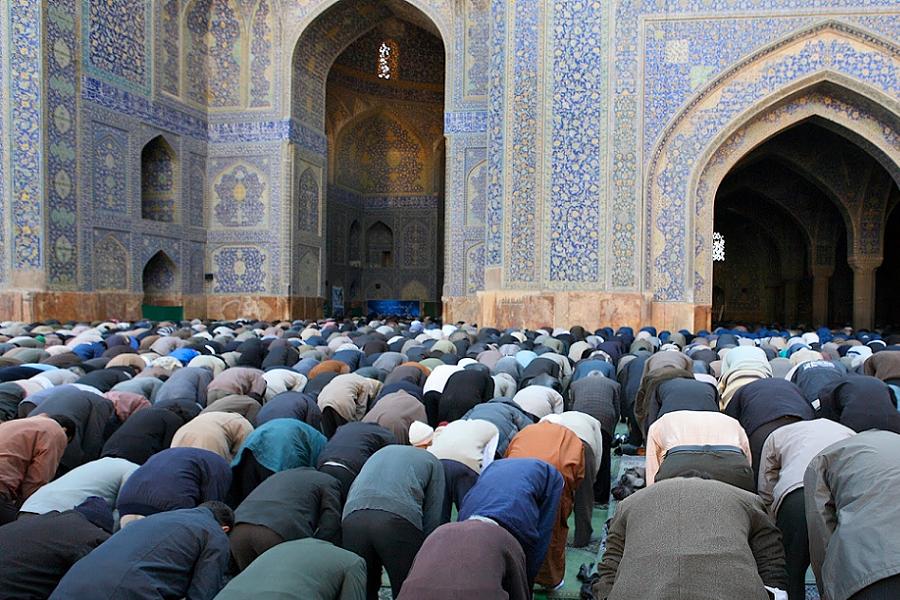 Islam draws its authority from many of the same books that Judaism does, but Muslims of every sect have a much less legalistic approach to the holy day.

Six days out of the week, Muslims may pray wherever they happen to be, but on Friday the men are expected to attend services at the mosque. Women may or may not attend, but if they do they’re almost always separated from the men, usually in a gallery or a side room.

After prayers, everybody is free to go, though in some cultures it’s typical to hang around the mosque and socialize for hours. In some countries, such as Indonesia, men go straight from Friday prayers to their jobs, while in Saudi Arabia and other fundamentalist countries, the whole day is enforced downtime.

Christian observance is even more hit-or-miss.

The vast majority of Christians take observance of the sabbath in the same vein as observance of Jewish dietary rules – nice to do, but totally voluntary. Additionally, the Christian sabbath usually (but not always) falls on Sunday, rather than Saturday, because that was supposed to be the day that Christ rose from the tomb.

In a nod to the largely non-Semitic origins of modern Christianity, observance has shifted from the traditional sundown-to-sundown schedule to a more Western midnight-to-midnight observance.

While some Christian denominations, notably the Seventh-Day Adventists (note the name), take the (Saturday for them) sabbath very seriously as a day of rest and worship, the majority take Sunday as a good time to watch football and mow the lawn. Many Christians attend services on Sundays, and these range in formality from High Mass in a cathedral to popular music and an improvised sermon in a converted storefront. 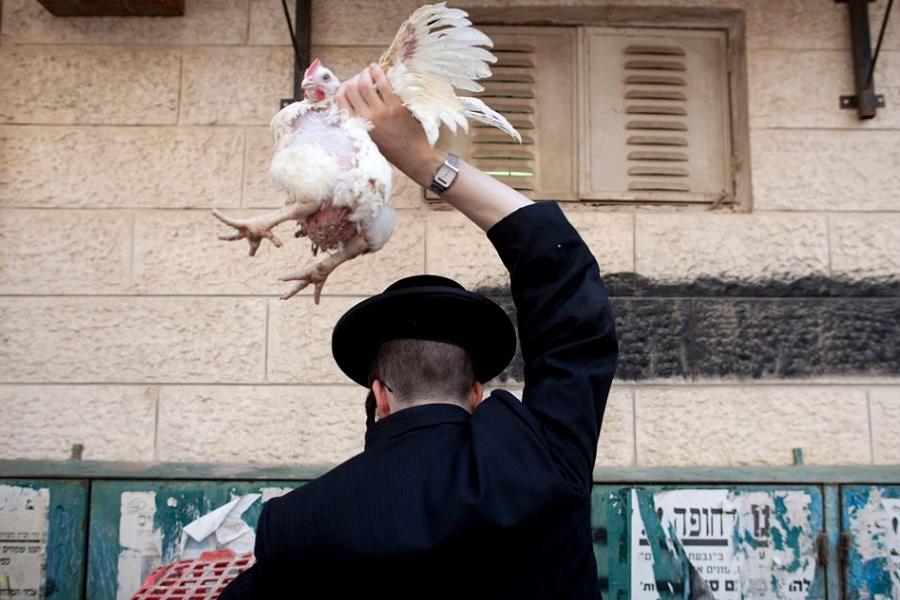 Twitter/Amichai Lau LavieAn Orthodox Jewish man atones for his sins on Yom Kippur by swinging a live chicken over his head.

Orthodox Judaism goes beyond merely marking the seventh day of the week as holy, and picks up the Babylonian custom of jamming sevens into various time frames and celebrating those too.

The Jewish year contains seven “High Sabbaths,” or High Holy Days. Three of these fall in spring and are treated as supplements to the sabbath and part of the same covenant, and the other four roll around in fall, specifically in the seventh month. Arguably the highest of these is the Day of Atonement, Yom Kippur, which is sometimes called the “Sabbath of Sabbaths.”

In addition to the weekly and annual observance of the sabbath, very observant Jews also mark a seven-year cycle of Shmita. By law and tradition, every seventh year is a year of rest and forgiveness.

During Shmita years, crops may not be planted in the soil of Israel, and anything that grows is hefker, or ownerless. Landowners have no more right to hefker apples and oranges growing on their land than passing strangers, the poor, or animals do.

In the bad old days, Hebrew slaves were supposed to be released at the end of this year, and all debts (except those owned by gentiles, of course) were forgiven. “Shmita” itself means something like “release (from debt and/or slavery).”