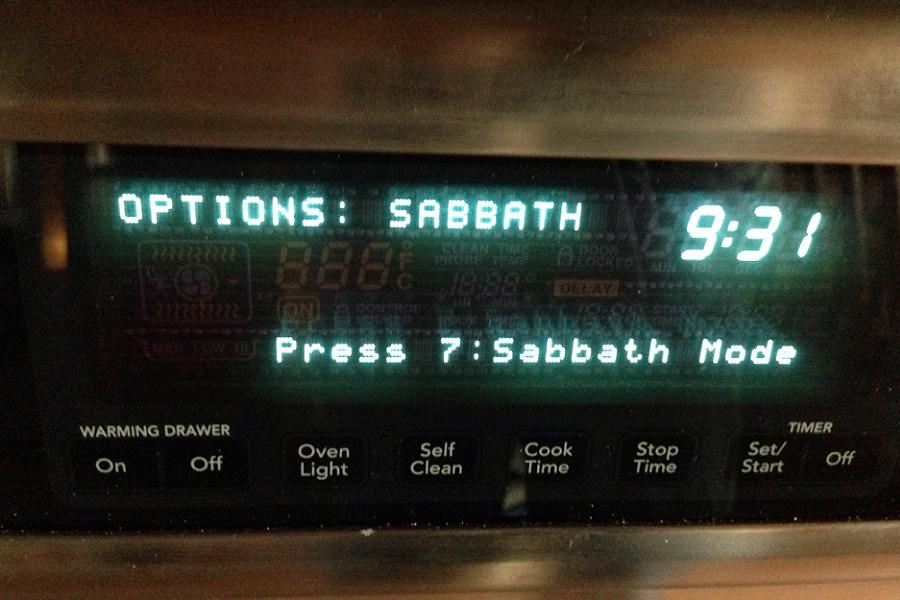 Wikimedia Commons
Some home appliances feature “sabbath modes,” such as this oven. In sabbath mode, the oven may impose a random delay after the button is pushed, so the user is not technically switching on the device.

It goes without saying that no one today would just stop planting crops every seven years and completely avoid writing or erasing two letters together on Saturdays. Today’s world is both global and continuous, and the 24-hour business cycle is every bit as demanding as the God of the Old Testament.

That’s why some, frankly, hilarious legalistic dodges have come about to allow strict obedience to the letter of God’s commands, but without the hit to the bottom line that adherence to the spirit of the law would represent.

On sabbath days, for example, some rabbinic interpretations of the Torah forbid the use of electricity (“thou shalt not kindle a fire. . .”), and so objects that would usually need electricity to function, including electric wheelchairs, have to be retrofitted to run on compressed air, hydraulics, or other technically-not-fire-related technologies. 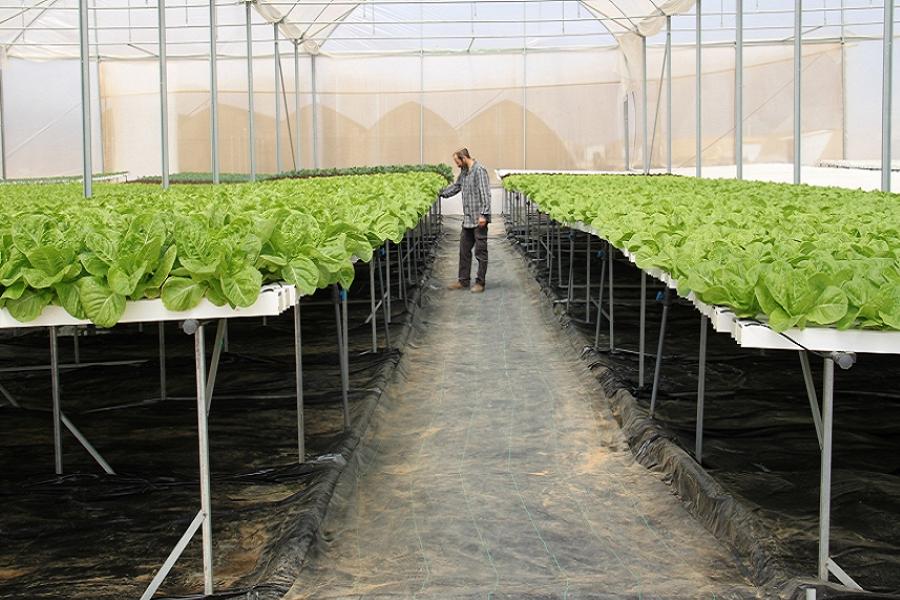 PRIHydroponic lettuce grows a few feet above the “land of Israel” in this greenhouse in Bnei Netzarim, Israel.

Sneaking past the Shmita sabbatical year involves even more legalistic acrobatics for the roughly 6,700 Jewish farmers in Israel. The law here specifically forbids cultivation of crops in the land of Israel during the sabbatical.

Some Orthodox farmers have gotten around this by “selling” their farms to obliging gentiles for a year, on the theory that if a non-Jew “owns” the land, the produce can still be grown and marketed without breaking the covenant.

Other farmers, perhaps lacking the necessary trusted foreign friends (often Germans, strangely), go even further into arcane legalism to get around the rules. Citing the exact wording of the law, these farmers plant nothing in the land of Israel, but instead set up huge hydroponic greenhouses in their fields, sometimes with dirt imported from Europe (mostly Germany again), and grow that year’s crops on raised platforms over the land of Israel, which is not technically against God’s laws because even He probably didn’t expect humans to think of building a second, elevated farmland over the normal farmland they already had.

The last Shmita year (as of this writing) was 2014, and the next will be 2021, so if you’re thinking about investing in a hydroponics-supply company that does most of its business in southwestern Asia, now is the time to buy stock.

Next, discover how exactly Jesus became white. Then, have a look at the seven most unusual religious rituals and beliefs.