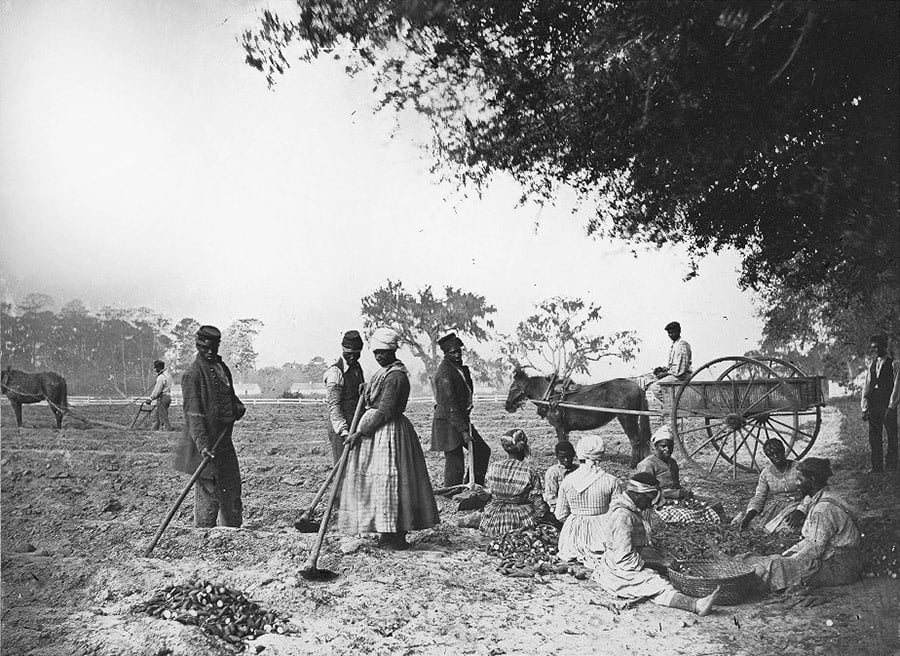 In a 119 to 56 vote, the 39th Congress of the United States voted to pass the 13th amendment, which abolished slavery and involuntary servitude. This wasn’t the first time that the Republican Party had tried to do so; it was simply the first time that the party had achieved the necessary congressional majority to pass it. Still, it would take almost an entire year for the amendment to take shape, as Congress sent the bill to each state for ratification. 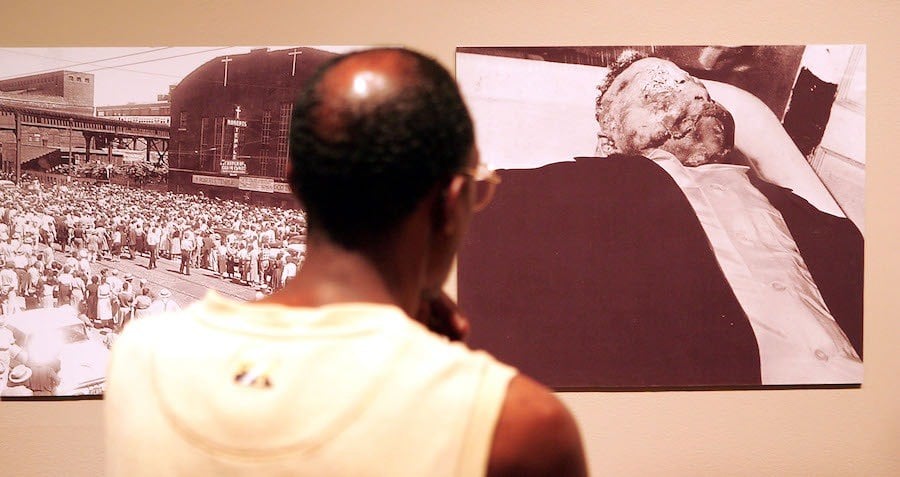 The woman who claimed that Emmett Till wolf-whistled at her, thus initiating the events that led to his brutal lynching, now admits that she made it up, Vanity Fair recently reported.

The woman in question, Carolyn Bryant Donham, revealed to Timothy Tyson — an author and Duke University scholar she’d asked to help her write her memoirs — that she was lying when she accused the 14-year-old, African-American Till of harassing her in Money, Mississippi in August 1955.

Read more about this tragic revelation in the case of Emmett Till here.