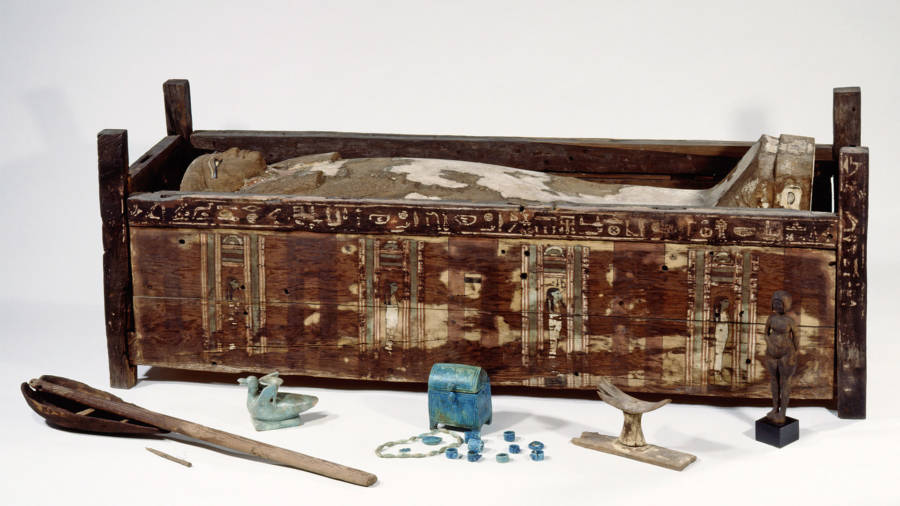 Archaeologists have long mined the burial chambers of ancient Egypt and come away with some fascinating finds. But now they’ve found one thing that has eluded them for years: mummy DNA.

According to a new study published in Nature Communications, an international team of European researchers has successfully recovered DNA from 90 ancient Egyptian mummies, and sequenced their genomes.

“[This study] succeeds where previous studies on Egyptian mummies have failed or fallen short,” said research team member Hannes Schroeder, of the University of Copenhagen.

These researchers were finally able to succeed in recovering mummy DNA by using the latest sequencing methods to find genetic material locked away in the mummies’ bones and teeth. Then, using these recovered samples, the researchers are now hoping to analyze their findings to unlock more of the mysteries of Ancient Egypt. 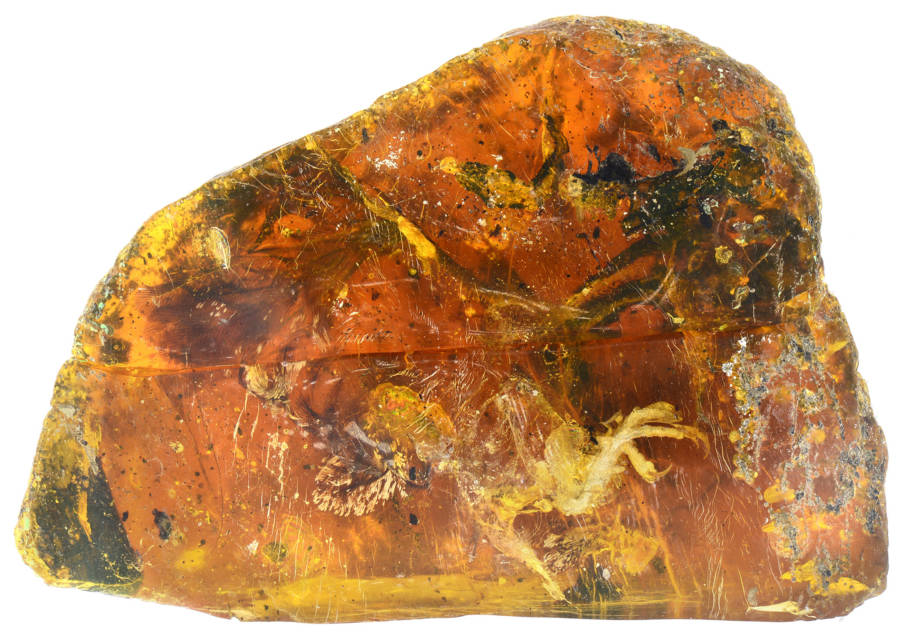 Although it’s a whopping 99 million years old, right there in the amber you can still see the stunningly well-preserved remains of a baby bird that lived during the time of the dinosaurs.

According to a new report published in Gondwana Research, the bird belonged to a group known as enantiornithes, which went extinct along with the dinosaurs approximately 65 million years ago.

And although researchers have spent an enormous amount of time studying the dinosaurs, birds like these haven’t received the same attention. But perhaps this new specimen will reveal more about this toothed flying creature of the prehistoric era. 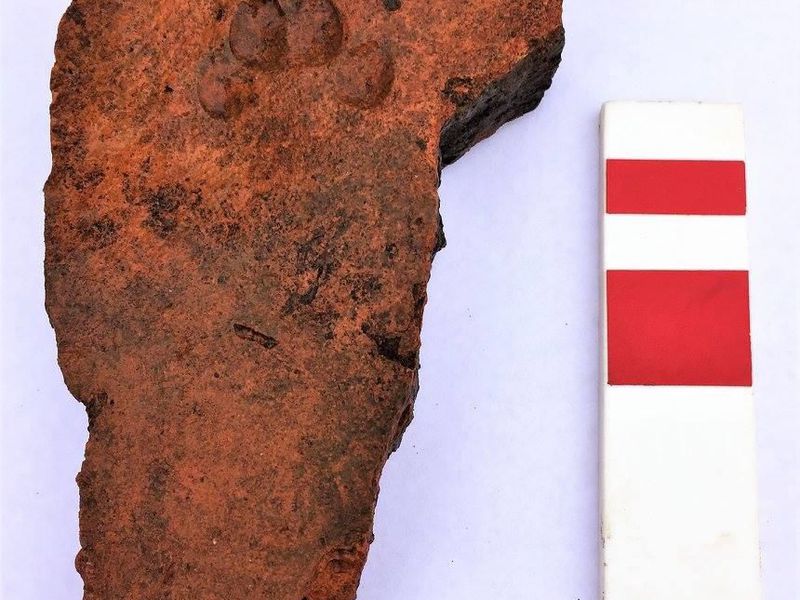 When workers building a new highway outside of Lincoln, England found a 2,000-year-old roof tile of the Roman era, that was quite a find. But when they then saw that the roof tile had a cat’s pawprint on it, their find became all the more fascinating.

According to Smithsonian, “It’s believed that after the roof tiles were crafted out of red clay and set in the sun to dry, a cat accidentally (on purpose) stepped on one of the tiles, leaving its mark.”