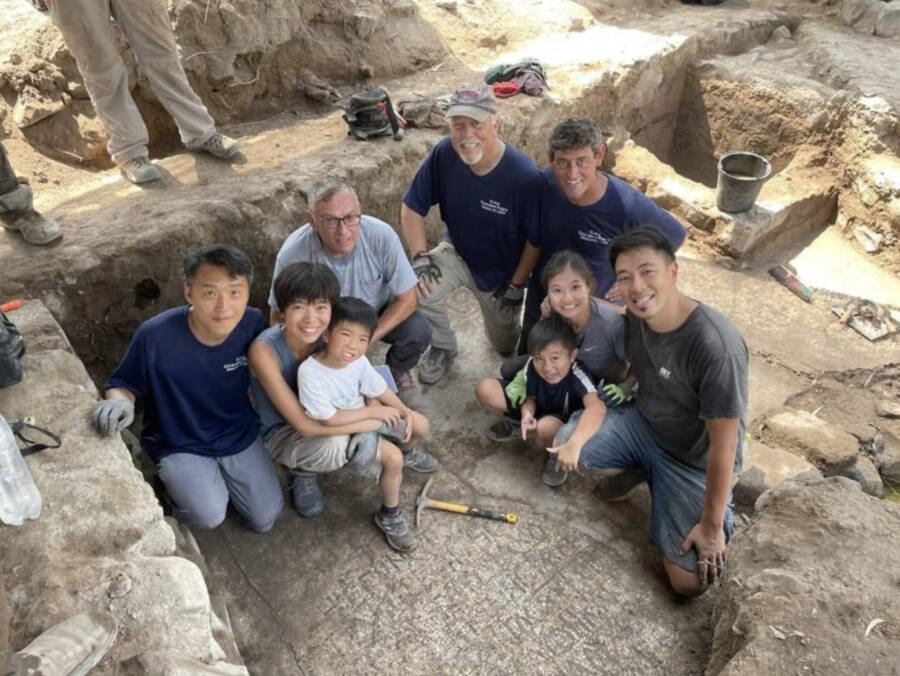 El Araj ExpeditionFor centuries, archaeologists have been searching for the birthplace of Saint Peter at the storied site of Bethsaida, often referred to as “the last lost city of the Bible.”

For centuries, archaeologists have been searching for the birthplace of Saint Peter at the storied site of Bethsaida, often referred to as “the last lost city of the Bible.” This site is also believed to be where Jesus performed his most famous miracles, including healing a blind man and feeding a crowd of thousands with just five loaves of bread and two fish. However, Bethsaida remains mysterious to this day because it’s said to have been washed away by flooding from the Sea of Galilee some two millennia ago.

But now, researchers have uncovered an ancient inscription in a church on the Galilean coast that they believe has unlocked the location of Bethsaida once and for all.

The “Calvine Photo,” The World’s Clearest UFO Picture, Has Resurfaced After Being Lost For 32 Years 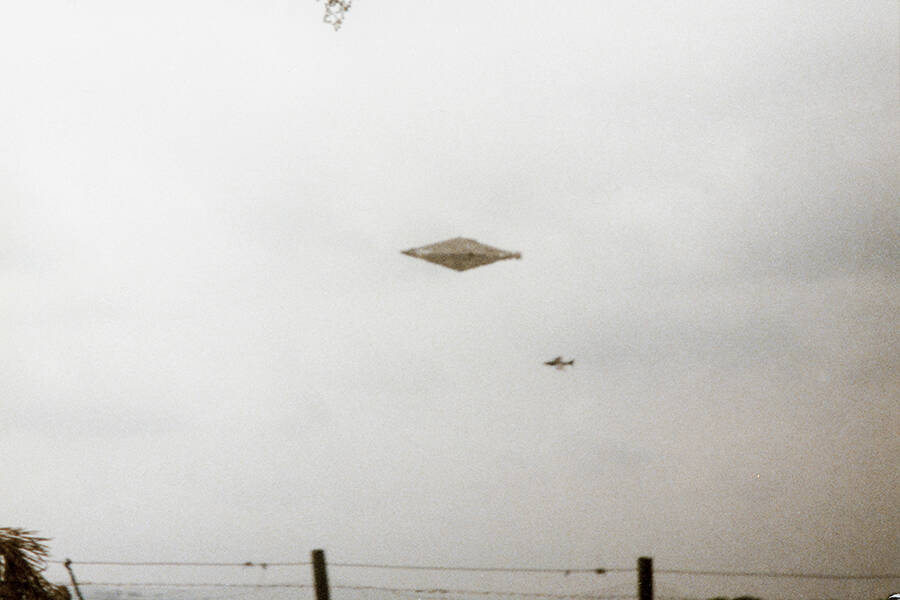 On August 4, 1990 two hikers in Calvine, Scotland looked to the sky and saw a large, diamond-shaped flying object. The hikers quickly snapped six photos of the UFO, but the photos were never made public.

Now, however, one of the Calvine photographs has been rediscovered 32 years after it was taken. 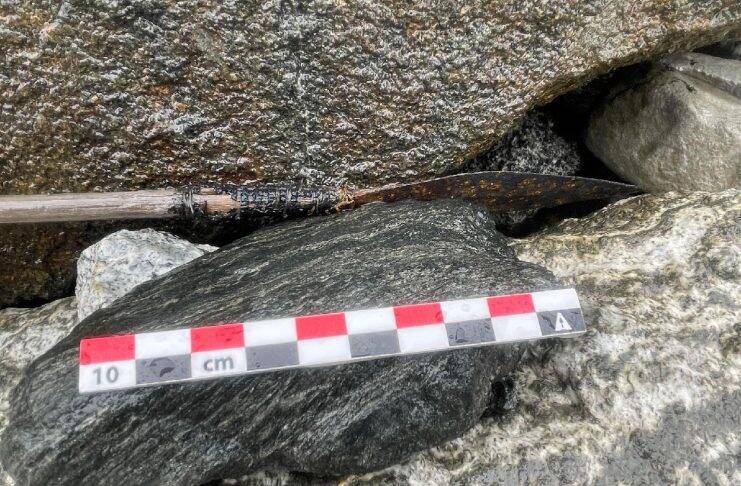 Glacier Archaeology ProgramThe arrow was discovered tucked between broken rock fragments on the edge of an ice field.

While working in the Jotunheimen mountain range of Norway, researchers uncovered an iron-tipped arrow from the Viking age. Though it’s believed to be some 1,500 years old, this stunning artifact was found in near-perfect condition.

The team believes that this arrow has frozen and thawed several times over the centuries, but ultimately spent enough time safely under the ice that it remains intact a millennium and a half later.