First Images Taken Inside The Shipwreck Of The H.M.S. Terror 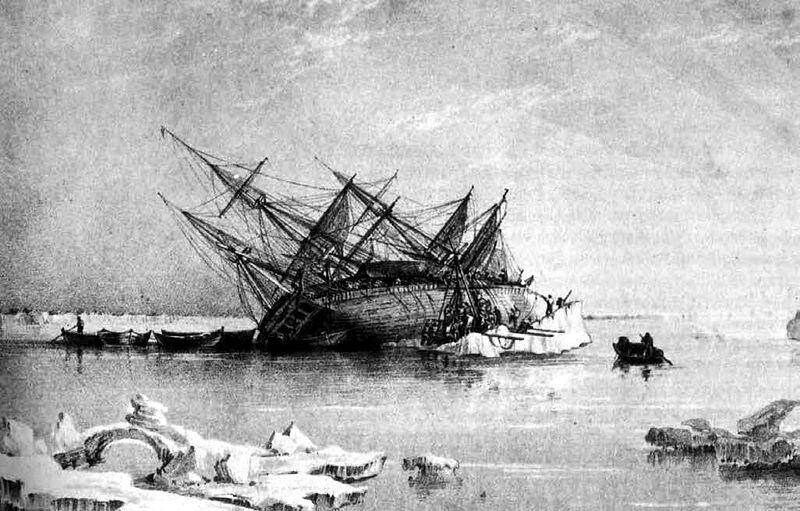 Wikimedia CommonsThe H.M.S. Terror was initially built as a bomb vessel, and even participated in several skirmishes in the War of 1812 before Sir John Franklin’s doomed expedition.

Sir John Franklin’s doomed 1845 expedition to find the Northwest Passage left two ships called the H.M.S. Terror and Erebus at the bottom of the ocean, but not before the crews suffered lead poison and botulism — and cannibalized each other before freezing to death.

Now, one of those ships is getting a closer look. Parks Canada archaeologists recently used underwater drones to explore the wreck of the aptly named H.M.S. Terror. Discovered in 2016 off King William Island in the Canadian north, the ship and its contents have not yet been properly studied until now, 174 years after it sank.

Next, learn more about the H.M.S. Terror.

2,800-Year-Old Stone Altar May Hint To Biblical War, According To Archaeologists 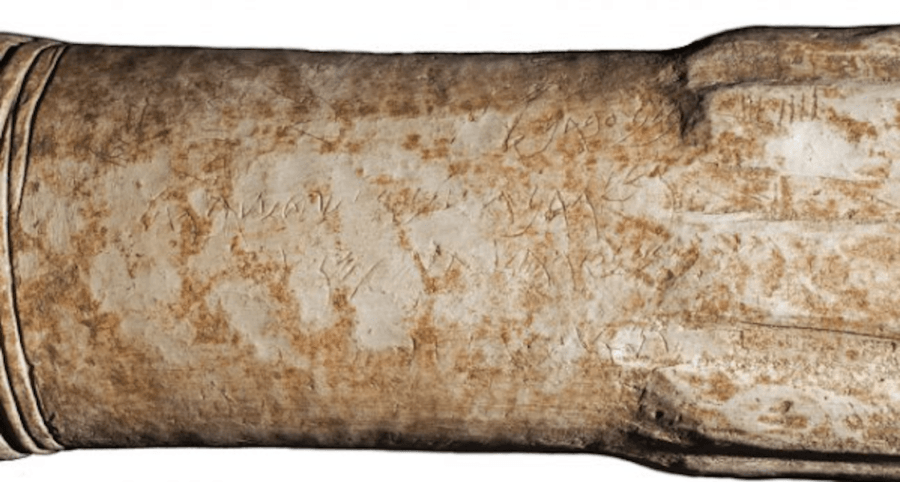 Adam BeanThe 2,800-year-old stone altar and its inscriptions appear to mention the pillaging of ancient Ataroth by King Mesha of Moab.

A new discovery in the ancient city of Ataroth — now known as Khirbat Ataruz — in Jordan may shed light on an ancient war described in the bible. A 2,800-year-old inscribed stone altar was found in a Moabite sanctuary in the city.

Researchers believe that the altar dates back to a time after Mesha, king of Moab, successfully led a rebellion against the Kingdom of Israel, and conquered ancient Ataroth which was then under Israel’s rule.

The altar that was uncovered shows two distinct inscriptions: one is a text in the ancient Moabite language, which is very similar to Hebrew, and the other is numerals written in Hieratic, an ancient Egyptian writing system. Archaeologists believe that these inscriptions may describe the events of the Mesha-led rebellion. 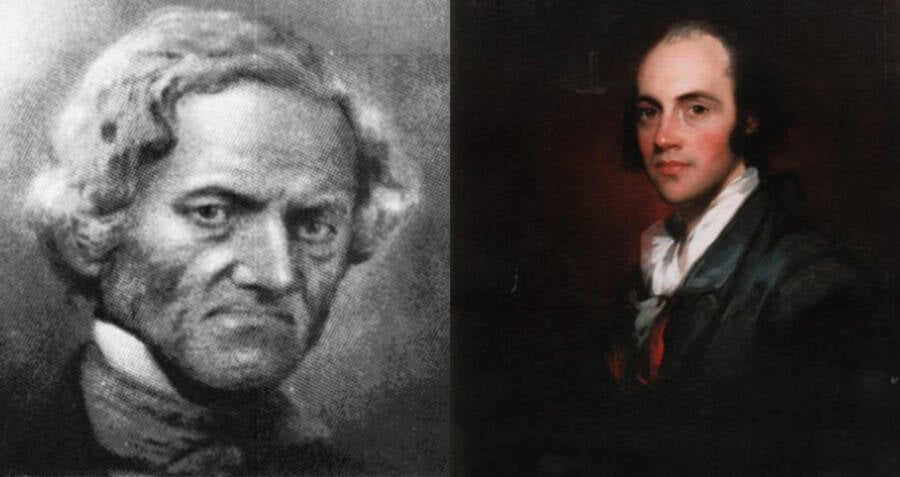 Wikimedia CommonsJohn Pierre Burr (left) was long thought to have been the illegitimate child of Aaron Burr and an Indian servant.

Any good history buff, not to mention anyone familiar with the hit Broadway musical Hamilton, knows Aaron Burr as the man who shot and killed American founding father Alexander Hamilton in an infamous duel in 1804. And now, a new report has added another page to Burr’s complicated legacy.

Ane-time Vice President Aaron Burr had a secret family of color that he kept hidden from the public. But now, 183 years after his death, the truth has finally come out.

For years, 59-year-old Sherri Burr, a professor at the University of New Mexico, had been investigating a possible genetic link between herself and the late Burr. Recently, DNA tests showed that both Sherri and her ancestor, John Pierre Burr, are related to Aaron Burr and that John Pierre was in fact Aaron’s secret son.