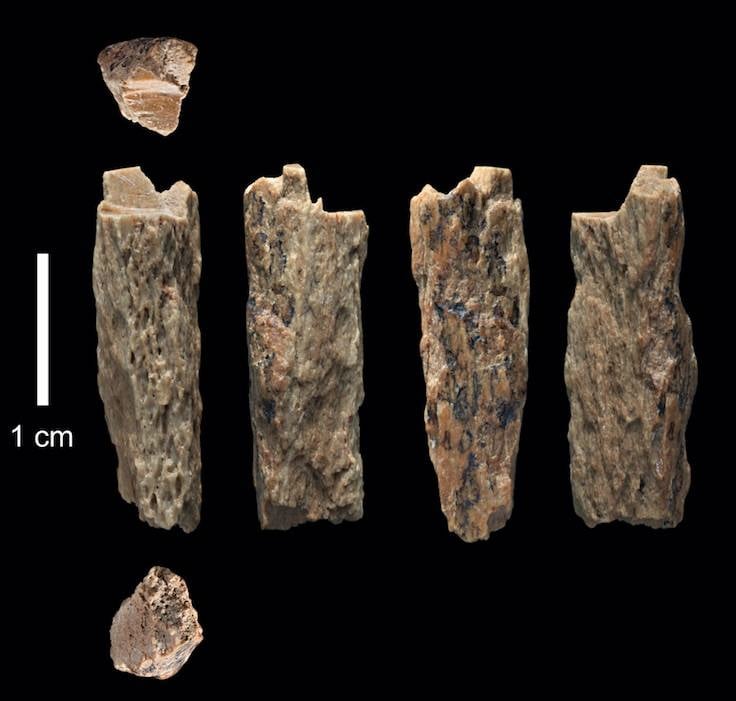 T. Higham, University of OxfordThis bone fragment was found in 2012 at Denisova Cave in Russia by Russian archaeologists and represents the daughter of a Neandertal mother and a Denisovan father.

A bone fragment scarcely bigger than a quarter has provided archaeologists with their latest major scientific breakthrough.

A study published in Nature on Aug. 22 analyzed the piece of bone and discovered that the ancient girl that the fragment belonged to was a never-before-discovered hybrid of two ancient human relatives: a Neanderthal and a Denisovan. 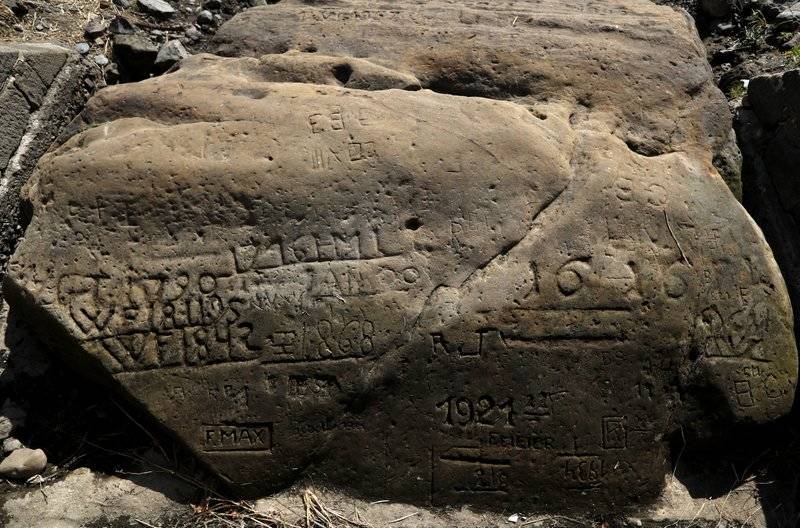 The drought which has been ravaging Europe all summer has uncovered several startling artifacts, not the least of which are these ominous carvings in the Czech Republic, known as “hunger stones.”

On Aug. 23, the Associated Press reported that boulders know as “hunger stones” have resurfaced in the Elbe River.

The remains of a now-extinct species of horse have been unearthed in the Siberian Permafrost. Semyon Grigoryev, the head of the Mammoth Museum in Yakutsk, told the Siberian Times that this discovery is unlike any other.

This horse was said to have been “completely preserved by permafrost” and was found buried 30 meters underground in the Batagi depression in the Yakutia region of Siberia, according to the Siberian Times.