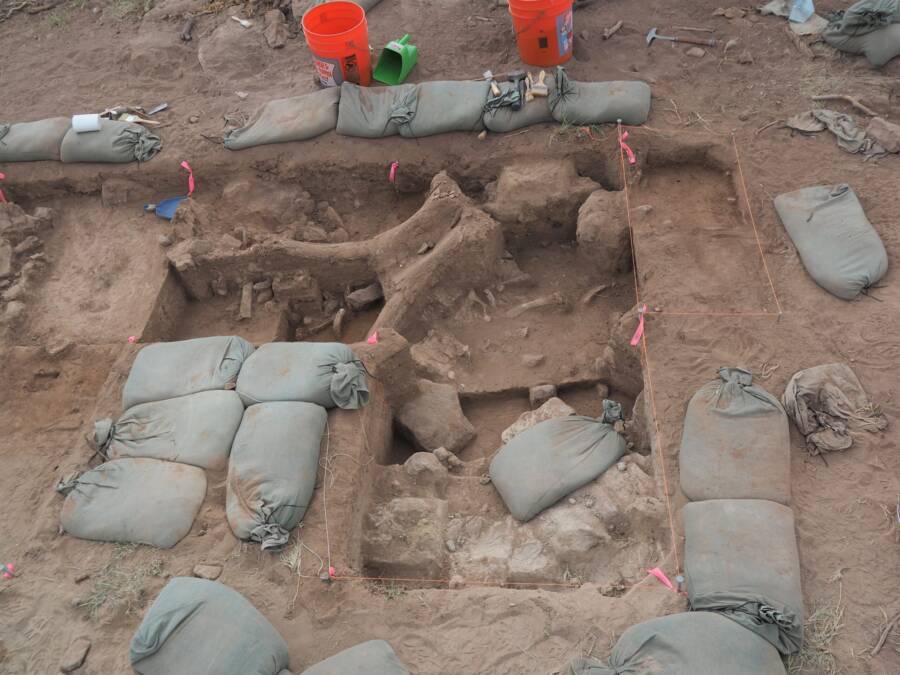 Timothy Rowe/The University of Texas at AustinPaleontologist Timothy Rowe literally happened upon these historic remains right in his own backyard after his neighbor saw a mammoth tusk peeking out of the ground on a hillside on Rowe’s property.

Thanks to a chance discovery in his own backyard, a New Mexico paleontologist has found the 37,000-year-old remains of two woolly mammoths — and they paint a grisly picture of slaughter and butchering.

The evidence suggests that a group of humans killed a mother mammoth and her calf before processing their remains with crude knives made from sharpened rocks and then rendered the fat from their bones over a large fire. In addition to the butchered mammoth remains, paleontologists also uncovered blades, a boulder used to smash bones, and the charred remains of other animals ranging from birds to rodents to lizards.

Discover more about this shocking find and how it could rewrite the history of humans’ arrival in North America here. 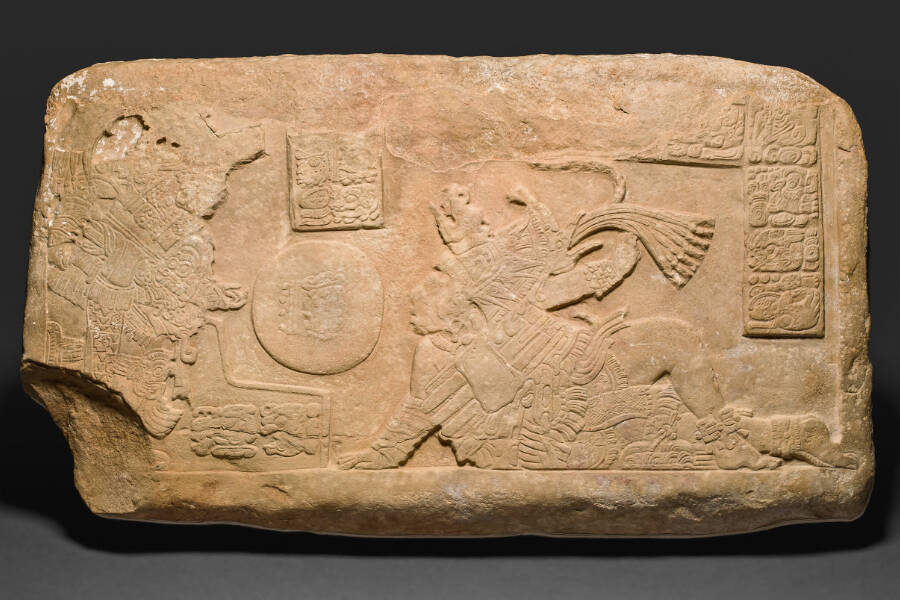 Archaeologists studying the ruins of a Maya Sun Temple at the Toniná archaeological site in southern Mexico recently discovered 400 urns filled with a combination of human ashes, coal, rubber, and plant roots in an underground crypt beneath the temple.

The discovery has led to a theory that adds a fascinating twist to our understanding of the culture’s burial rites: Important Maya rulers may have been incinerated and had their ashes turned into rubber balls for sport. 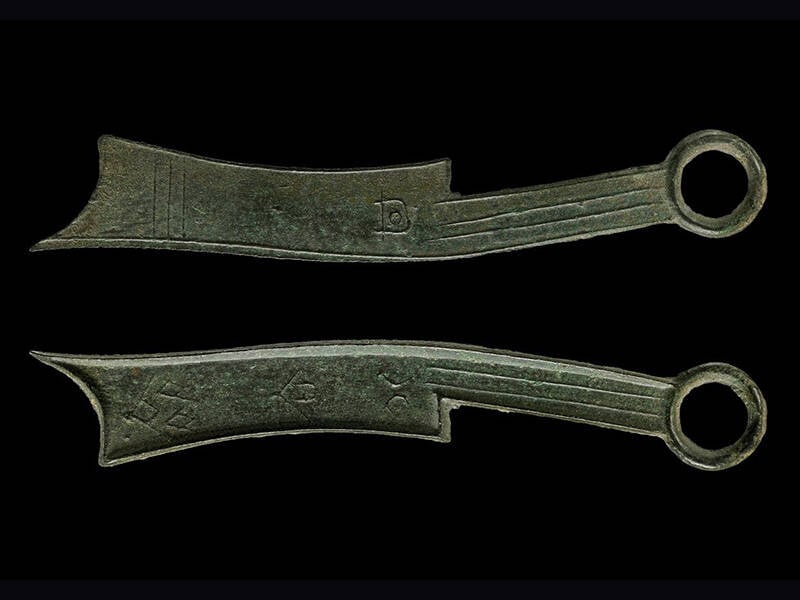 The Trustees of the British MuseumThese knife coins were used as a form of currency in imperial China 2,500 years ago.

For decades, researchers have puzzled over ancient China’s prolific bronze industry — and they may have just found their answer in a mysterious, 2,300-year-old text.

Scientists in England say that they have identified a recipe by which imperial China manufactured bronze on a massive scale, written in an ancient text known as the Kaogong ji.