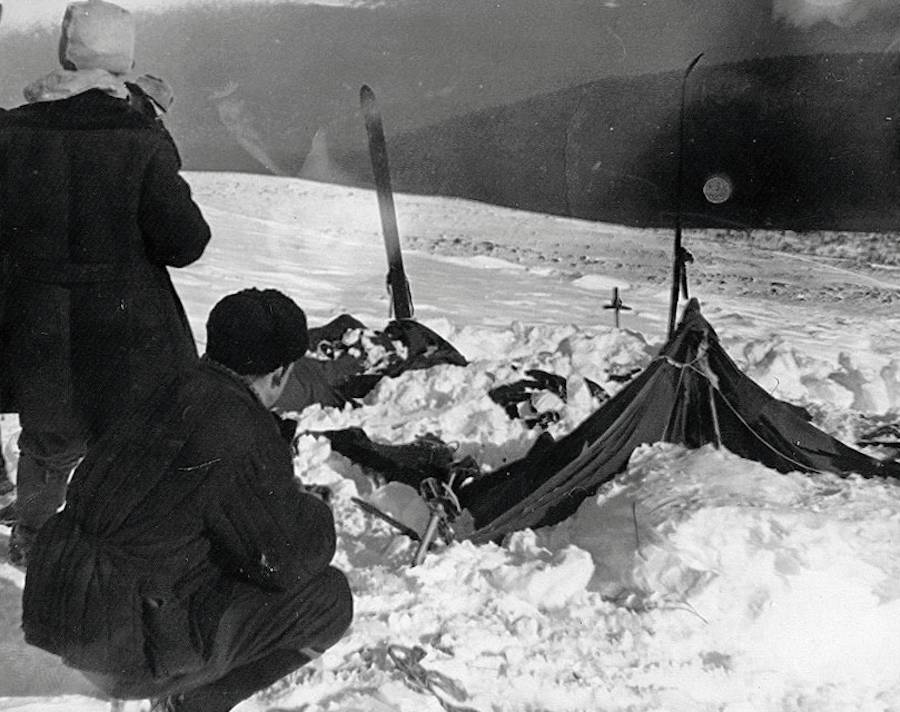 On Jan. 23, 1959, nine capable skiers from the Soviet Union’s Ural Polytechnical Institute went on an adventurous hiking trip in the Northern Ural Mountains. They were never seen alive again.

Only photographs of their final days, a confounding scene at their campsite, and yet unexplained autopsy results were left behind. The Dyatlov Pass Incident has since become a plentiful source of conspiracies which range from government secrecy to paranormal phenomena — and with good reason.

Now, Russian officials have reopened the bizarre case as “Relatives, the media and the public still ask prosecutors to determine the truth and don’t hide their suspicions that something was hidden from them,” reported Alexander Kurennoi, the official representative of Russia’s Prosecutor General.

How Alexander the Great died may finally be solved nearly two millennia later.

The death of Alexander the Great has flummoxed historians for millennia. The ancient Greeks marveled at how, six days after he was pronounced dead, the ancient king’s body didn’t decompose. His contemporaries ruled him a deity, but a new theory suggests that in reality, Alexander just wasn’t dead yet.

Dr. Katherine Hall, a senior lecturer at the Dunedin School of Medicine at the University of Otago, New Zealand, posits instead that though the ruler wasn’t really dead at first, he certainly appeared to be.

Dig deeper in this report on the death of Alexander the Great. 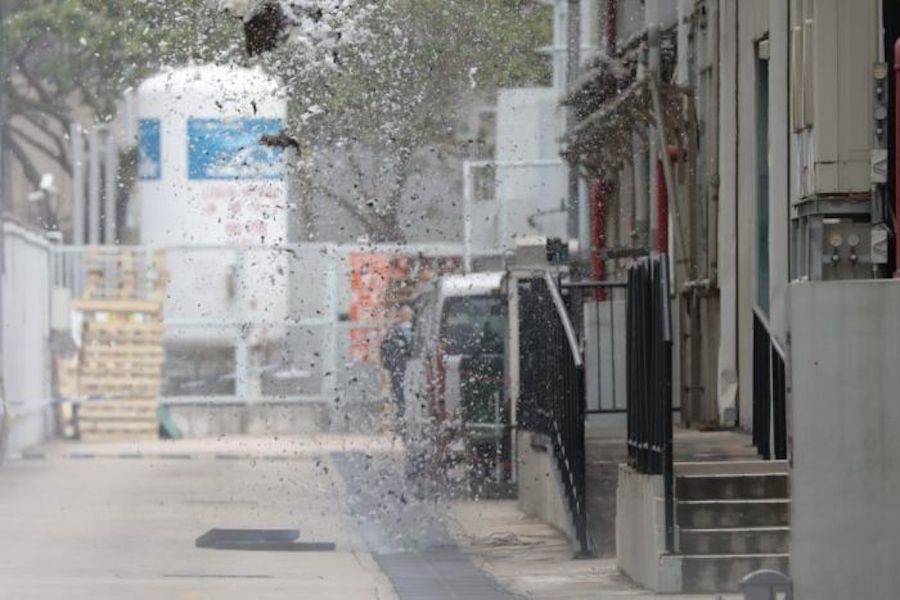 The automated machinery in a potato chip factory in Hong Kong was unable to process one particular spud on Saturday and overseers quickly realized why: somehow, a German-made World War I hand grenade had found its way into the company’s supply shipments.

The century-old device had a rusty, mud-covered exterior, with its innards still very much capable of causing a dangerous blast. Built for Germany’s combat efforts in the Great War, the grenade was reportedly harvested alongside potatoes in France and shipped to Hong Kong’s Calbee Four Seas Company with the rest of the vegetables.