Shroud of Turin shown to be fake, Ötzi the Iceman's last meal reconstructed, medieval warrior with knife for a hand unearthed. 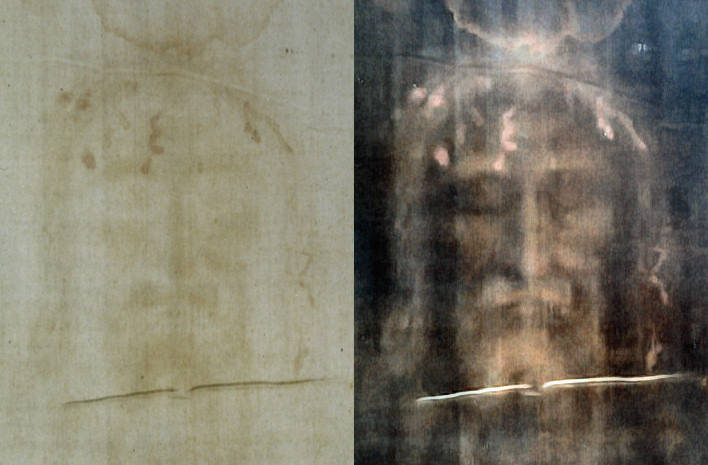 Wikimedia CommonsUnprocessed (left) and digitally processed (rights) images of the Shroud of Turin.

For hundreds upon hundreds of years, countless Christians have believed that the Shroud of Turin is as advertised: the cloth in which Jesus’ dead body was wrapped just after his crucifixion, with the outline of the man as well as some of his blood stains left behind.

However, forensic scientists have now determined that the shroud is not authentic. While this isn’t the first analysis to debunk the myth of the shroud, it presents some of the strongest evidence yet. 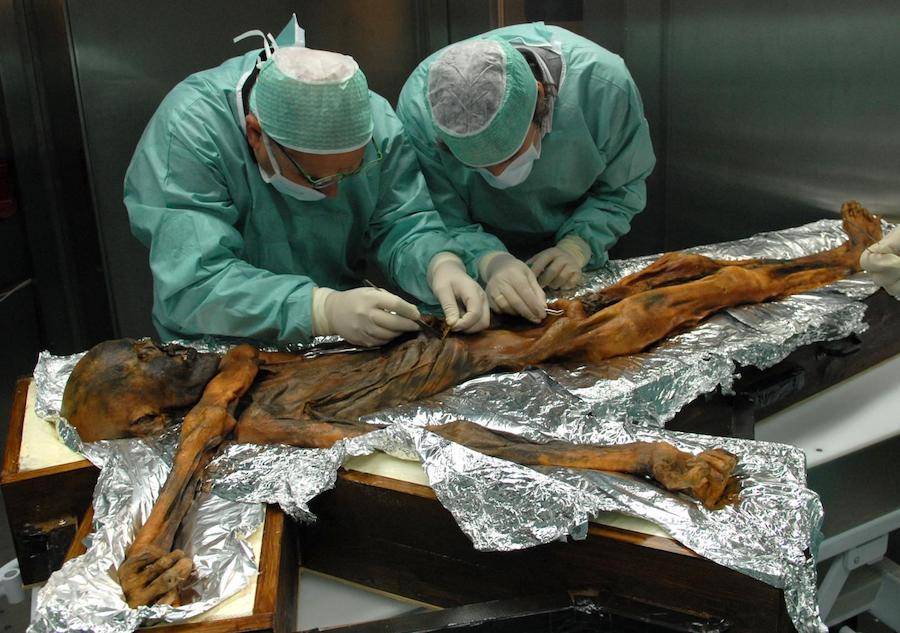 In 1991, two tourists hiking in the Ötztal Alps of southern Austria happened upon the remains of a human in the ice. Because the body showed only some decay, the hikers assumed that it had belonged to some mountaineer who’d died only recently.

But when researchers examined the remains, they found that the body had been there for 5,300 years. Stunningly well protected by the cold mountain climate, Ötzi the Iceman was the oldest preserved human ever found.

And while researchers have analyzed Ötzi in countless ways since then, they were long unable to locate his stomach. Finally, while looking at radiographic scans in 2009, they realized that his stomach had been pushed up under his ribs where the lungs usually are.

What’s more, like Ötzi himself, the contents of his stomach were extraordinarily well preserved. Now, after years of careful testing and analysis, we know for sure what Ötzi ate just before he died.

This Medieval Warrior Had His Hand Amputated, Then Replaced It With A Prosthetic Knife 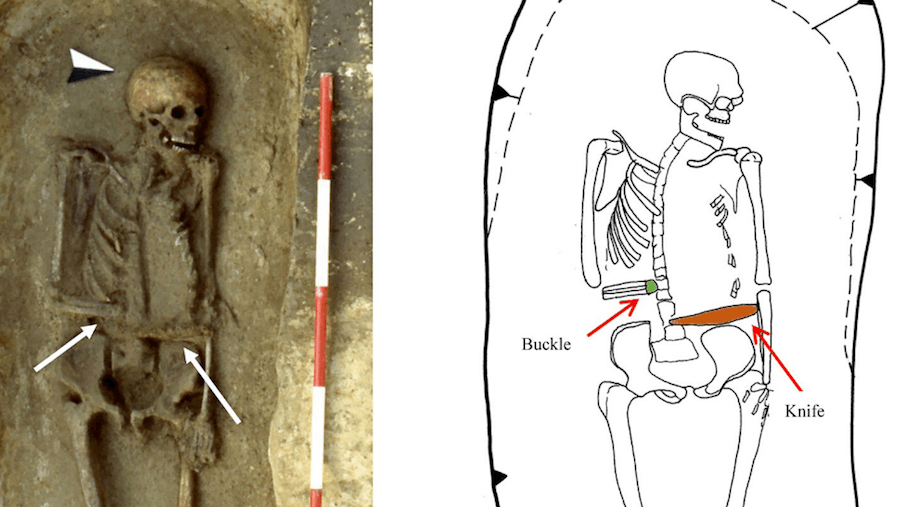 Archaeologists have uncovered something pretty incredible in Northern Italy. Found in a Longobard necropolis, the skeleton of this medieval Italian warrior dates back as far as the 6th century.

And long before Captain Hook, this man from the Lombardy region appears to have used a cap, buckle, and leather straps to attach a prosthetic knife to the stump of his amputated hand.

Published in the Journal of Anthropological Sciences, the finding means not only did he manage to survive a massive amputation procedure, but he was also able to replace the limb with a bladed weapon.