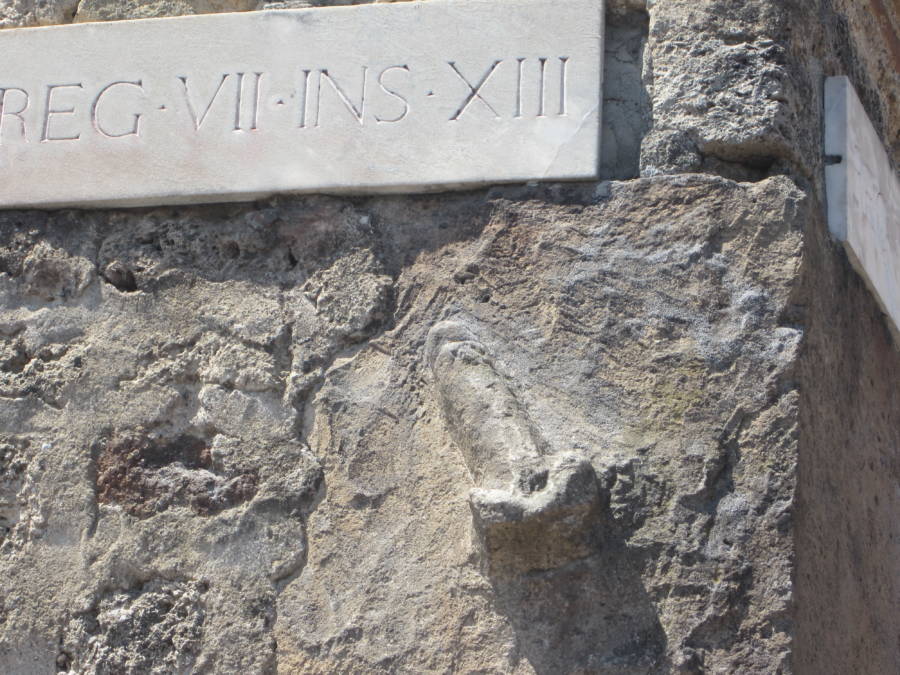 YouTubeAnother penis outside a Pompeii bathhouse.

If you were walking through the city of Pompeii around 100 B.C., you’d see a wide amphitheater, ornately-constructed bathhouses, column-lined temples…and penises.

Around 80 percent of the artwork decorating this ancient Roman town would be considered explicit today, according to Rev. Canon Steve Chalke, a prominent British evangelical Christian.

“Endless penises in this culture,” he said. This decorating style, Chalke believes, should encourage modern-day Christians to reconsider how they interpret the most famous text from the Roman Empire: the Bible. 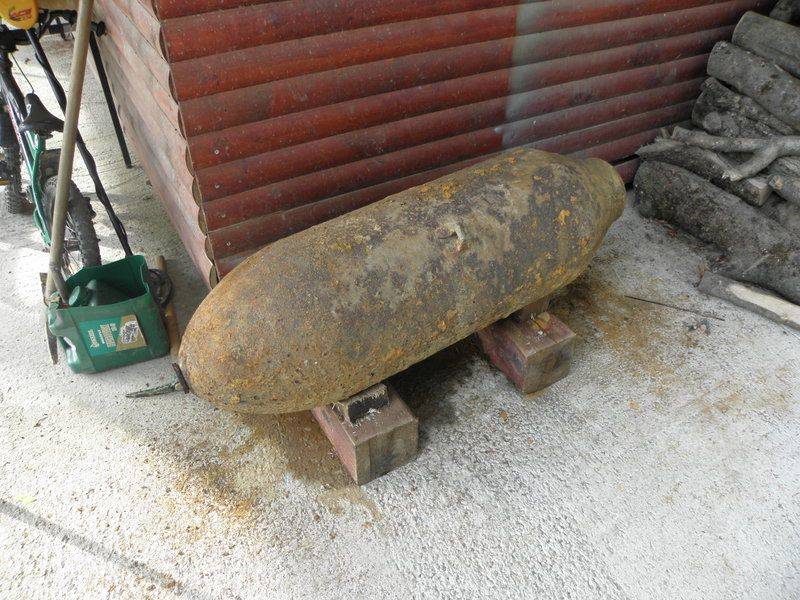 It’s not unusual for a bomb scare to spark an evacuation. It is unusual, however, when the bomb in question is some seven decades old.

Approximately 400 people will now have to be evacuated from the municipality of Duplek in northern Slovenia after a man found a 550-pound unexploded American bomb from World War II reports The Slovenia Times.

The man found the massive bomb last week with his metal detector while playing a treasure hunt game with his kids. Then, the man made the already precarious situation even more precarious when he decided not to contact the police, but instead to place the bomb in his truck and drive it back to his home near the village church. One day later, he finally called the authorities.

“In every detail, it told the story just the way it was,” said Calgary’s Ken Sturdy after exiting of a screening of the new film Dunkirk this past Friday. And unlike every other person in the theater that night, Sturdy actually knew whereof he spoke.

Nearly 80 years before, the 97-year-old veteran had survived the very ordeal that the film depicts: the evacuation of some 338,000 British, French, Belgian, and Canadian soldiers from Dunkirk, France across the English Channel to Britain before approaching German forces could wipe them out.

“It all came back to me,” a tearful Sturdy told Global News as he recalled his days at Dunkirk, helping fellow soldiers reach evacuation boats as a member of the Royal Navy.