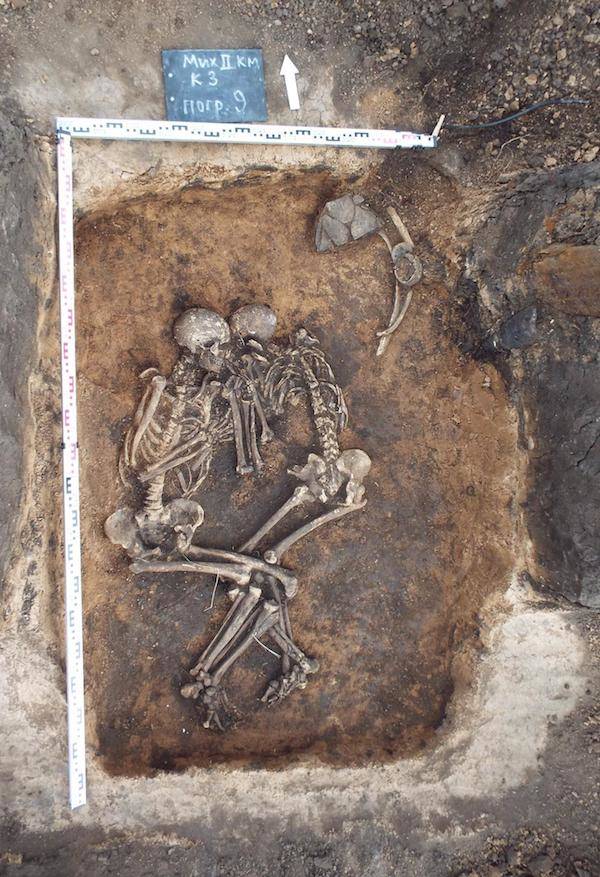 It’s perhaps the most infamous deadly infection in human history, and it turns out that scientists had its origins all wrong.

When the Black Death believed to be caused by bubonic plague hit Europe in the 1340s, it claimed an estimated 25 million lives, then as much as 60 percent of the continent’s total population. But while this outbreak of the plague has remained the most well-known, the disease had actually been wreaking havoc on humankind for about 2,000 years before that point — or so scientists thought.

A new discovery shows that experts had actually been about 1,000 years off in their estimates regarding the age of the plague. 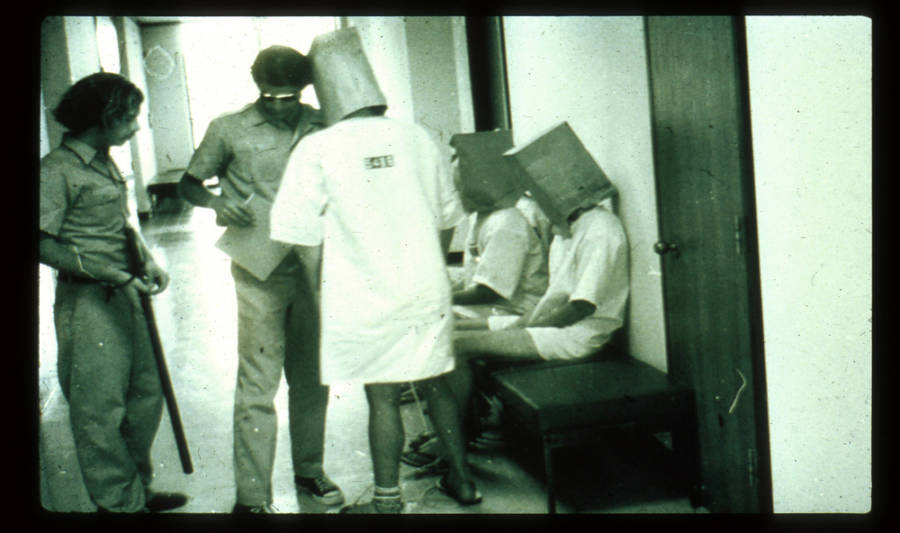 Prisonexp.comVideo footage of the experiment.

“I mean, Jesus Christ, I’m burning up inside! Don’t you know? I want to get out! This is all fucked up inside! I can’t stand another night! I just can’t take it anymore!”

Screamed from within a closet by tortured 22-year-old grad student Douglas Korpi, those words are infamous in the psychological community. They were the defining moment in the Stanford Prison Experiment, one of the most infamous psychological studies of all time, the moment when it went from under control to out of hand.

It was also a lie.

According to a new exposé published in Medium, not only were Korpi’s screams faked, but the entire experiment was a sham. 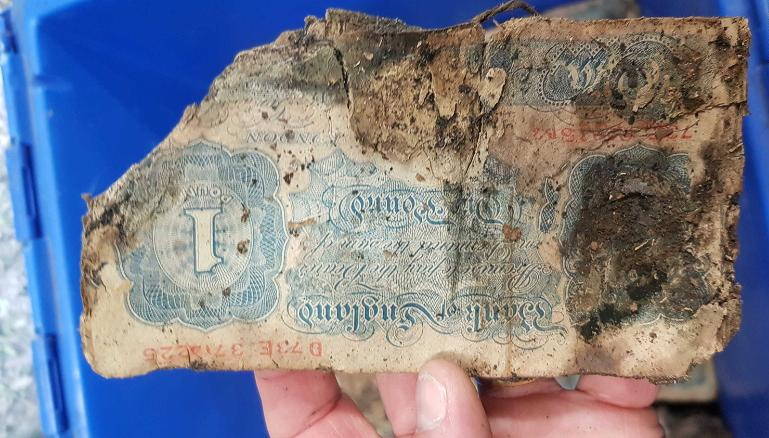 Construction workers digging under the floor of a shop in Brighton, England last month found a cash hoard dating back to World War II that’s worth about $2 million today. Authorities have since taken the money for safekeeping in hopes of finding its rightful owner.

But who that might be remains a mystery. When he first saw the cash, the worker who found it imagined that it could have come from a bank robbery or been the stash of someone who later died during the war.

Find out more at CNN.