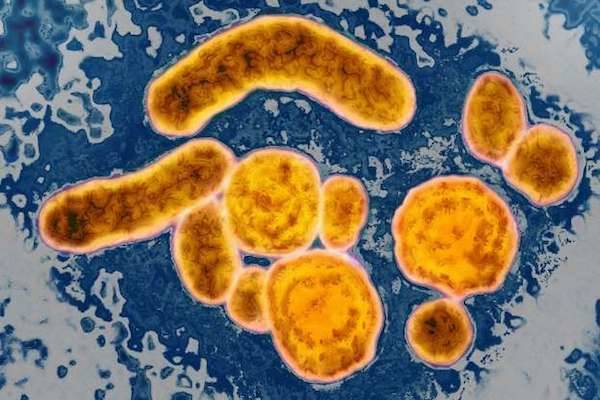 MSN NewsPrior to the study, the oldest human virus detected was from 450 years ago.

Hepatitis B virus (HBV) is a major cause of human hepatitis, which afflicts over 250 million people. Now, we know that is has been infecting people for at least 4,500 years.

Research published in the journal Nature on May 9, 2018, revealed that Hepatitis B was found on skeletons from the bronze age, making it the oldest human virus ever discovered.

Discovery Of 78,000-Year-Old Artifacts Changes How We See The Stone Age 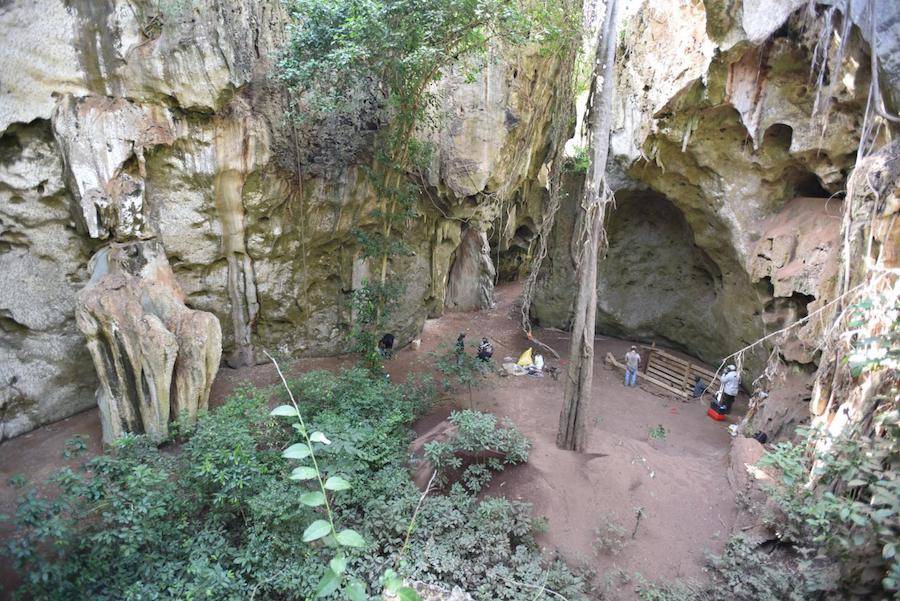 An international, interdisciplinary group of researchers have uncovered human innovations from at least 67,000 years ago. The artifacts were found in a cave located in a coastal area of Africa that, up until now, there was very little information on.

The research, published in the journal Nature Communications on May 9, 2018, gives us new information about human history and evolution. 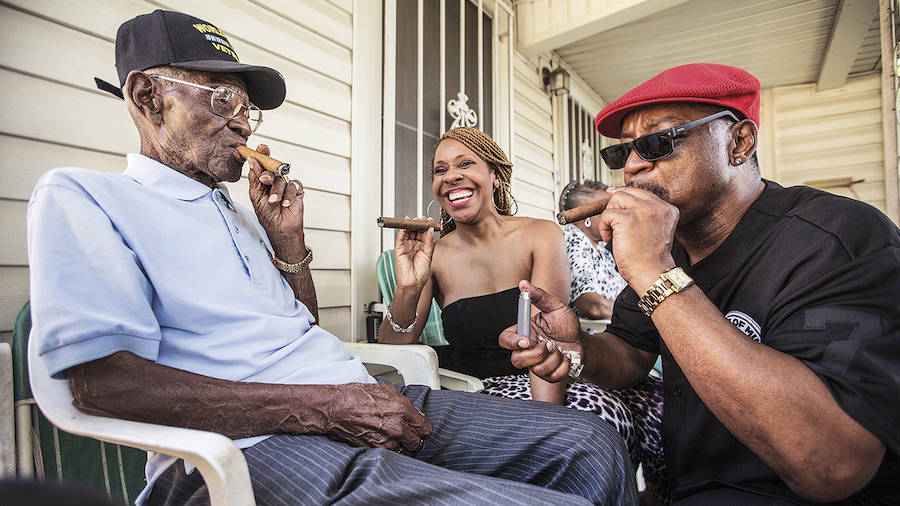 Richard Overton celebrated his 112th birthday on May 11, 2018. Born in Texas’ Bastrop County in 1906, Overton joined the military in 1942. Serving in the South Pacific as a soldier with the 1887th Engineer Aviation Battalion, Overton fought in a segregated Army unit.