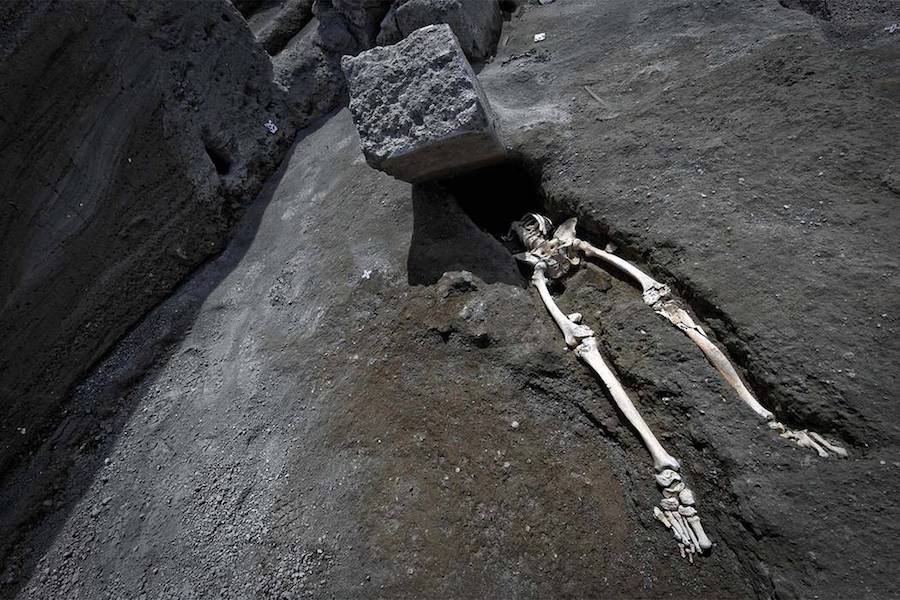 Although the historic eruption of Italy’s Mount Vesuvius and its subsequent destruction of the city of Pompeii happened in 79 A.D., archaeologists are still making new discoveries that reveal the extent of the horrors.

On May 29, archaeologists at the Pompeii excavation site uncovered the skeleton of a man whose head was likely crushed by a massive stone as he was fleeing the eruption, according to CNN. 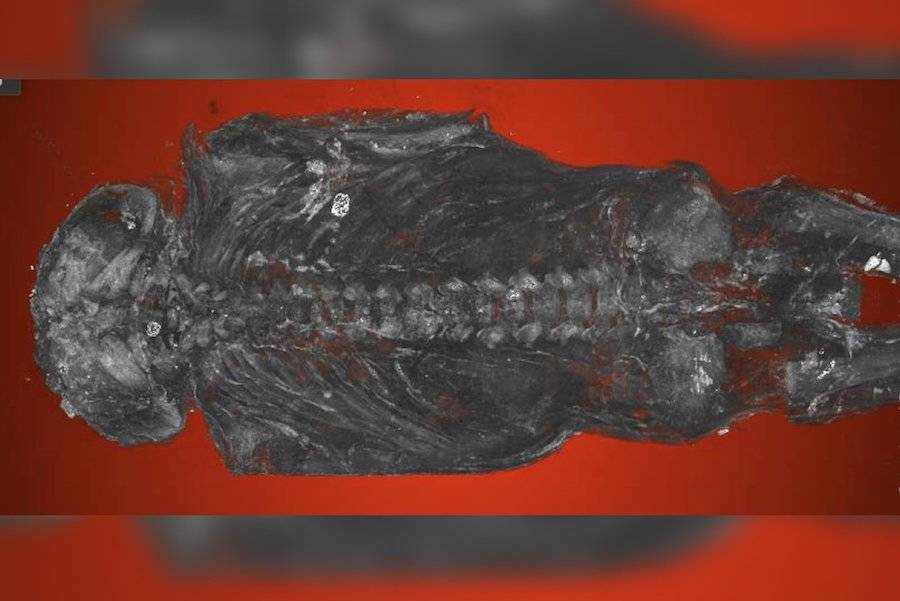 Maidstone Museum UK/Nikon Metrology UKWhat was thought the a mummy of a hawk was actually a stillborn fetus.

In the United Kingdom’s Maidstone Museum, there sits a tiny Egyptian mummy, labeled as ‘EA 493 – Mummified Hawk Ptolemaic Period.’ Due to the size and the bird-like decorations, it was long thought to be an entombed hawk.

But after recent micro-CT scans were done, researchers made a startling discovery. It was revealed that the misidentified sarcophagus actually contained a stillborn fetus between 23 and 28 weeks old, with a severely malformed skull. 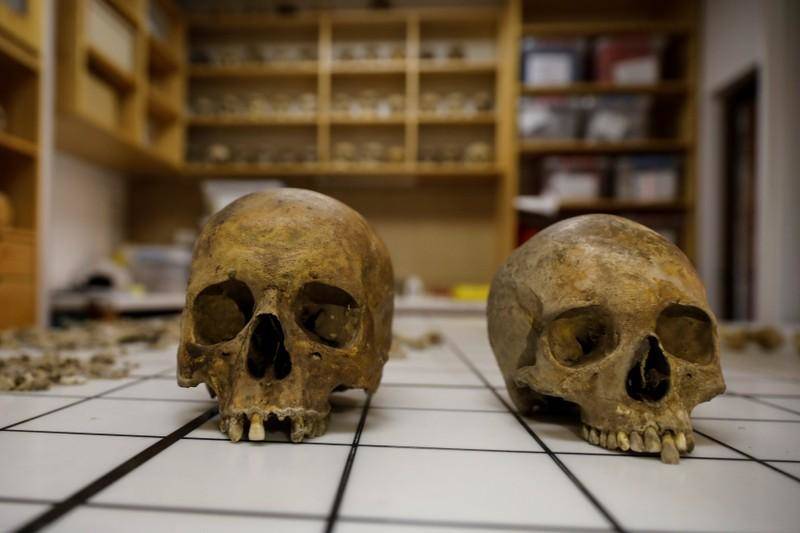 Archaeologists recently found two skeletons dating all the way back to the ancient Roman era of perhaps the first century A.D. But what might be even more impressive is what they found buried alongside the bodies.

During the dig at the former site of the ancient Roman city of Viminacium in presdent-day Serbia, archaeologists found a wealth of gold and silver jewels as well as perfume bottles and even expensive hairpins (needless to say, the bodies belonged to people of the upper class).

And this discovery comes from just the tiny fraction of the Viminacium site that researchers have excavated thus far. There are likely many more treasures yet to find.