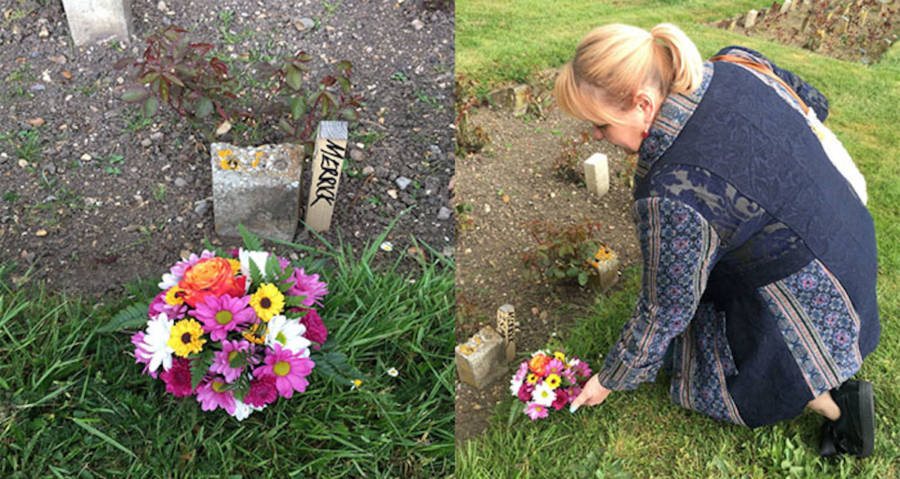 A biographer for Joseph Merrick, better known as “The Elephant Man,” believes that she has discovered the infamously deformed man’s remains 130 years after his death in an east London hospital.

Merrick’s skeleton was preserved at the Royal London Hospital as a scientific specimen after his death but his soft tissue had been buried elsewhere. Where exactly nobody really knew, at least until now.

Jo Vigor-Mungovin, the author of Joseph: The Life, Times & Places of the Elephant Man, claims that an unmarked grave in the City of London Cemetery and Crematorium actually belongs to The Elephant Man after poring through Victorian cemetery records from the year of the man’s death. 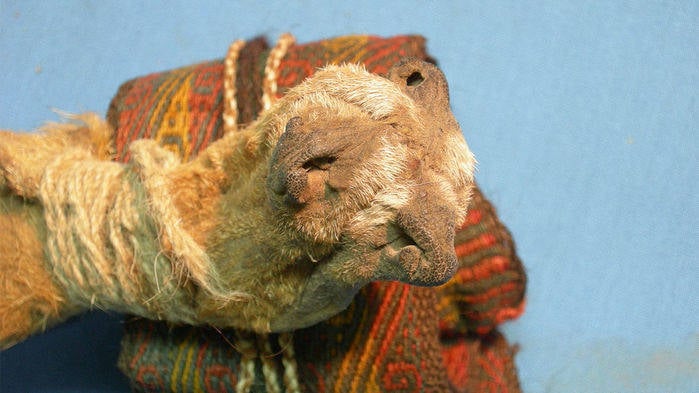 A 1,000-year-old pouch made from three fox snouts sewn together was discovered in Bolivia to contain some tantalizing surprises. The pouch held the world’s earliest evidence of ayahuasca among a plethora of other mind-altering substances and drug paraphernalia.

For the uninitiated, ayahuasca is a hallucinogenic beverage composed of two plants. One of these is an enzyme inhibitor which allows psychoactive effects to be processed by the liver. It’s smokable variety, DMT, has significantly crept into pop-culture in recent years.

Scientists believe the archaeological find likely belonged to a shaman. Ayahuasca has been consumed by South America’s indigenous peoples for millennia. Penn State University anthropologist José Capriles originally found the pouch in 2010, but his detailed finding was published in the PNAS journal this week. 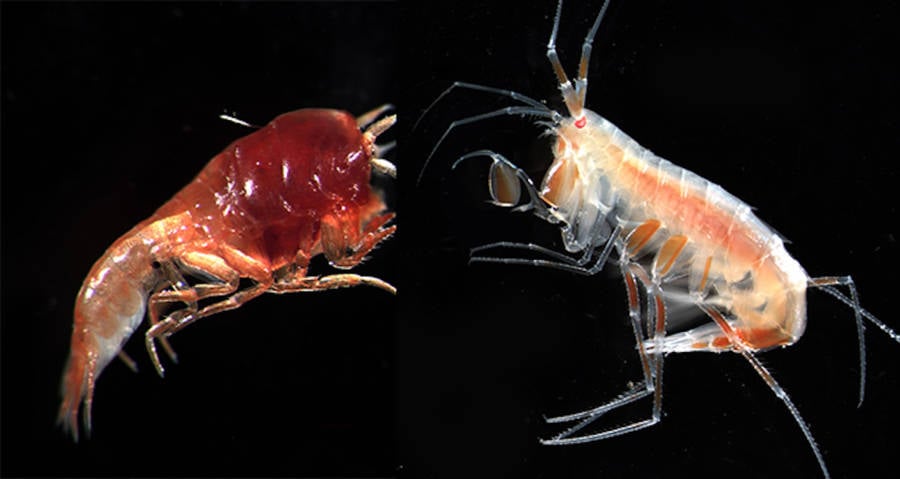 Getty ImagesResearchers found nuclear particles inside amphipods that live in some of the deepest known depths of the ocean.

“Biologically, [ocean] trenches are taken to be the most pristine habitats on Earth,” said Weidong Sun, a geochemist at the Institute of Oceanology in China and co-author of the new study. “We are interested in how life survives down there, what’s its food source, and whether human activities have any influence.”

The study, which was published in the journal Geophysical Research Letters, documented how explosion particles of carbon-14 from nuclear bomb tests still managed to find its way into the guts of tiny crustaceans living tens of thousands of feet beneath the ocean’s surface.