Discover how "Lobster Boy" Grady Stiles got his "claws" and how he eventually began using them to commit murder.

For more than a century, a peculiar physical condition known as ectrodactyly has afflicted the Stiles family. The rare congenital deformity makes hands look like lobster claws as the middle fingers are either missing or seemingly fused to the thumb and pinky.

While many may have viewed this condition as a handicap, for the Stiles family it spelled opportunity. As far back as the 1800s, as the family grew and produced more children with unusual hands and feet, they developed a circus: The Lobster Family, which became a carnival staple throughout the early 20th century. 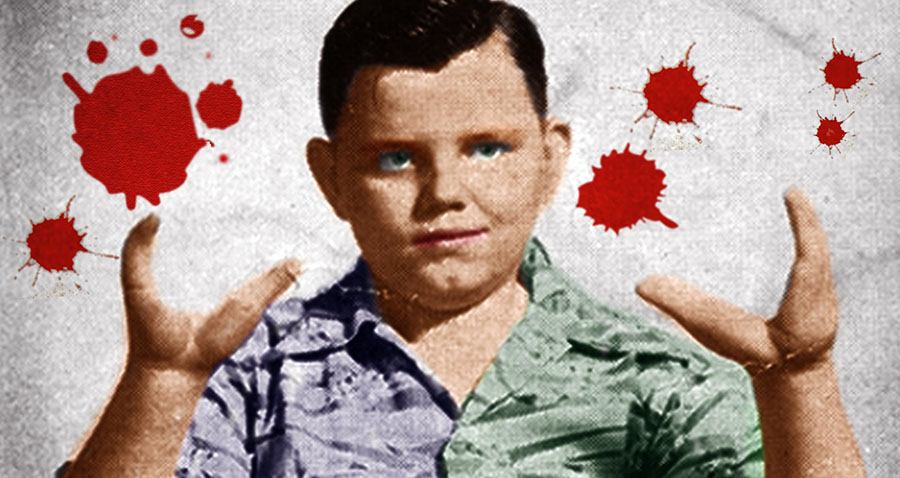 But one son, Grady Stiles Jr., would give the Stiles family a different, morbid reputation when he became a serial abuser and murderer.

Grady Stiles Jr., who would become known as Lobster Boy, was born in Pittsburgh in 1937. At that point, his father was already part of the “freak show” circuit, adding his kids with ectrodactyly to the act.

Grady Stiles Jr.’s case was pretty severe: in addition to his hands, he also had it in his feet and therefore could not walk.

For most of his life, he primarily used a wheelchair — but also learned to use his upper body to pull himself across the floor with impressive strength. As Grady grew up, he became alarmingly strong, something that would benefit his homicidal rage later in life.

Throughout his childhood, Stiles and his family toured with the carnival circuit, spending the offseason in Gibsonton, Florida as many “carnies” did. The family did well: they made anywhere between $50,000 to $80,000 per season, and unlike a lot of freak show acts, didn’t have to subject themselves to anything more than curious stares.

Stiles grew up in this carnival world, and so it wasn’t surprising that as a young man he fell in love with another carnival worker, a young woman named Maria (some sources say Mary) Teresa who had run away to join the circus as a teenager.

She wasn’t part of an act, just a staff member, but she fell in love with Stiles and the two married. Together they had two children and, like his father before him, introduced the children with ectrodactyly to the family business. 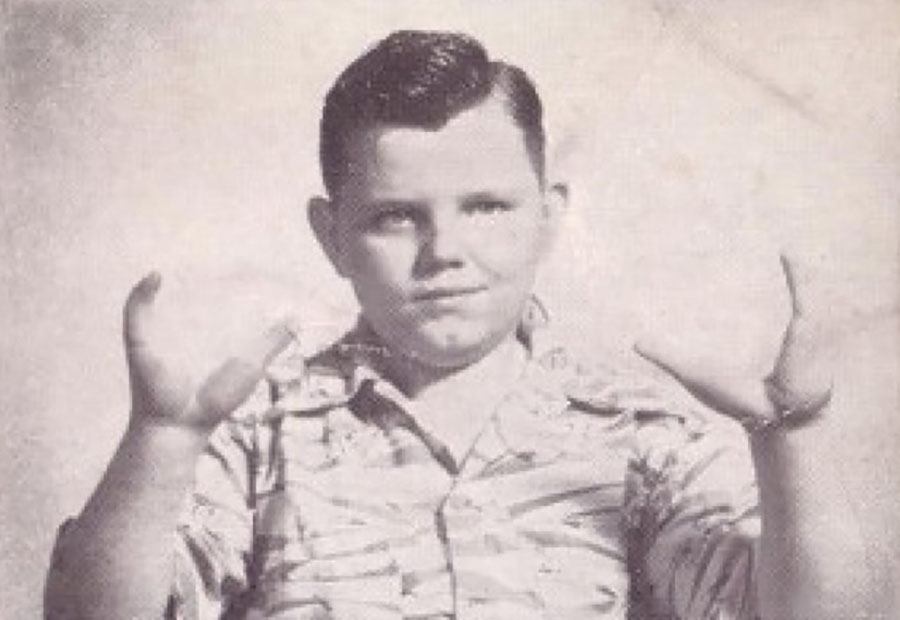 As the children grew up — particularly Stiles’ daughter Cathy, who did not have ectrodactyly and was therefore somewhat the apple of her father’s eye — the Stiles’ family legacy began to take a rather dark turn.

Stiles drank, and combined with his overpowering upper body strength, he became abusive toward his wife and children. At one point, he allegedly used his claw-like hand to rip his wife’s IUD from within her body during a fight and would use his hands to choke her — something they were seemingly designed to do well.

The worst was yet to come, however. When Grady Stiles’ teenage daughter, Donna, fell in love with a young man that he didn’t approve of, Lobster Boy demonstrated his fatal strength.

No one’s exactly sure what happened: Either Stiles went to see his daughter’s fiance at his home or invited the young man over under the guise of giving his blessing for the wedding planned for the next day.

However it began, on the eve of the wedding, Stiles picked up his shotgun and murdered his daughter’s fiance in cold blood.

He soon went to trial, having admitted to his actions with no remorse whatsoever, but pointed out that he couldn’t possibly be imprisoned: no jail could handle his disability and to confine him to prison would be cruel and unusual punishment. He also, by this time, had acquired liver cirrhosis from drinking and had emphysema from years of cigarette smoking.

The court realized they really had no counterargument, as it was true that the prisons were not well-equipped to deal with many disabilities, certainly not Stiles’ incredibly rare one. So they let him off with 15 years probation and he returned home.

Lobster Boy had, by this time, divorced his first wife, remarried another woman, and had two more children. He proceeded to subject them to his drunken rampages, and eventually, his second wife divorced him.

For reasons that no one — either in the Stiles family or outside of it — has been able to understand, his first wife agreed to remarry him in 1989.

The Murder Of Lobster Boy

But Maria Teresa and her now-grown children were not without their limits.

Grady Stiles had evaded prison and gained a sense of being above the law, and thus the beatings became more severe. His wife had finally reached her breaking point.

A few years after she remarried Stiles, she paid her 17-year-old neighbor, Chris Wyant, $1,500 to kill him. Maria Teresa’s son from another marriage, Glenn, helped her conceive the idea and carry out the plan. One night, Wyant took a .32 Colt Automatic he had a friend purchase for him into Stiles’ trailer and shot him dead at point-blank range.

Not one of them denied that they had intended to kill Grady Stiles. During the trial, his wife spoke at length of his abusive history. “My husband was going to kill my family,” she told the court, “I believe that from the bottom of my heart.”

At least one of their children, Cathy, testified against him as well.

She unsuccessfully appealed her conviction and began to serve her sentence in February of 1997. She had tried to get Glenn to take a plea bargain but he refused. The court sentenced him to life in prison.

Just as a significant portion of his living family was being tried for his murder, Grady Stiles’s body was put to rest. Or unrest, as it were: Lobster Boy was so disliked, not just in his family but within the community, that the funeral home could not find anyone willing to be pallbearers.

Intrigued by this looks at Grady Stiles Jr., popularly known as Lobster Boy? For more strange physical conditions, check out this list of unusual disorders. Then, hear the sad tales of six iconic Ringling Brothers’ “freak show” performers. Finally, see some of the most incredible Andre the Giant photos that you won’t believe aren’t photoshopped.