5 Unusual Disorders That Seem Too Strange To Be Real

From involuntary natural drunkenness to a condition called "Exploding Head Syndrome," these are some of the most unusual disorders in the world. 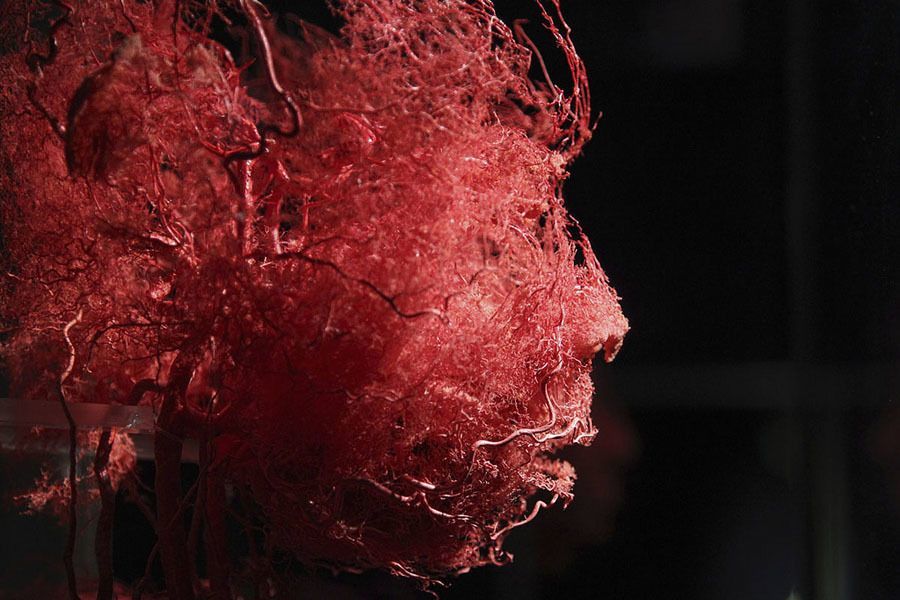 Our brains and bodies are composed of an incredibly complex series of networks and systems, which naturally means that the list of things that can go awry within them is seemingly endless. Here are five disorders of the brain and body that you won’t believe even exist. 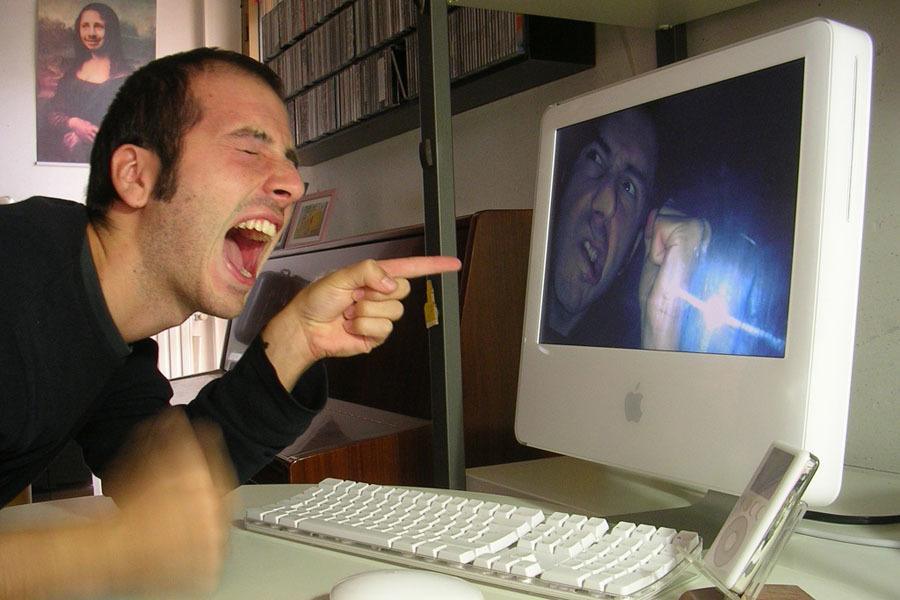 Everyone knows someone who always jokes around, occasionally to the point of annoyance. But for some, this constant comical state isn’t a laughing matter. Witzelsucht, an addiction to puns and jokes, causes its sufferers to pathologically spout wisecracks at almost every waking moment — and while they find their own jokes completely hilarious, they find little humor in the jokes others tell.

Researchers believe that damage to the frontal lobe — the part of the brain responsible for analytical thought — is behind this ailment. “Paradoxically, this brain damage seems to ‘disinhibit’ some of the signalling between those frontal lobes and the pleasure centers,” says neurologist Mario Mendez of the University of California, Los Angeles.

“So while others’ jokes may leave them cold, their own thoughts and feelings — stemming from any random connection or association — may end up triggering the dopamine kick as they collapse in fits of giggles.”

Humor has always been subjective, but patients with Witzelsucht almost always tend toward the slapstick variety, as their frontal lobe damage often prevents them from understanding anything more complex than that. 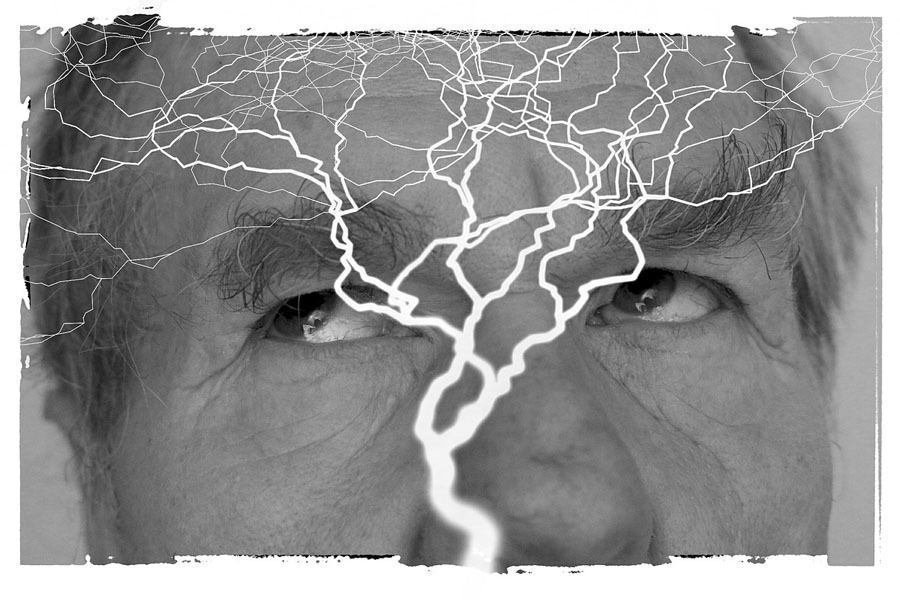 It seems safe to assume that just one flare-up of this disorder would be fatal, but fortunately the name doesn’t literally describe its symptoms.

Instead, Niels Nielsen, who suffers from the condition, describes one of these “explosions” as, “This sudden crescendo of noise, then a profound and jarring explosion of sound, electrical fizzing and a bright flash in my vision, like someone has lit a spotlight in front of my face.”

This symptom is agonizing enough during the day, but must be increasingly so at night when trying to sleep, which is when these “explosions” tend to happen.

So what’s behind them? Scientists speculate that it’s a hiccup in the brainwaves responsible for drowsiness, in conjunction with all the neurons in the sound-processing areas of the brain firing at once.

Exploding head syndrome is linked to sleep paralysis, in which the sufferer’s brain is partly in REM sleep, but also partly conscious, meaning that any dream feels like a real experience. These two disorders combined are thought to be the impetus of many alien abduction recollections. 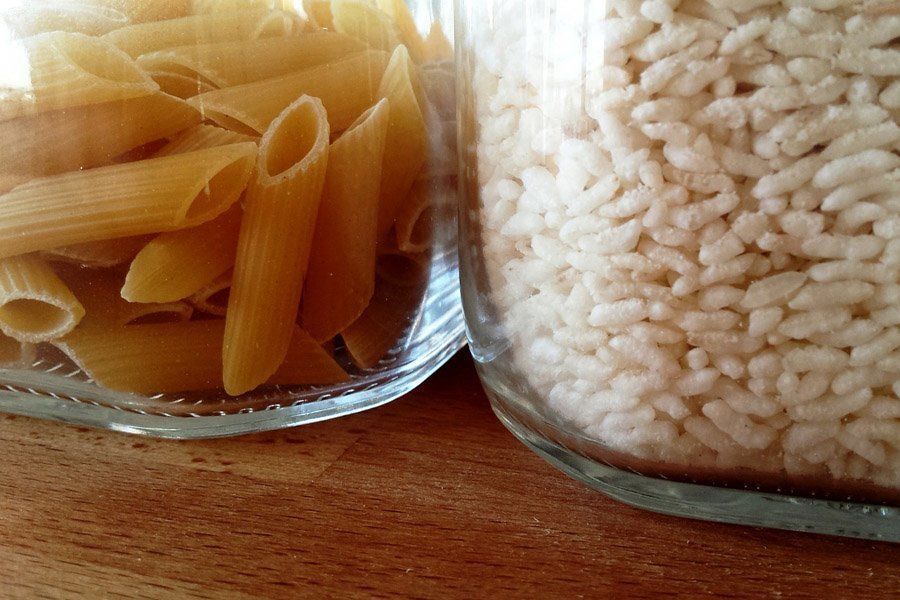 Most of us really enjoy carbs. But a rare few of us can become legally intoxicated from them thanks to a disorder known as auto-brewery syndrome. As it turns out, excess amounts of Saccharomyces cerevisiae (essentially brewer’s yeast) in your gut can turn the carbohydrates from your food into alcohol, which is then absorbed into your bloodstream and makes you look and feel drunk — because essentially, you are.

While spontaneous drunkenness may sound great when you’re at a party, it’s decidedly not so great when you’re just trying to live your life. Many people who have this strange ailment are often accused of being closet alcoholics and liars, which on top of feeling hungover a lot of the time, is a source of constant misery.

According to Barbara Cordell, head of nursing and health sciences at Texas’s Panola College, this excess yeast may in part be caused by a history of using antibiotics. “Often these people can pinpoint the start of the condition and find it coincides with a period of long-term antibiotic use,” Cordell said. “It’s likely that this wipes out their bacteria for a sustained period of time, giving the yeast a chance to take hold.”

For the people who experience this rare biological phenomenon, anti-fungal drugs and a diet low in sugar and carbs seems to keep most of the “drunken episodes” at bay. 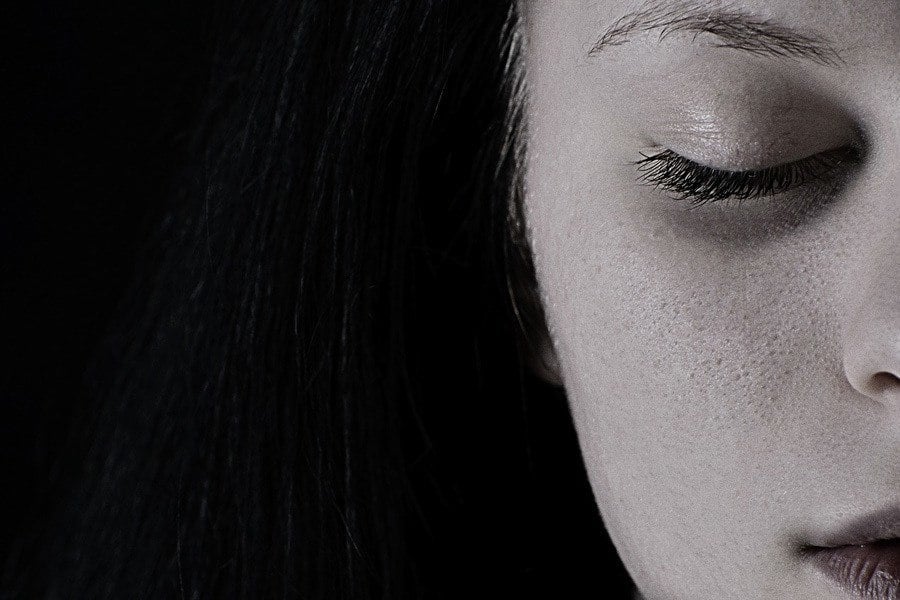 One possible symptom of autism is actually a disorder in its own right: Alexithymia, in which you feel no emotions at all. Before you insist that an ex-boyfriend or girlfriend may suffer from this malady, note that there is a clear difference between not being able to express emotions, and not having them at all — and that those with this problem suffer deeply because of it.

“It may be hard to believe,” an anonymous sufferer says, “But it is possible for someone to be cut off completely from the emotions and imagination that are such a big part of what makes us humans, and that a person can be cut off from emotions without being heartless, or a psychopath.”

It is theorized that for those with Alexithymia, there is a disconnect between the left and right hemispheres of the brain. While a sufferer’s emotions still exist in a technical sense — and can affect the body’s biology (sweating, increased heartbeat, etc.) — as a consequence of this neurological disconnect, they cannot be emotionally felt by the afflicted individual.

Katharina Goerlich-Dobre at RWTH Aachen University has done brain scans on individuals who exhibit these symptoms, and found that there is actually an increased density of neurotransmitters between the brain hemispheres. To her, this suggests that there is a kind of “signal noise” that prevents the emotions of a given moment from getting through to both sides of the brain.

Goerlich-Dobre also saw reduced grey matter in areas of the brain that regulate self-awareness, which could also play a part in the blocking of emotions. 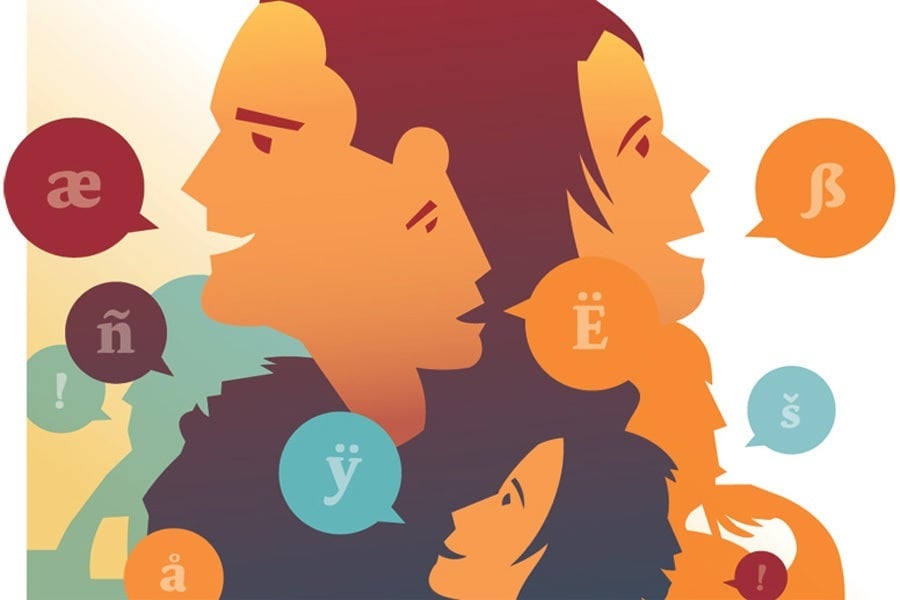 Imagine that you woke up one day, and when you spoke, you didn’t recognize your own voice because it had taken on a different accent. That’s the reality for those with foreign accent syndrome.

Some sufferers may start to pronounce vowels differently, but others can experience a more distinct change, altering the rhythm of their speaking patterns and accenting different syllables, or using varied rising and falling tones.

Dealing with foreign accent syndrome affects more than just speech, though: it also wreaks havoc on your self-identity. After all, the way we speak tells others a lot about us, and when that changes, we feel that we ourselves have changed.

This startling change is sometimes the fault of neurological damage, strokes, or a tumor pressing on the area of the brain that plans speech and movement of the tongue – but cases don’t always fall within these categories or affect the same parts of the brain.

“We’ve made great strides but we don’t know the whole answer,” says Sheila Blumstein, from Brown University in Rhode Island, who studies the disorder.

Notable cases include British woman Linda Walker, who found her natural Geordie accent vanished after a stroke and replaced with something that sounded Jamaican, and Canadian Sharon Campbell-Rayment, who developed a Scottish accent following an accident in which she fell from her horse.

Next, check out the world’s most interesting diseases.