See the Panama Papers list of which rich, powerful, and famous people are hiding their vast fortunes in tax havens, and how they're doing it. 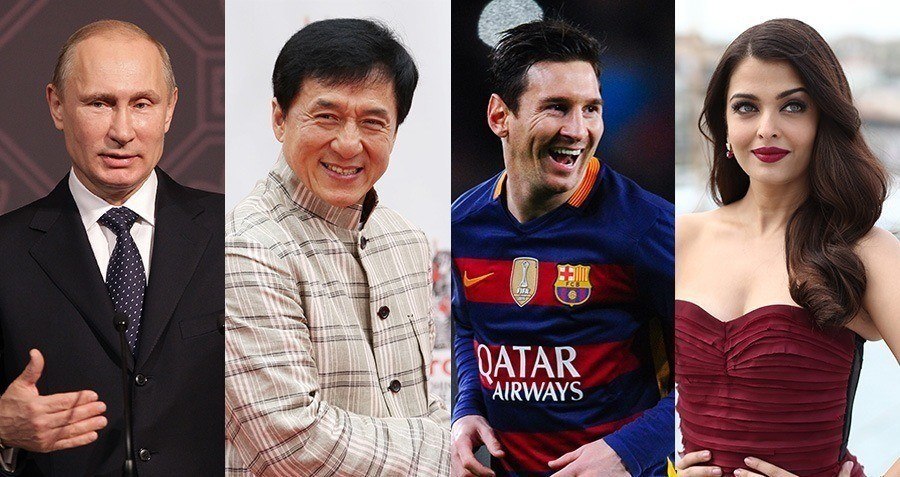 On Sunday, over 100 media outlets around the world released stories on the Panama Papers, a massive leak of over 11 million documents revealing 40 years of tax evasion and fraud by the world’s elite.

The historic 2.6 terabyte data dump — coordinated by the International Consortium of Investigative Journalists — is being called the Panama Papers because the source is Panamanian law firm Mossack Fonseca, a large offshore firm which according to Wired “appears to specialize in creating shell companies that its clients have used to hide their assets.”

The full list of people who, according to the leaked documents, are hiding their money in offshore structures (still a work-in-progress as new information comes to light) is as intriguing as it is varied. All told, the list presently includes “12 current or former heads of state and at least 60 people linked to current or former world leaders in the data,” according to the BBC.

Beyond world leaders, the list includes a smattering of FIFA officials and footballers (including superstar Lionel Messi), as well as actors like Jackie Chan and Aishwarya Rai.

For its part, Mossack Fonseca told the BBC that offshore companies are used for “a variety of legitimate purposes.” For instance, “business people in countries such as Russia and Ukraine typically put their assets offshore to defend them from ‘raids’ by criminals, and to get around hard currency restrictions,” the Guardian wrote.

The firm added that they comply with the law. “If we detect suspicious activity or misconduct, we are quick to report it to the authorities,” the firm told the BBC. “Similarly, when authorities approach us with evidence of possible misconduct, we always co-operate fully with them.”

Information on just how all these people are hiding their money is varied and hazy, but the documents have already revealed a host of fake corporate ownership records, shell companies created solely to manage money while concealing its source, hiding money under spouses’ names, and lying to banks about corporate beneficiaries.

As more about these methods and the people involved will soon come to light, it remains to be seen just what kind of large-scale ramifications this will have for the wealthy seeking to hide their money worldwide. For now, in the words of Gerard Ryle, director of the International Consortium of Investigative Journalists, “I think the leak will prove to be probably the biggest blow the offshore world has ever taken.”