This week in health: An incredible HIV cure breakthrough, appalling results about worldwide obesity, why LSD might not be that bad for you, and how investing in women’s health can yield economic, societal and humanitarian benefits. 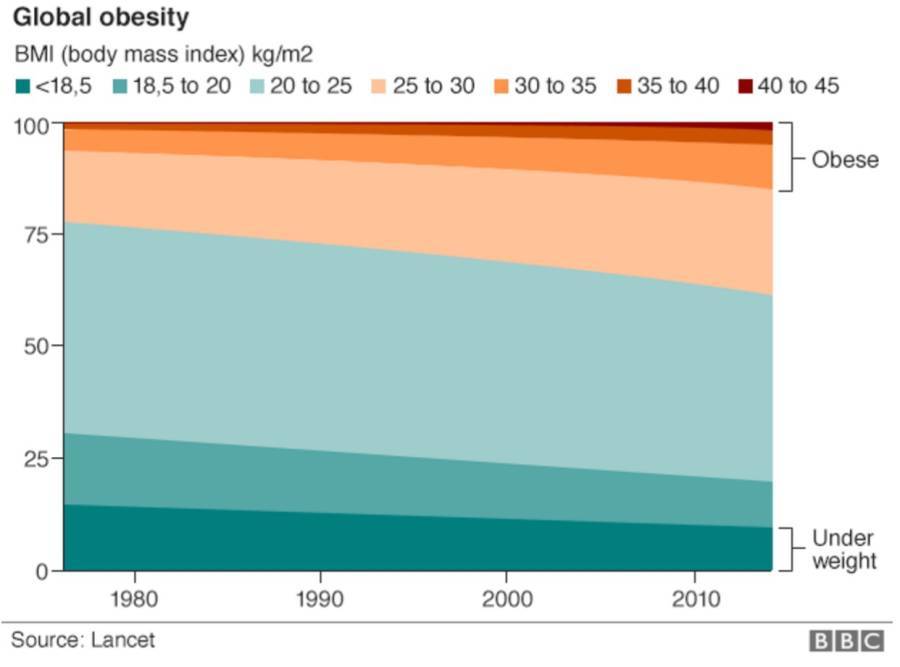 No matter which finding you look at from the new global obesity study conducted by Imperial College London and published in The Lancet, the results show that we are, in the researchers’ words, at a “crisis point.”

Take your pick of sobering stats:

On the other hand, the researchers were pleased to report that, while malnutrition remains a problem in many countries (like India and Bangladesh), the worldwide prevalence of underweight people has, over the past decades decreased from 14 percent to nine percent in men and 15 percent to ten percent in women.

In the words of lead researcher Majid Ezzat: “Our research has shown that over 40 years we have transitioned from a world in which underweight prevalence was more than double that of obesity, to one in which more people are obese than underweight.” 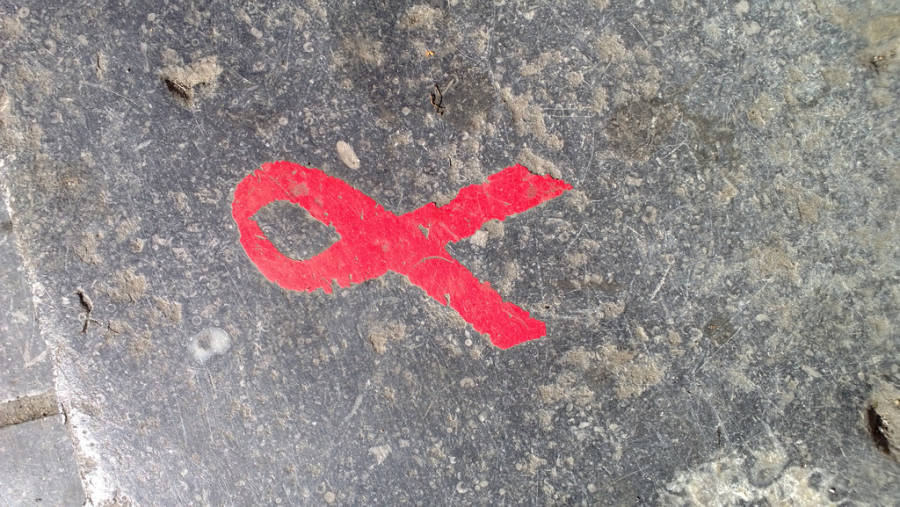 It almost sounds too simple and too good to be true, but scientists at Temple University have just successfully eliminated HIV from human cells by “snipping” it out.

This revolutionary gene editing method uses the enzymes from a specific protein to remove HIV’s very DNA from infected human immune cells in a laboratory setting. While this finding, published in Scientific Reports, is groundbreaking in and of itself, what’s even more exciting is that human trials could begin in just three years, not long at all in this context.

Given how robust, effective, and implementable this gene editing method has proven to be, we could be looking at a bona fide HIV cure within just a few years.

Read more at The Independent.

Could LSD Actually Improve Your Health? 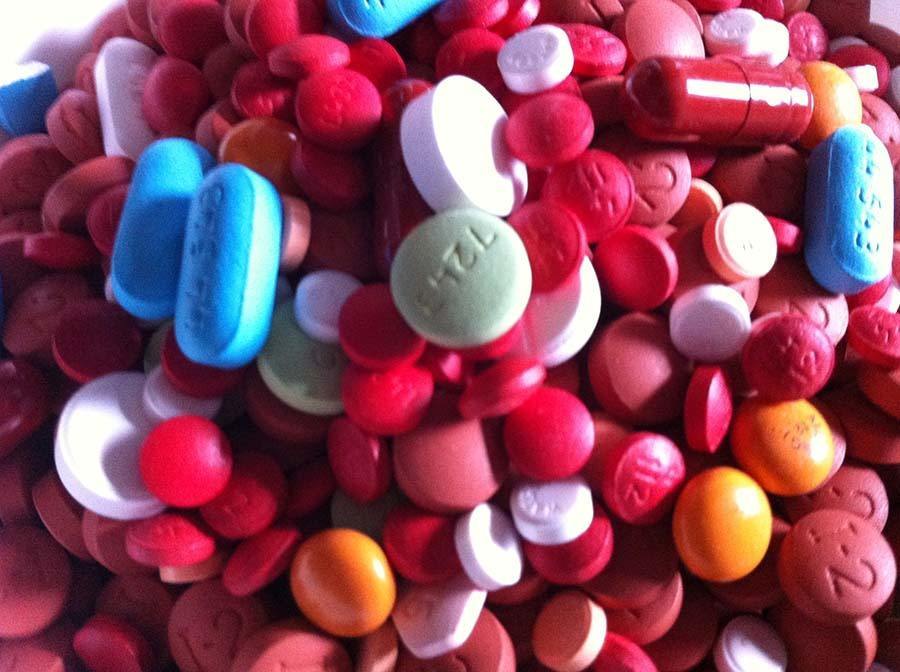 Since the start of the War on Drugs, LSD has been deemed as an incredibly harmful drug, so much so that it was at one point called “more dangerous than the Vietnam War.”

Over the past several years, scientists have begun to express skepticism in that conclusions, and have researched the drug. According to the Washington Post, these researchers have found that the hallucinogens can actually help people.

While the sample size has been small, researchers have seen “incredible results” in the drugs’ use in treating everything from OCD to depression to alcoholism — even cigarette addiction. Read more at the Washington Post.