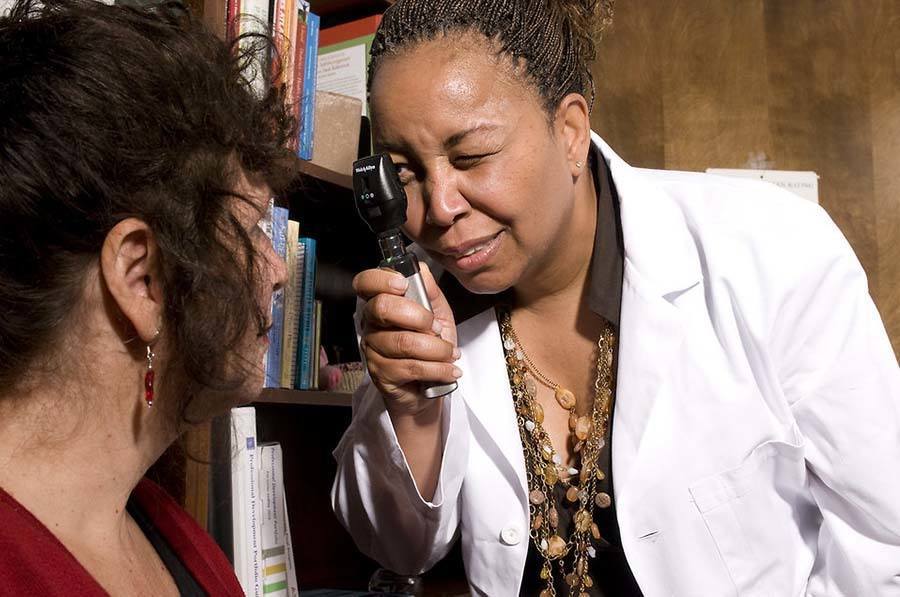 The researchers scanned through over 20,000 papers on “women, health and economics” published between 1970 and 2013, RCS said. Ultimately, the researchers decided to review 124 “relevant, high-quality articles” to review, and found the positive, shared outcomes that come from making women’s health a priority.

“These results demonstrate the necessity and efficacy of investment in initiatives that address women’s health,” the reviewers write. “Societies that prioritize women’s health will likely have better population health overall, and will remain more productive for generations to come.” 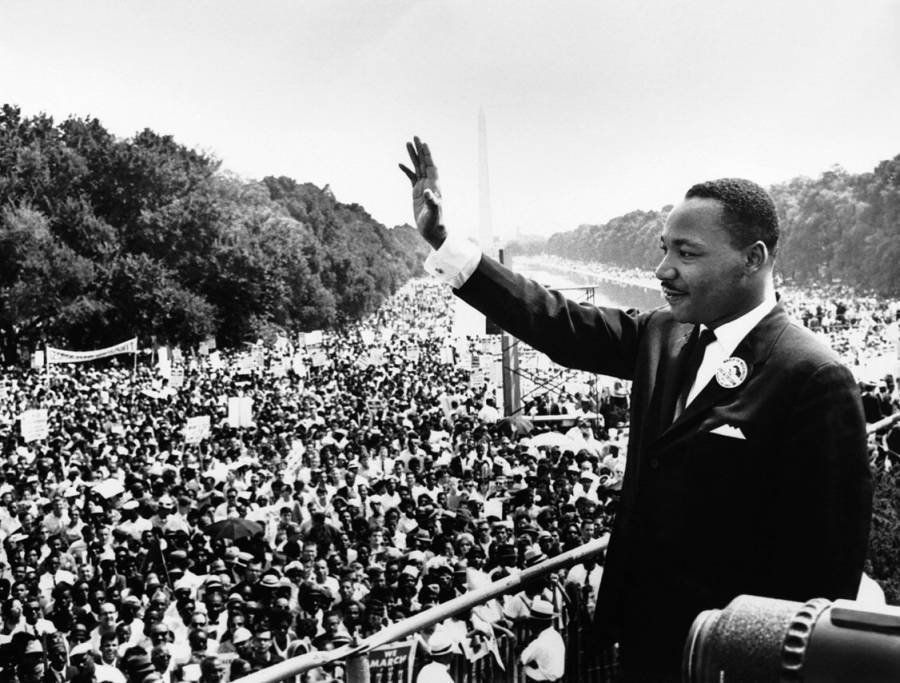 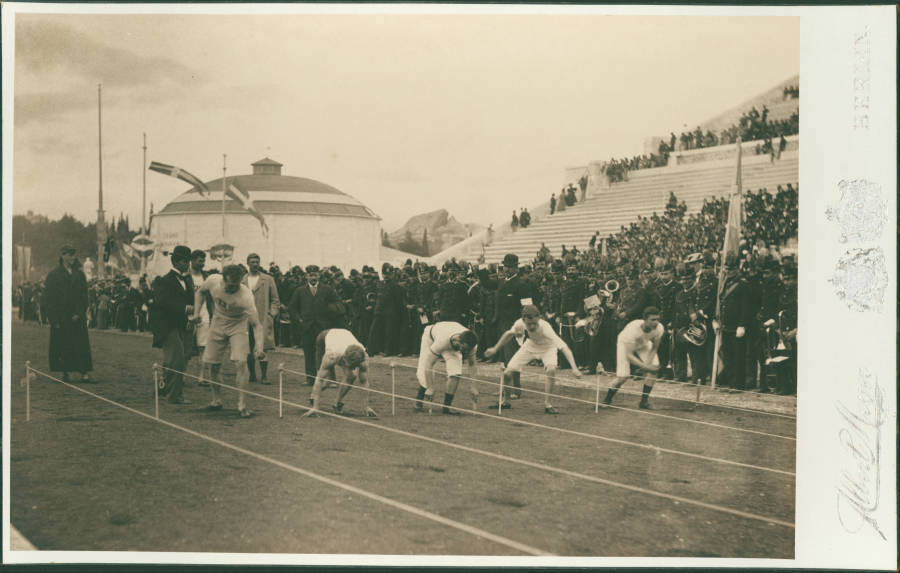 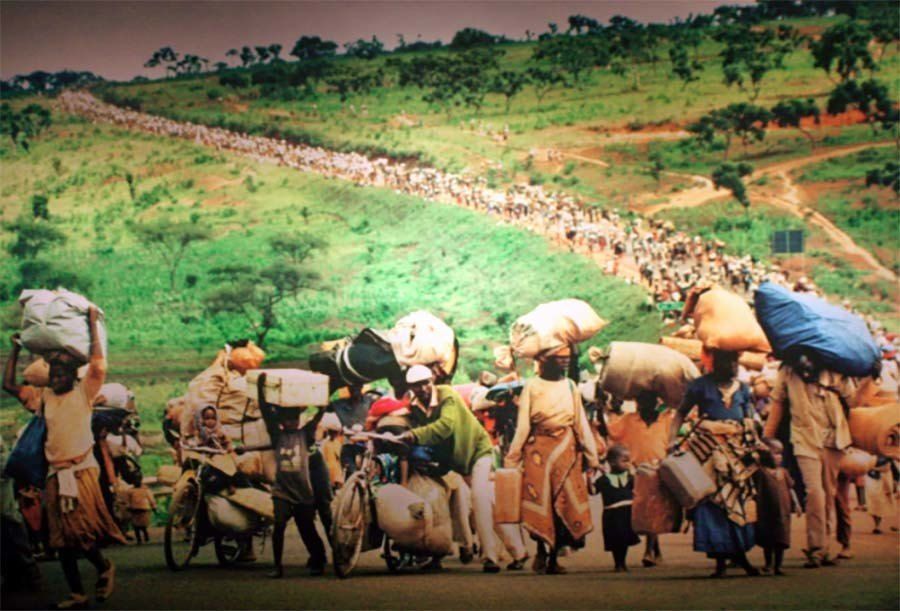 The line of refugees reaches to the horizon. This photo won the 1998 Pulitzer Prize in Spot News Photography. Image Source: Martha Rial 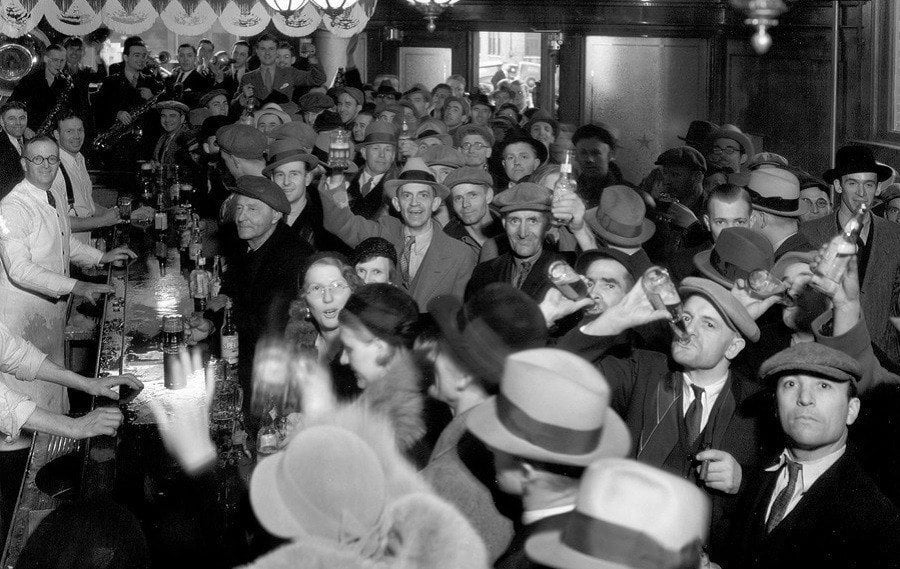 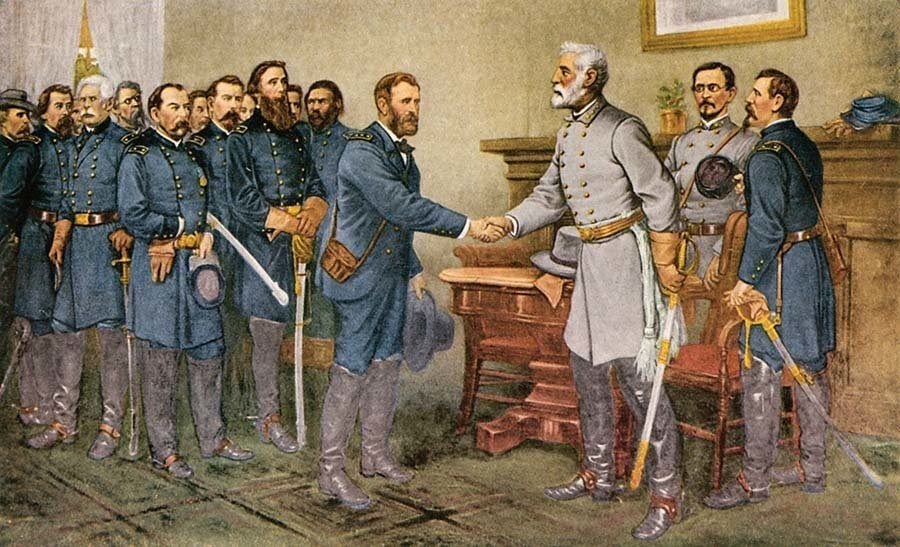