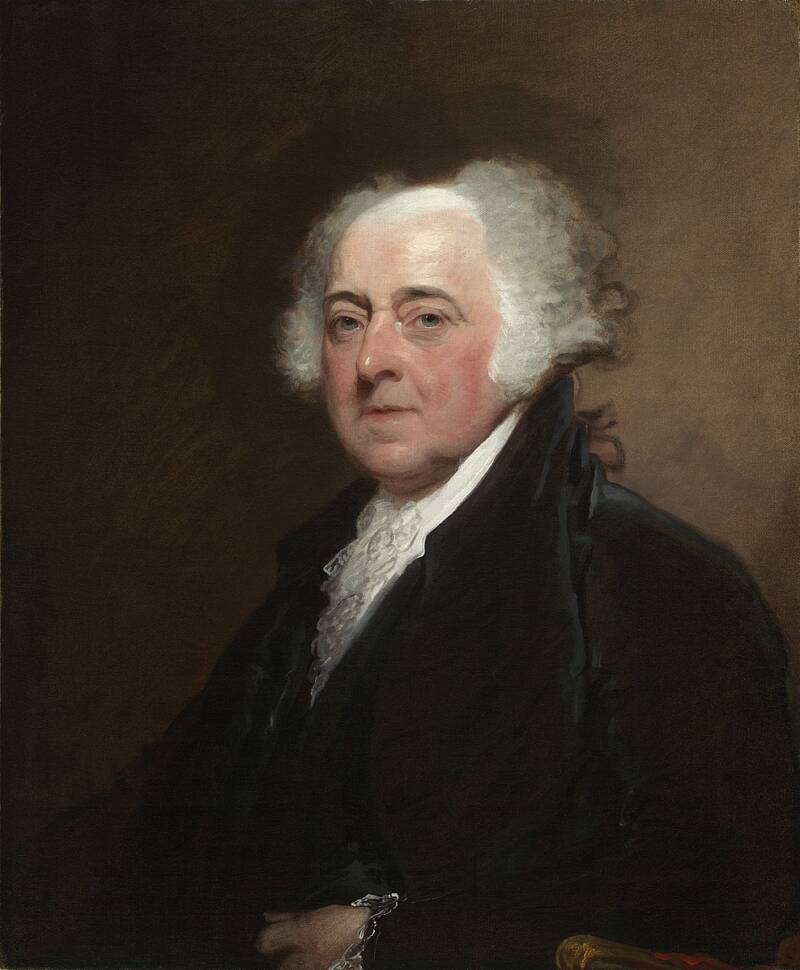 Wikimedia CommonsJohn Adams and Thomas Jefferson eventually came to terms with their 12-year rivalry and then died on the same day.

Even though the pair deeply respected one another, the nature of politics saw them smear each other in a bid for the office.

By this point, presidential candidates didn’t actively campaign, and it was fairly typical for both contenders to spend most of the election season at their respective homes. Jefferson turned the tide, however, when he hired a hatchet man named James Callender to do his bidding.

Jefferson was first to attack, stating that his opponent had a “hideous hermaphroditical character, which has neither the force and firmness of a man, nor the gentleness and sensibility of a woman.”

Adams responded to this initial insult by calling Jefferson “a mean-spirited, low-lived fellow, the son of a half-breed Indian squaw, sired by a Virginian mulatto father.” 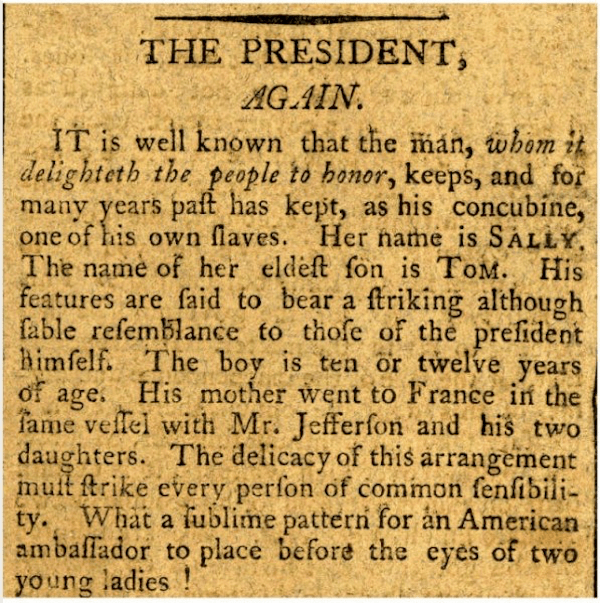 Over the course of the campaign, Adams was called a fool, criminal, hypocrite, and a tyrant. Jefferson was labeled a libertine weakling, a coward, and an atheist. Martha Washington herself chimed in and told a clergyman that Jefferson was “one of the most detestable of mankind.”

Fortunately for Jefferson, Callender was pretty good at his job. He convinced countless countrymen that Adams was desperate for war against France — which was entirely untrue. Nonetheless, the public bought it, guaranteeing Jefferson’s victory.

Of course, that didn’t protect Callender from being incarcerated for slander.

When the unscrupulous hatchet man regained his freedom in 1801, Jefferson arrogantly denied paying him the sizable debt he was owed. So Callender broke the news of his affair with Sally Hemings. Callender even revealed that Jefferson had lived with her in France and that she birthed five of his children.

Ultimately, both Jefferson and Adams reconciled their differences through a series of letters that started in 1812. They not only remained pen pals for the rest of their lives and died on the very same day — July 4, 1826 — on the 50th anniversary of the signing of the Declaration of Independence.