Jefferson Was A Pedophile Who Raped A Slave Named Sally Hemings

A PBS NewsHour segment on the life of Sally Hemings at Jefferson’s Monticello estate.

In 1784, Thomas Jefferson was appointed to United States Envoy and Minister to France and began to live there periodically with his oldest daughter Martha and multiple slaves.

When he called for his daughter Polly to also join him in Europe in 1787, Jefferson ordered her enslaved chambermaid to accompany her. The 14-year-old seamstress named Sally Hemings was described by Jefferson as “quite a child,” “handsome (with) long straight hair down her back,” and “decidedly good looking.”

Sally Hemings herself was the product of Jefferson’s own father-in-law, John Wayles, and his “domestic servant” Betty Hemings. Hemings was also the half-sibling of Jefferson’s late wife, Martha Wayles Skelton Jefferson. 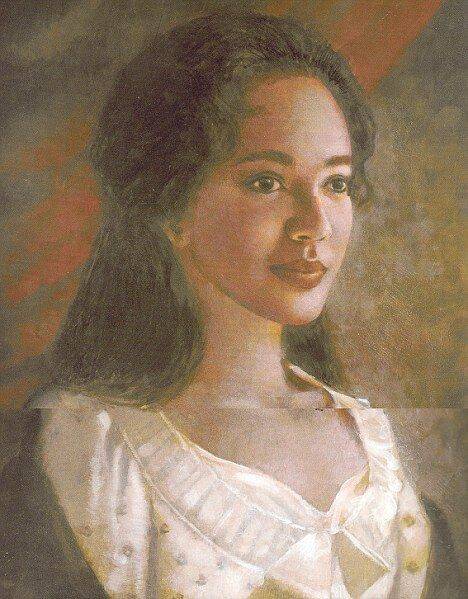 Hemings became pregnant with her first illegitimate child with Jefferson but it died upon their return to America. Jefferson continued to rape her regularly and Hemings ultimately gave birth to six more of his children in Monticello, Virginia.

Historians have long disputed whether or not Jefferson really raped Sally Hemings, but even the Thomas Jefferson Foundation Research Committee itself stated that he was the father of at least six of her seven children. One of her children, Madison, said Jefferson actually fathered all seven.

Meanwhile, Thomas Jefferson’s white daughter Martha Jefferson Randolph has always denied his culpability, though modern science has proven them wrong. A 1998 DNA test and a subsequent scholarly review in 2010 found that Thomas Jefferson is “most likely” the father of the six children listed on Monticello’s records.