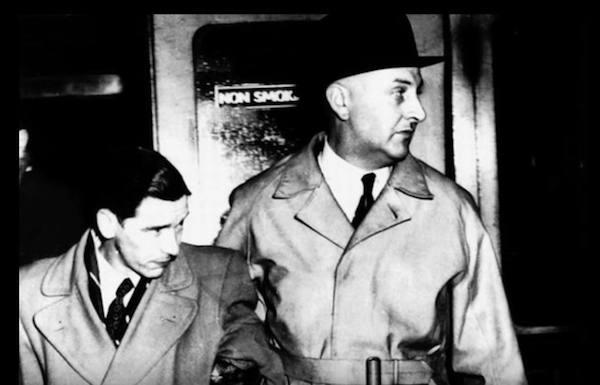 The execution of Timothy Evans isn’t haunting because of the crime he was convicted of. It’s the fact that he wasn’t the man who did it.

Charged with killing his wife and daughter, 25-year-old Timothy Evans told the court he was innocent and that it was his neighbor who lived downstairs, John Christie, that was responsible. Despite his pleas, Evans was found guilty and hanged.

Three years later, authorities discovered that John Christie was a serial killer. During his trial, he confessed to killing Evans’ wife in one of the most staggering cases of judicial failure.

Born in 1924 in South Wales, Timothy Evans grew up without his biological father and reportedly suffered from health issues that caused him to miss much of school. As a result, he never learned to read or write properly.

After a stint in the Merthyr coal mines, Evans moved to London in 1939 to live with his mother and her second husband. There, he became something of a chameleon, as he’d often tell people elaborate fictionalized stories and switch back and forth between a Welsh accent and London one. It’s thought that he did this because of his low self-esteem and desire to fit in with those around him.

Evans met Beryl Thorley in 1946 and married a year later. Soon after they were expecting and, desiring a larger home, moved to 10 Rillington Place in the seedy area of Notting Hill. It is here that they met neighbors Ethel and John Christie – a man who was a police officer during World War II despite the fact he had been in prison for theft and assault. 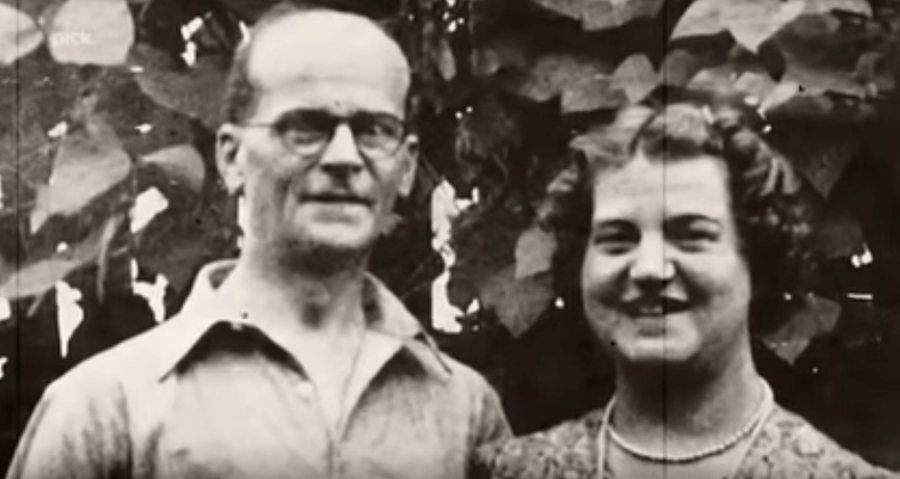 Timothy’s and Beryl’s relationship was a tumultuous one. They struggled financially. He had a drinking problem, and the birth of their baby Geraldine in 1948 put an even greater strain on their already rocky marriage.

So in 1949, when Beryl Evans got pregnant for the second time, she decided to get an abortion, even though it was illegal at the time.

The Murder Of Beryl Evans And The Trial That Followed

A few weeks later, Timothy Evans alerted police that his wife had died under mysterious circumstances. During questioning, the story changed several times. At first, Evans confessed to the police that a concoction he created to terminate his wife’s pregnancy accidentally caused her death and that he disposed of the body under a nearby drain.

But when police searched the area, they found nothing. 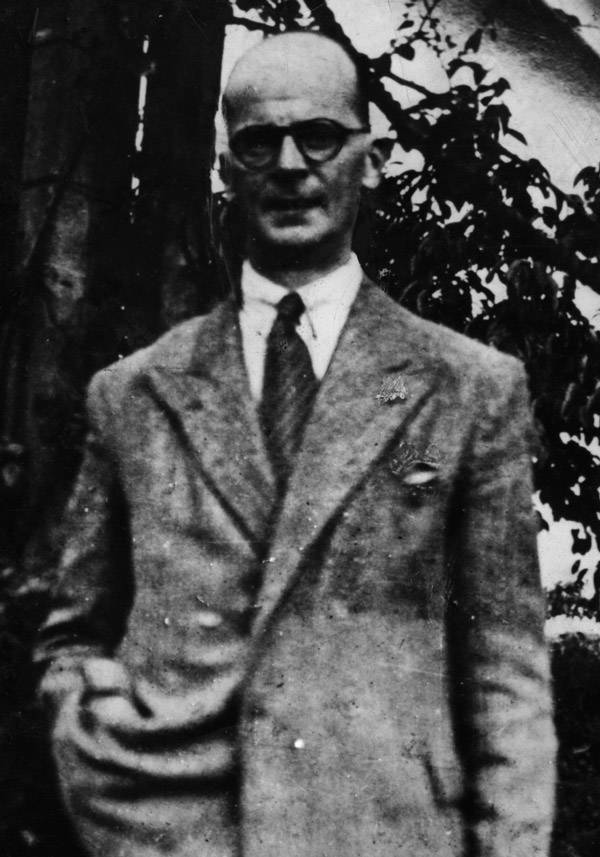 Then Evans changed his story, saying that his neighbor John Christie offered to perform the abortion. However, when he returned from work and went to check on his wife following the procedure, Christie told him that Beryl died during the operation.

Since abortion was illegal, Christie told Evans that he should leave London and that he would dispose of the body and make arrangements for a couple to look after Geraldine. Evans said he went to stay with relatives in Wales and when he returned, Christie refused to let him see Geraldine.

The second confession spurred the police to inspect the property around the complex. They found the bodies of both Beryl and Geraldine Evans, wrapped in a tablecloth, in the washhouse behind 10 Rillington Place. It was determined that they both had been strangled to death.

Evans reported that he didn’t know his daughter was dead until the police told him about the body. He had thought she was with Christie, who was unwilling to let him see her.

In yet another contradictory statement, when asked by the police if he was responsible for the murders, Evans allegedly said, “Yes, yes.”

Because of this, Timothy Evans was charged with the murders.

By the time of his trial in 1950, Evans had recanted his previous confessions and pleaded innocent, claiming Christie was the culprit. Christie, a key witness in the trial, denied having any part in Beryl’s or Geraldine’s death.

Despite his criminal history, Christie wasn’t considered a suspect. Helping him was the fact that he had served in the police force during World War II, something the jury found respectable.

It took three days for the jury to find Timothy Evans guilty. There was a failed appeal on Feb. 20, 1950. A few weeks later on March 9, he was hanged at the Pentonville Prison.

A Shocking Discovery About John Christie

Three years later, John Christie was still living in the same apartment complex when the landlord let another tenant use Christie’s kitchen. There, a grisly discovery was made: three bodies hidden in the pantry.

The police were called and after an examination of the property, three more bodies were found under the floorboards of his apartment. Investigators also found the body of Christie’s wife Ethel.

On June 22, 1953, Christie was put on trial in the same court Timothy Evans had been tried in just three years ago. During the course of the trial, he confessed that he had murdered Beryl Evans.

Although he was found guilty of Ethel’s murder, an inquiry determined that Evans’ own murder conviction should be upheld. Since Christie had pleaded insanity during his trial, the query maintained that he had confessed to the extra murder in order to strengthen his plea.

John Christie was executed on July 15, 1953, by the same man who executed Timothy Evans. Fortunately, the public and the press didn’t let his confession of Beryl Evans’ murder go.

Timothy Evans’ case was revived and new scrutiny was directed at the lack of evidence against Evans, as well as the information about Christie that was ignored, like the fact that he was the only one with a key to the washhouse.

In 1966, after two official inquiries, Timothy Evans received a royal pardon. In 2003, his sister and half-sister received compensation for the miscarriage of justice.

“There is no evidence to implicate Timothy Evans in the murder of his wife,” said the independent assessor of the Home Office, adding, “She was probably murdered by Christie.”

Next, read about the 10 most horrific execution methods throughout history. Then, read about Ruth Ellis, the last woman to be hanged in the United Kingdom.