This Day In History, December 19th

What happened on this day in history: The first Poor Richard's Almanack is released, Titanic premieres in theaters, and more events from this date in history. 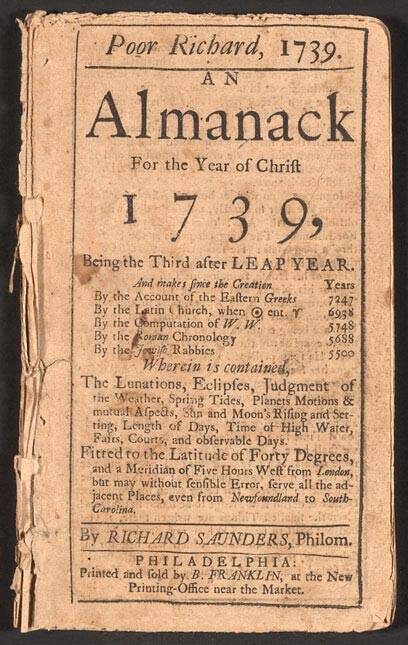 Under the pseudonym “Richard Saunders,” Benjamin Franklin publishes the first edition of Poor Richard’s Almanack, an almanac that would soon become one of the most popular in colonial America. The pamphlet was full of proverbs, calendars, weather predictions, and astrological information. Though other almanacs were in publication at the time, Poor Richard’s Almanack was especially beloved for its extensive use of wordplay and witty phrases.

British author Charles Dickens releases the now-classic novella A Christmas Carol to immediate acclaim. Dickens was already known for Oliver Twist and the Pickwick Papers, so when A Christmas Carol was released, it sold out by Christmas Eve. The author had written the story in just six weeks while under financial pressure, and though he didn’t make much money from the first few editions of the book, it accelerated his rise to literary fame. 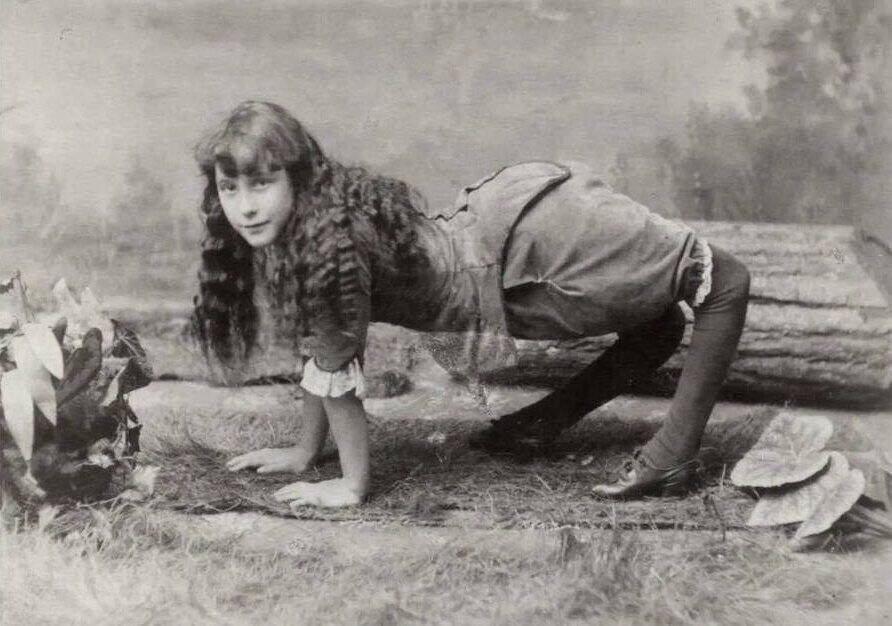 Wikimedia CommonsElla Harper was known as the “Camel Girl” because of her rare condition.

Ella Harper, also known as “The Camel Girl,” dies in Nashville, Tennessee. Born in 1870 with a rare orthopedic condition called genu recurvatum that caused her knees to bend backward, Harper had risen to fame as a circus attraction due to her preference for walking on all fours. She was the star of the traveling Nickel Plate Circus in the late 1880s, making around $5,000 per week in today’s money for her appearances. Despite her health condition, she lived into her 50s, and her death from colon cancer was unrelated to her knee deformity.

James Cameron’s epic film Titanic opens in American theaters to glowing reviews. A lavish retelling of the sinking of the RMS Titanic in 1912, the movie captivated audiences around the world. Starring Leonardo DiCaprio and Kate Winslet, the film that cost $200 million to make made more than $1.8 billion worldwide, a record it held until Avatar was released in 2009. A New York Times film critic wrote after the premiere, “The ship is afloat again, and… the audience is intimately involved in its voyage.”