This Day In History, December 18th

What happened on this day in history: The Nutcracker ballet debuts in Russia, Chris Farley dies in his Chicago apartment, and more history on December 18th.

The now-classic ballet The Nutcracker debuts in St. Petersburg, Russia. Based on Amadeus Hoffmann’s 1816 story The Nutcracker and the Mouse King, the ballet is set to music by Russian composer Pyotr Tchaikovsky and choreographed by Marius Petipa.

The performance received poor reviews at first, and it wasn’t performed again until 1919 — when choreographer Alexander Gorsky arranged a new version. Today, it is viewed by millions around the world, particularly during the holiday season.

1912: The Piltdown Man Is Discovered 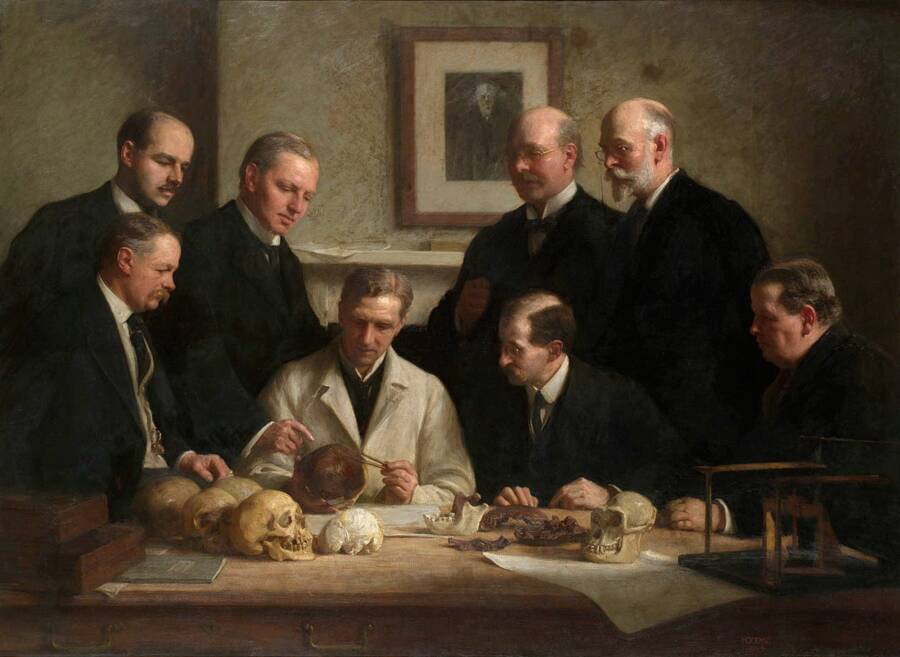 Amateur archaeologist Charles Dawson publicizes the discovery of the skulls of two primitive hominids at the Piltdown gravel pit in Sussex, England. The scientific community hailed the “Piltdown Man” as the missing evolutionary link between man and ape, and some experts estimated the skulls to be a million years old.

However, the discovery was determined to be a fraud in the 1950s, and the remains were actually that of a human, an orangutan, and a chimpanzee. 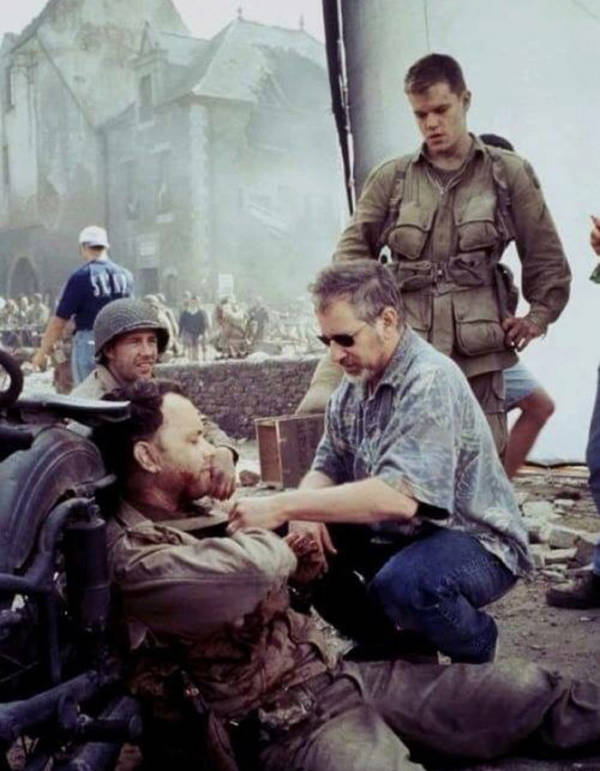 reddit/mlslgnSteven Spielberg, Tom Hanks, Matt Damon, and Ed Burns on set of Saving Private Ryan. The war epic made over $481 million worldwide, making it the second-highest-grossing film of 1998.

Renowned American film director Steven Spielberg is born in Cincinnati, Ohio. Spielberg studied film in college before going on to direct television episodes and made-for-TV films. He made his film debut with The Sugarland Express in 1974, but his real breakthrough came with Jaws in 1975.

Since then, Spielberg has directed over 30 films, including E.T. the Extra-Terrestrial, Schindler’s List, Saving Private Ryan, and Jurassic Park. He is the most commercially successful director of all time. 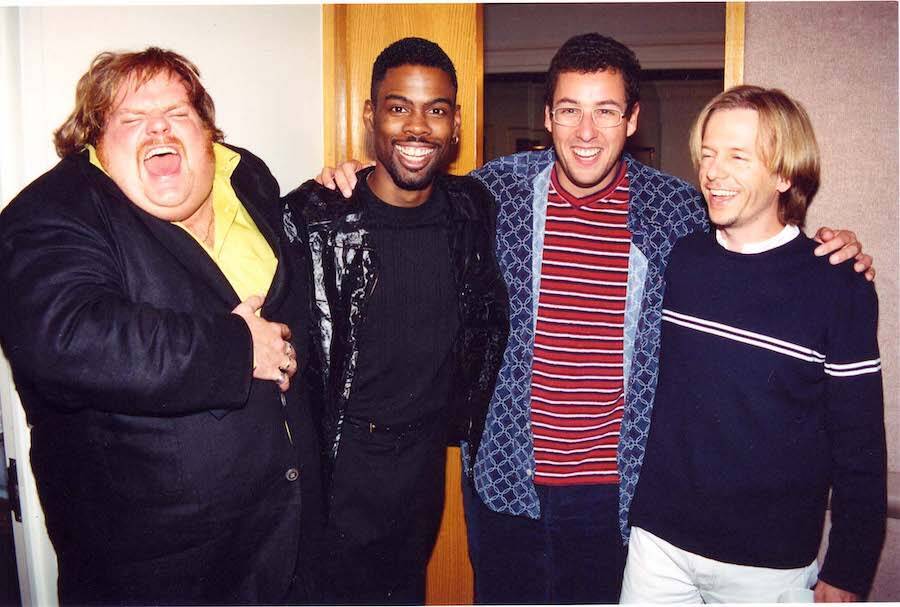 American actor and comedian Chris Farley dies of a drug overdose at the age of 33. Farley was best known as a cast member of Saturday Night Live and for films like Airheads and Tommy Boy.

Farley struggled with substances like alcohol, cocaine, and heroin, and his health took a drastic turn in 1997. On December 18th, Farley’s brother found him dead in his apartment from an overdose of cocaine and morphine.