Sherlock Holmes, A Hoax, And The Missing Link Called The Piltdown Man

Discovering the connection between man and ape is of colossal scientific value — which is exactly why some have tried to fake it. 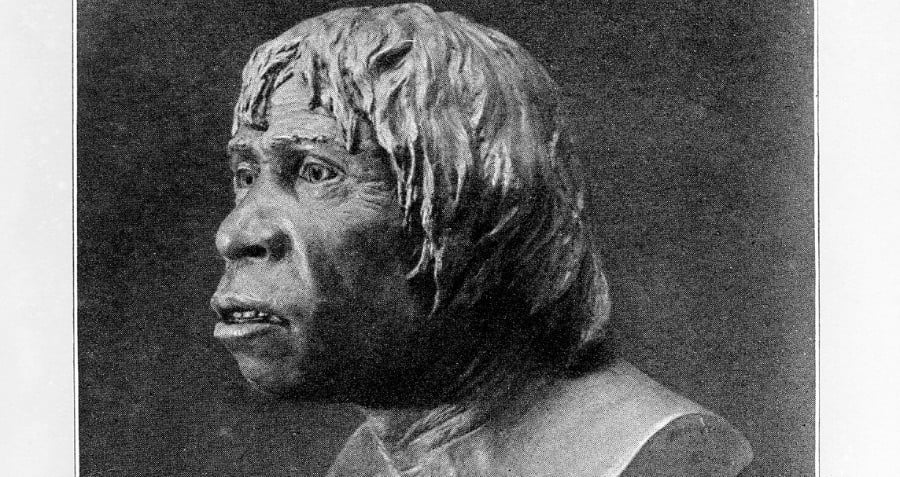 In 1912, a geologist named Sir Arthur Smith Woodward, along with amateur archaeologist Charles Dawson, announced to the world their discovery of a “missing link” between ape and man. Found in Piltdown, England, the small, but intact, skull caused a worldwide sensation and continued to do so for 40 years — that is, until the entire thing was revealed to have been an elaborate hoax.

Since then, a long list of suspects beyond Smith Woodward and Dawson — including Sherlock Holmes creator Sir Arthur Conan Doyle — has emerged. But now, a new study may have finally solved this mystery once and for all.

The Piltdown Man: Creating The Hoax

The hoax took years to make. Experts believe that sometime between 1908 and 1912, the pranksters placed in England the supposedly revelatory skull, which consisted of a collection of human cranial bones, a bone fragment once belonging to an orangutan, and an assortment of various bones and teeth sourced from dig sites around the world including an elephant molar and a hippopotamus tooth.

The individuals behind the hoax formed some of these items together to create a skull. With its teeth filed down to more closely resemble a human, and various fake tools formed out of flint, including what appears to be a prehistoric cricket bat, pranksters tinted the “evidence” a reddish-brown color using a chemical mixture before burying it deep in a gravel pit in Piltdown, a hamlet located in East Sussex, England. 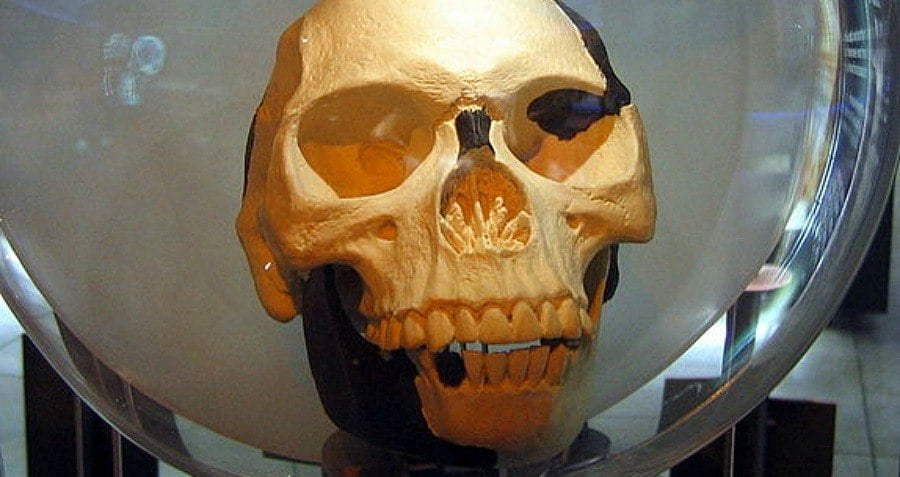 For 40 years, the scientific community and the world at large celebrated the 1912 find as an archaeological marvel, one that would successfully link man and ape and identify what was known as “the first Englishman.” When 1953 chemical tests revealed that the different bones dated back to different periods in time, scientists began eyeing their suspects, and that’s when this strange story gets even more bizarre.

Of the persons questioned, Smith Woodward and Dawson were among the primary suspects. After all, it was they who “discovered” what was now known as the Piltdown Man, and Smith Woodward was even knighted for his part in the finding.

However, many have since dismissed Smith Woodward as the culprit given his heavy involvement in researching the case. Going so far as to buy a home in Piltdown after his retirement from the Natural History Museum, Smith Woodward spent nearly 30 years continuing to search the pit for evidence that would never materialize. Many even consider him to have been an innocent victim of the hoax, believing that the case began much earlier, with a man named Martin Hinton.

Hinton, a fossil authenticator and known prankster (ahem, prehistoric cricket bat?) had a noted disagreement with Smith Woodward over funding matters at the museum where they were both employed. After Hinton’s death in 1961, a trunk in his possession revealed several bones stained with the very chemicals used to alter the Piltdown findings.

But the possible suspects list doesn’t end with Hinton…