Mary Somerville: The Woman For Whom The Word “Scientist” Was Made

Before Mary Sommerville came around, the word "scientist" didn't even exist. 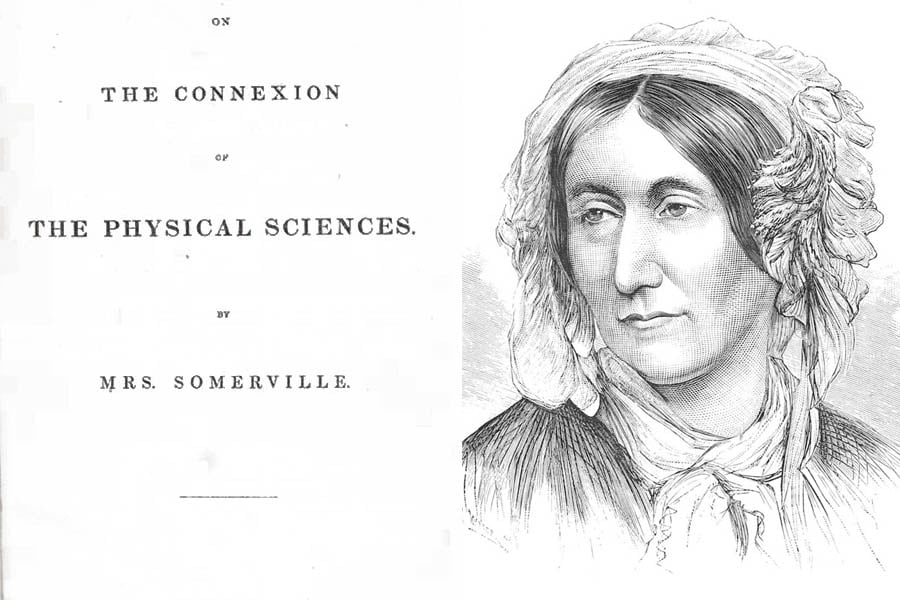 When we think of history’s great scientists, names such as Isaac Newton, Galileo Galilei, or Nicolaus Copernicus likely come to mind. The funny thing is that the term “scientist” wasn’t coined until 1834 — well after these men had died — and it was a woman named Mary Somerville who brought it into being in the first place.

Mary Somerville was an almost entirely self-taught polymath whose areas of study included math, astronomy, and geology – just to name a few. That Somerville had such a constellation of interests, and possessed two X chromosomes, would signal a need to create a new term for someone like her — and scientific historian William Whewell would do precisely that upon reading her treatise, On the Connexion of the Physical Sciences, in 1834.

After reading the 53-year-old Somerville’s work, he wanted to pen a glowing review of it. He encountered a problem, however: The term du jour for such an author would have been “man of science,” and that just didn’t fit Somerville.

In a pinch, the well-known wordsmith coined the term “scientist” for Somerville. Whewell did not intend for this to be a gender-neutral term for “man of science;” rather, he made it in order to reflect the interdisciplinary nature of Somerville’s expertise. She was not just a mathematician, astronomer, or physicist; she possessed the intellectual acumen to weave these concepts together seamlessly.

Like so many women of her time, Mary Somerville (née Mary Fairfax) did not have the same educational opportunities as her brothers, despite hailing from a distinguished household. Born in Scotland in 1782, while her brothers attended school Somerville would spend her days wandering by the sea and through the gardens, fascinated by the biological life within.

This of course hampered her early educational development, and when Somerville’s father, Vice-Admiral Sir William George Fairfax, returned from sea he found that his nine-year-old daughter could not read outside of a few Bible verses.

Thus, Fairfax sent his daughter to boarding school for a year, where she learned to read and write (though poorly) and how to perform some simple arithmetic. While she would later condemn the school for beating its students, this turn of events signaled the commencement of Somerville’s nontraditional intellectual journey. 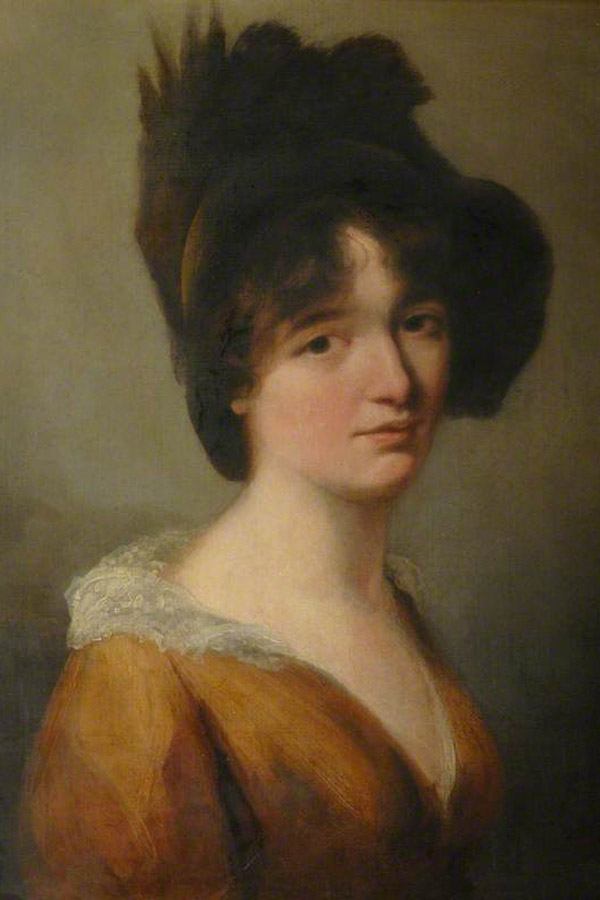 Wikiart/Somerville College, University of Oxford; Supplied by The Public Catalogue FoundationMary Somerville as a young woman, by John Jackson.

When Somerville returned from boarding school — possessing the skills she “needed” as a girl — she continued studying in secret, and would often eavesdrop over her brother’s tutored math lessons. All the while, she accommodated her mother’s wishes by playing the piano, painting, and doing needlepoint — hobbies deemed appropriate for a young girl her age.

It was some of these more feminine hobbies that actually allowed Somerville to further her studies, albeit clandestinely.

At 15, she found algebra equations used as decoration in a fashion magazine. She taught herself how to solve them, and obtained Euclid‘s Elements of Geometry which she read secretly by candlelight. When Somerville had nearly exhausted all the candles in the house, her mother ordered the light source be taken away at bedtime.

Even without a light, Somerville forged on with her studies, which at this point had spread to astronomy and other sciences. Her parents, not knowing what to do with their bookish daughter, married her off to distant cousin Samuel Greig in 1804.