Mary Somerville: The Woman For Whom The Word “Scientist” Was Made

Greig also frowned upon Somerville’s desire to learn, thinking that women should not pursue academics. The London-based couple’s marriage was as unpleasant as it was short. When Greig died three years into the marriage, Somerville — at this point a mother of two — could devote more time to her more meaningful relationship with the sciences.

Thus Somerville returned to Scotland, where she was advised by Dr. John Playfair, professor of mathematics at the University of Edinburgh. Wallace proposed that Somerville read French scholar Pierre-Simon Laplace’s Mécanique Céleste (Celestial Mechanics), a recommendation which would change her life. 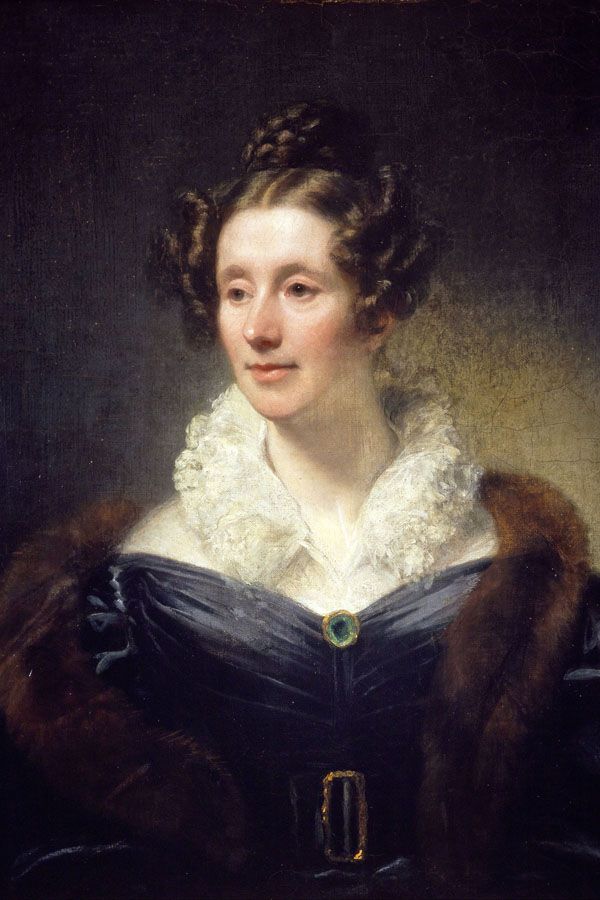 Somerville then grew her library, and eventually encountered a partner who would encourage her academic pursuits, Dr. William Somerville. The couple married in 1812, and when William was elected to the Royal Society, the couple and their four children moved to London — and into the leading scientific circles of the time.

Living in London in 1827, Somerville would encounter a young lawyer named Henry (Lord) Brougham, who asked Somerville to translate the Mécanique Céleste from its native French into English. Somerville went above and beyond his request, translating it not only to English but also explaining the equations.

At the time, many English mathematicians didn’t understand the equations, and her translation — published in 1831 under the title Mechanism of the Heavens — immediately catapulted Somerville to renown among the scientific community. 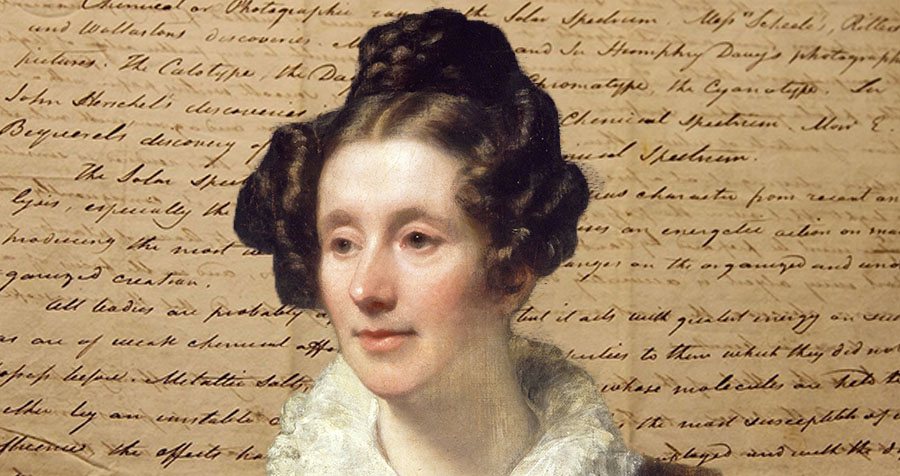 Ever in the pursuit of self-betterment, it was at this point that a fifty-something Somerville began writing her master work, On the Connexion of the Physical Sciences.

She wrote nine subsequent editions of this treatise, updating it for the rest of her life. These were not purely academic endeavors; they led to material changes. In the third edition, for instance, Somerville wrote that difficulties in calculating Uranus’s position may indicate the existence of an undiscovered planet. This led to the discovery of Neptune.

Mary Somerville continued reading and educating herself until the day she died in 1872, at almost 92 years old. While not a household name, many of her ideas appeared in 20th century textbooks, and her name can be found throughout academic halls and in which she made an impact: Oxford’s Somerville College bears her name, as do one of the Committee Rooms of the Scottish Parliament, a main-belt asteroid (5771 Somerville), and a lunar crater in the eastern part of the Moon.

But perhaps Somerville’s greatest contribution is that which does not physically bear her name, a word meant to describe an individual whose intellectual acuity allows her to convene multiple worlds and disciplines into a single, visionary form: the scientist.

Fascinated by this look at Mary Somerville? Next, read up on equally badass scientists Maria Mitchell and Hypatia. Then, discover six brilliant but overlooked female scientists who should have a larger place in the history books.