Sherlock Holmes, A Hoax, And The Missing Link Called The Piltdown Man 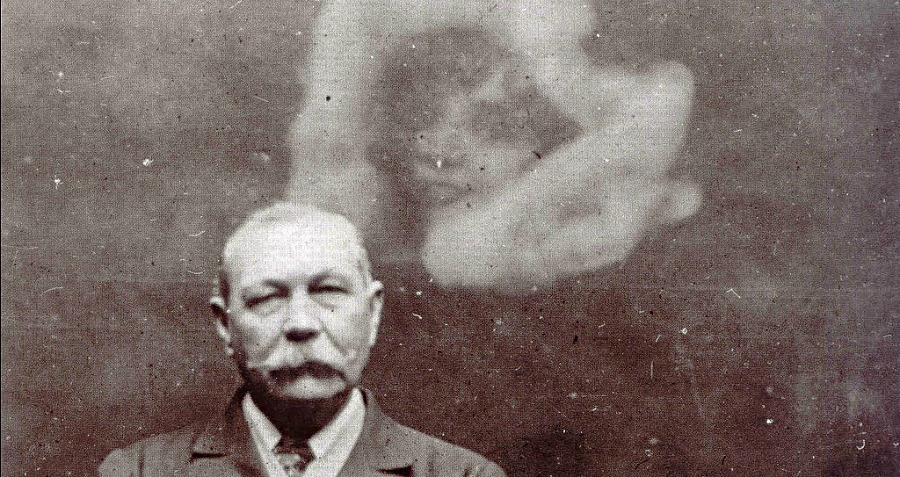 More than 30 people were accused of being hoaxers, but perhaps the most famous suspect in the case of the Piltdown Man is mystery novelist Sir Arthur Conan Doyle, creator of Sherlock Holmes. Why? Because he was tired of being called a fraud.

Both a mystery author and a licensed physician, Conan Doyle pursued another research interest with great fervor: ghost busting.

Believing that our dearly departed could still communicate with the living through seances and even appear in form through “spirit photography,” Conan Doyle used his status as a respected intellectual to promote these ideas to others, much to the dismay of the scientific community.

Dismissing the photographic evidence as what was obviously a simple trick involving double exposed images, scientists went so far as to ridicule the author over his interests in the occult, claiming that Conan Doyle simply didn’t understand how evidence worked.

Looking back on the case of the Piltdown Man years later, what better a way to get back at one’s naysayers than to beat them at their own game, and use fabricated scientific “evidence” against them?

Speculation aside, Conan Doyle was finally cleared of all charges just last year, after the Royal Society published a study which suggests that the hoax was the work of one single person, Piltdown man co-discoverer, Charles Dawson — or at least, that Dawson was the one who acquired the fossils found in the gravel pit on that fateful day in 1912.

Researchers behind the study deemed the work involved in creating the makeshift skull too unprofessional for someone the likes of Smith Woodward or Hinton, leaving only Dawson in the right place at the right time.

An amateur and known forger of specimens, with the connections necessary for securing the materials found at Piltdown, researchers likewise believe that Dawson knew what to deliver in terms of a scientific discovery that would link ape to man, confirming his place at the top of the list of suspects. 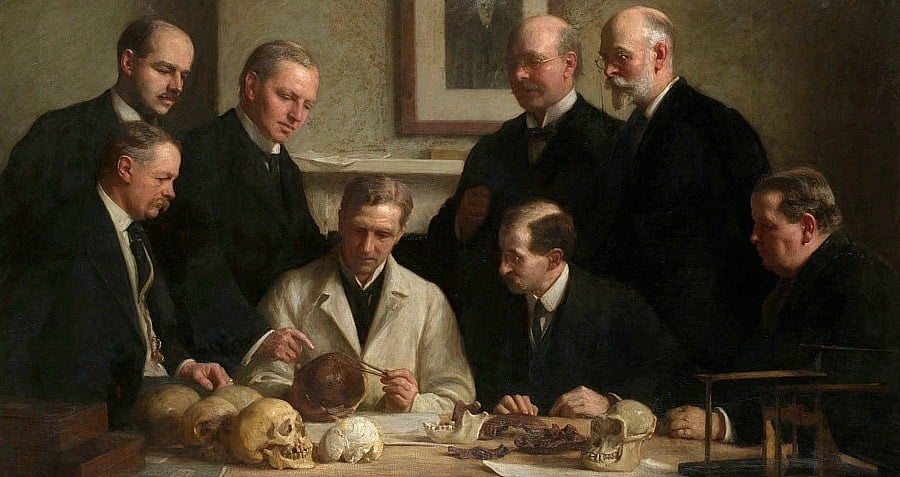 “When you look at the fossil evidence you can only associate Dawson with all the finds,” Dr. Chris Stinger said, in an interview with Telegraph. “And Dawson was known to be personally ambitious. He wanted professional recognition. He wanted to be a member of the Royal Society and he was after an MBE. He wanted people to stop seeing him as an amateur.”

In a tale almost stranger than fiction, the case of the Piltdown Man may finally be solved.

Next, check out seven famous hoaxes that fooled the world. Then, have a look at some more stories of the best hoaxes in history.